Mattel has been busy! The company just announced some uber exciting news for The Mandalorian fans.

Partnering with ProjectArt, the duo will donate an ultra-rare “Star Wars The Mandalorian The Child in Floating Hover Pram” during a one-week eBay auction. The piece will not be available as a retail item, and proceeds will benefit ProjectArt, an out-of-school and residency program for artists and underserved K-12 students that provides innovative approaches to teaching and learning through the visual arts in partnership with public libraries. 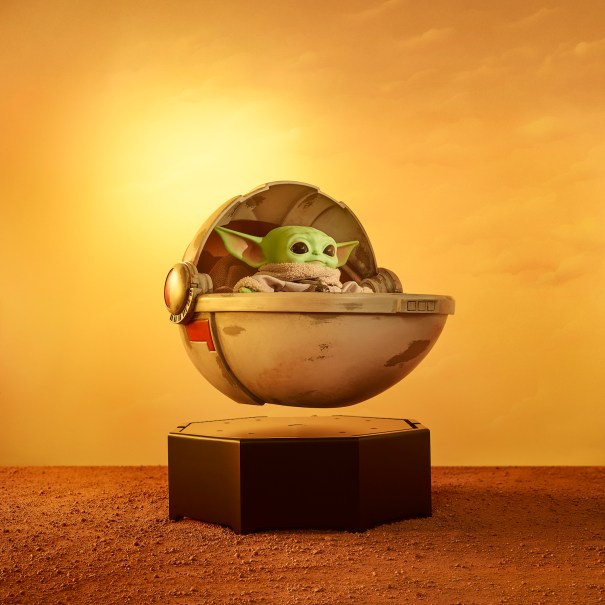 Star Wars - The Mandalorian The Child™ - in Floating Hover Pram

The rare "The Child in Floating Hover Pram" item features a pram that spins and actually levitates 2.5” off its base and a plush inspired by the Child.

Mattel has also announced an all-new “Star Wars The Mandalorian The Child Collector Edition Plush with Hover Pram” that will be available only on Mattel Creations. 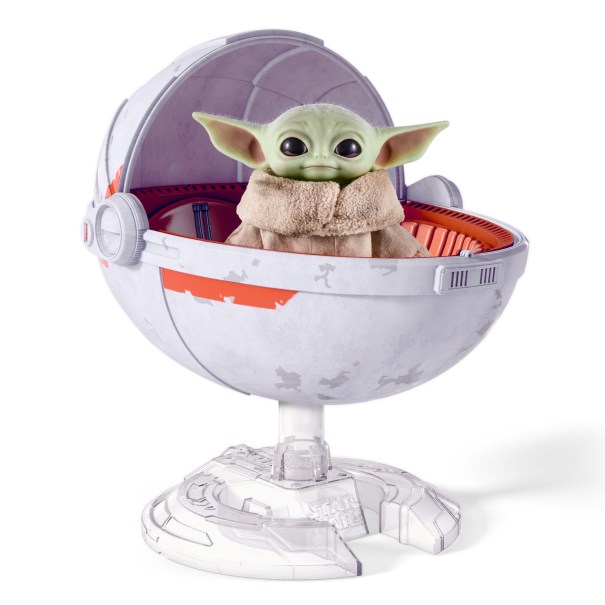 Mattel Creations' "The Child Collector Edition Plush" comes with accessories inspired by The Mandalorian, including a control knob and Chowder Squid. The Plush comes with protective Hover Pram that features motorized doors that open and close and an adjustable stand. 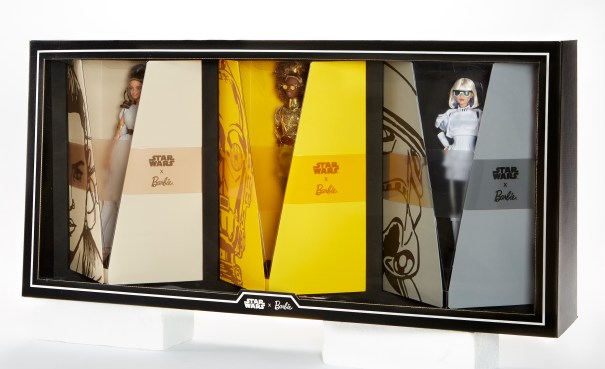 You can shop both the new collector edition plush and Star Wars x Barbie sets starting Fri, Mar. 5 at 9:00 a.m. PT through Friday, March 12 at 9:00 a.m. PT at MattelCreations.com.