When Can You Try Starbucks Pumpkin Cream Cold Brew & the Rest of the Fall Menu?

The official first day of fall is still almost a month away, but not at Starbucks! The coffee retailer recently declared an Aug. 27 start to autumn—complete with a brand-new Pumpkin Cream Cold Brew.

Even though the PSL is a fall fave (for the 16th year in a row), Sbucks recently announced the release of the Pumpkin Cream Cold Brew. So if you’re still sweltering away in the late-August weather, you can get another chilled out pumpkin fix in with this iced pick. 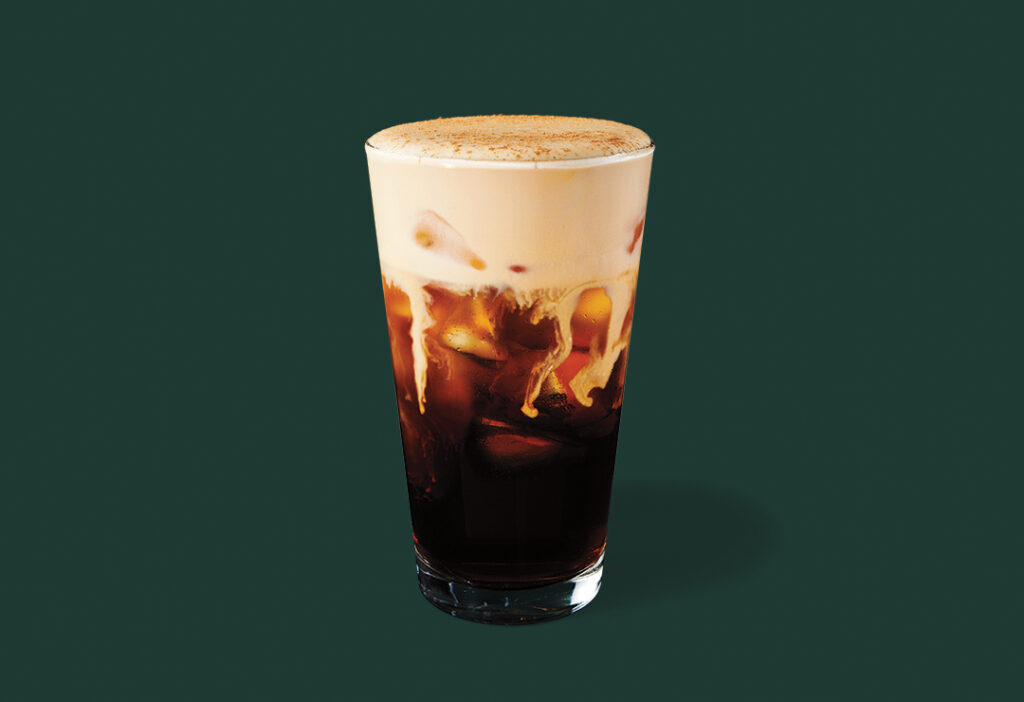 As the first new pumpkin cold coffee drink since the PSL debuted in 2003, the Pumpkin Cream Cold Brew is a caffeinated history maker. The drink is made with Starbucks Cold Brew, vanilla and a pumpkin cream cold foam. Top that with pumpkin spice and you’ve got fall in a cup.

When Will Starbucks Bring Back the PSL for 2019?

Get Ready for Halloween With Starbucks’ New Spiky, Black Tumbler

Red Tricycle > News > When Can You Try Starbucks Pumpkin Cream Cold Brew & the Rest of the Fall Menu?