When Will Starbucks Bring Back the PSL for 2019?

Nothing screams fall like Sbuck’s Pumpkin Spice Latte. The fall fave is the beverage of choice for autumn enthusiasts and coffee lovers alike and it’s almost that time of year again!

Starbucks employees recently announced the PSL’s annual grand debut—and it’s earlier than ever. So when can you pick up your very own PSL? 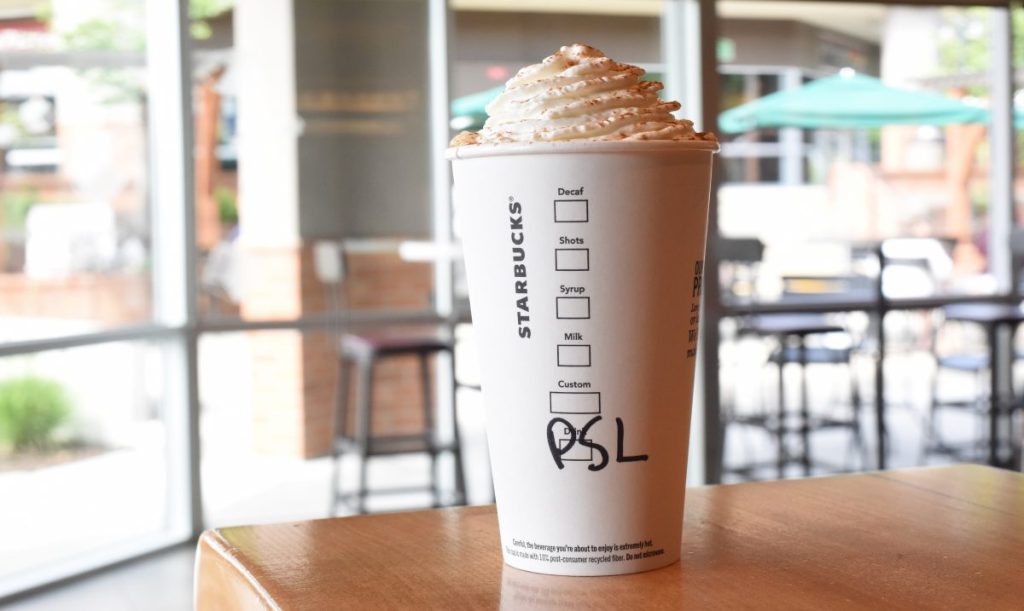 While Starbucks hasn’t issued an official statement on the date, employees revealed to Business Insider that the drink will hit stores Aug. 27.

Last year Starbucks started serving the now-iconic drink on Aug. 28. That makes this year’s date the earliest menu release in the coffee company’s history. But fans of the fall drink may recall an even earlier debut back in 2014. Even though Sbucks did technically start to serve the PSL on Aug. 26 that year, the drink didn’t make its way to the official menu until the 28th.

You Can Get Free Starbucks Refills & Here’s How

This Starbucks Smash Cake Photoshoot Is an Adorable Ode to Caffeine

Red Tricycle > News > Shopping & Food > When Will Starbucks Bring Back the PSL for 2019?