PSL season is here! Starbucks has announced that your fave pumpkin spice goodies are returning to stores on Tues., Aug. 24.

For the 18th year, the Pumpkin Spice Latte with its signature pumpkin, clove, cinnamon and nutmeg flavors is spicing up the season. Also returning for another year is the Pumpkin Cream Cold Brew, which actually outsold the PSL last year! 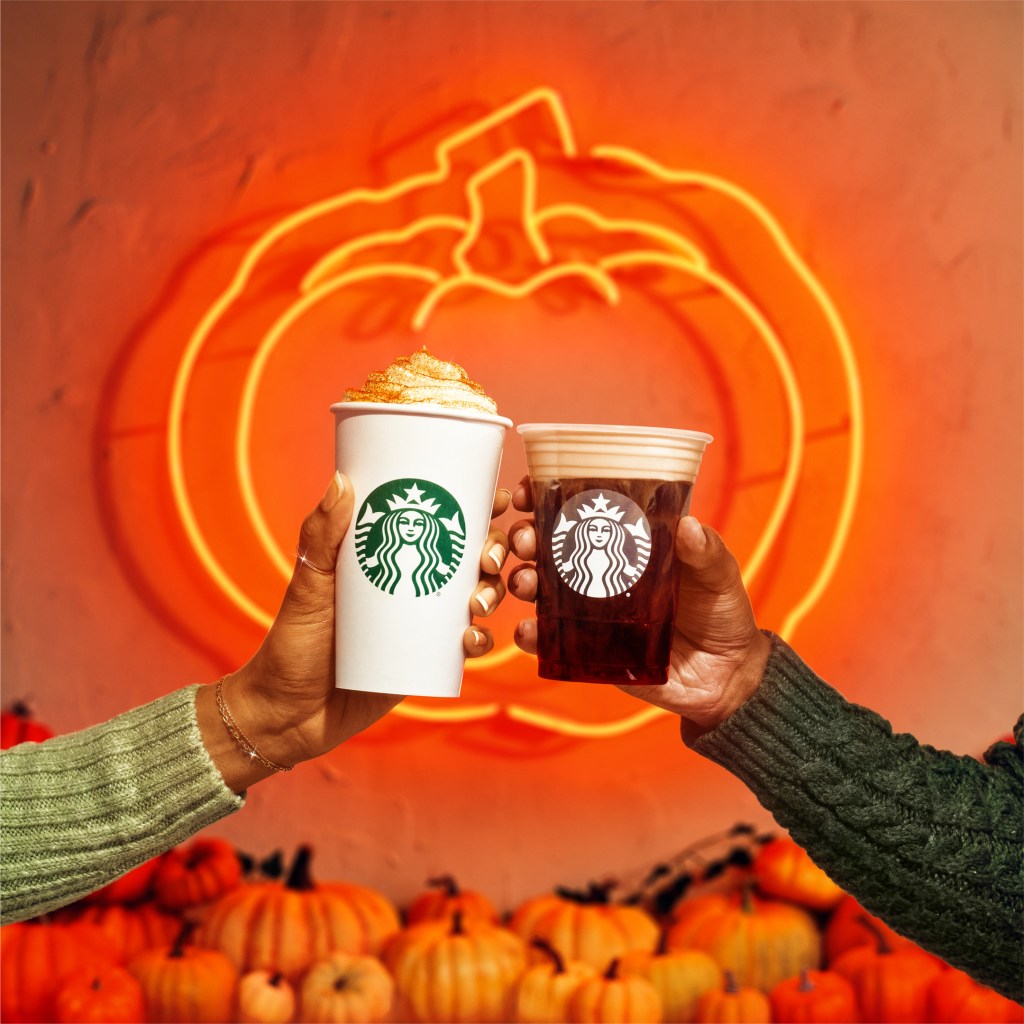 Together, the two drinks have been sold over 590 million times, meaning the world is very serious about embracing fall flavors. Not into pumpkin drinks?

Starbucks fall menu items are also making a comeback. Be sure to grab a Pumpkin Cream Cheese Muffin, Pumpkin Scone or the Pumpkin Loaf (which is actually available all year long) before they’re gone.

Imagine Getting a Block of Cheese That Looks Just Like You