Starbucks Will Open Its First Signing Store in the U.S. This Fall

Starbucks is having a major milestone. The coffee giant recently announced the opening of their first signing store. Yep. That’s right. S-bucks, in an effort to promote inclusion, accessibility and diversity, will open a store where every store employee is fluent in American Sign Language.

Coffee-loving customers in Malaysia have been enjoying the benefits of a signing store for the past few years—the store opened in 2016. Now the retailer is bringing this concept to the United States, with a Washington, D.C. signing store set to open in October. 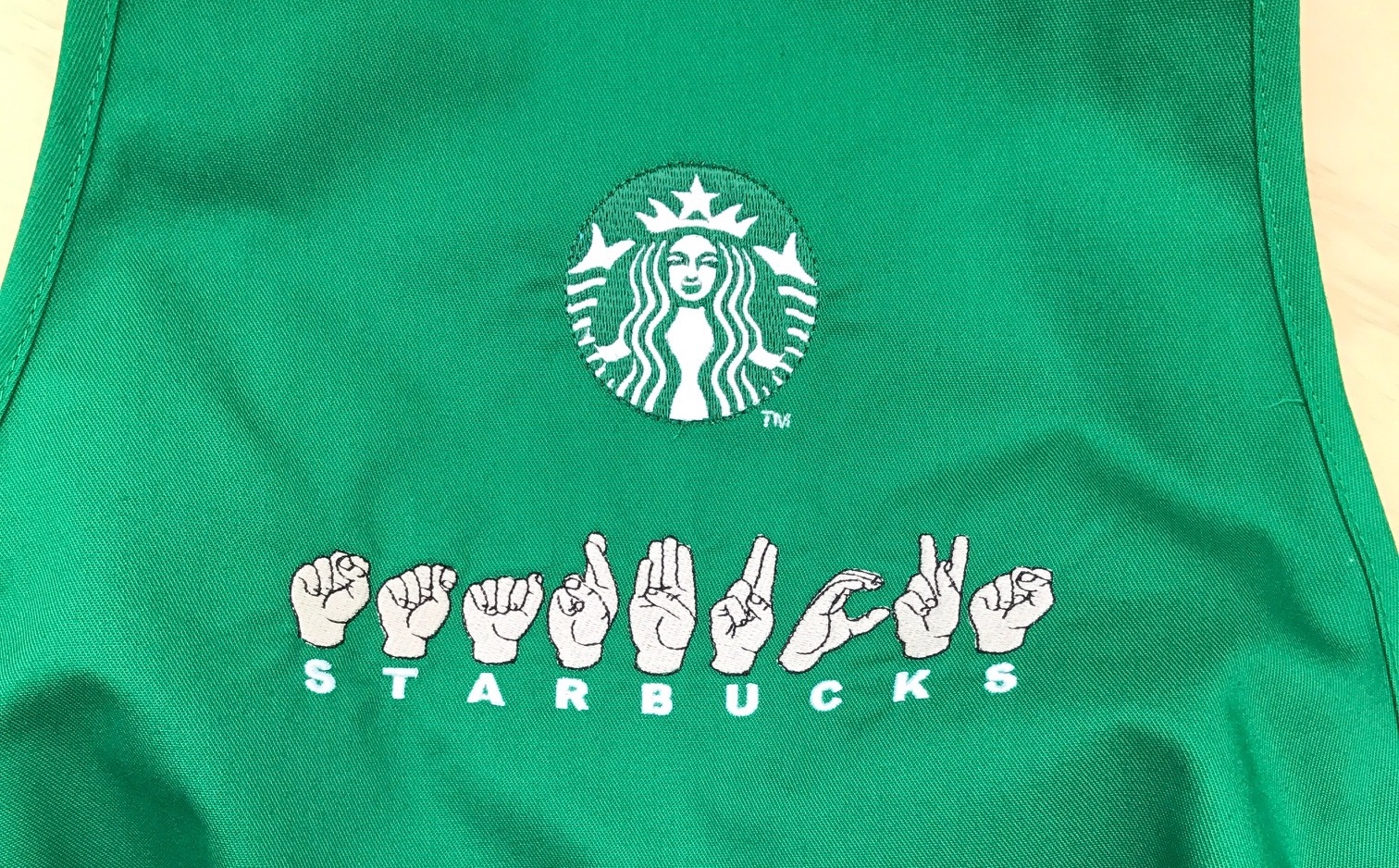 The store will be located near Gallaudet University at 6th & H Street; Gallaudet is a private university for students who are deaf and hard-of-hearing. The company plans to hire 20 to 25staff members who are deaf or hard-of-hearing and proficient in ASL. After opening the Malaysia Signing Store, Starbucks employees traveled to the Kuala Lumpur location to get a better understanding of how the hard-of-hearing-friendly coffee retailer really worked. They used the design as a basis for creating a similar store in the United States.

Not only will the store include a staff that’s fluent in ASL, it will also feature artwork and custom mugs designed by deaf artists. Baristas who are deaf or hard-of-hearing themselves will be designated by a specially embroidered apron while employees who aren’t (but also still fluent in ASL) will wear a pin that says, “I Sign.”

Starbucks Is Closing More Stores Than Usual, But Don’t Panic