Ah, the day we’ve all not-so-patiently been waiting for is finally here: Starbucks delivery from Uber Eats is launching in select major cities—and soon!

Following market tests in Miami and Tokyo, Starbucks announced an expansion of their coffee delivery service was in the works. “Starbucks Delivers” took China by storm, making its way into more than 1,100 stores in 17 cities across the country. By year’s end, Starbucks projected that more than 2,000 stores in 30 cities would get to participate in the much-loved delivery option. 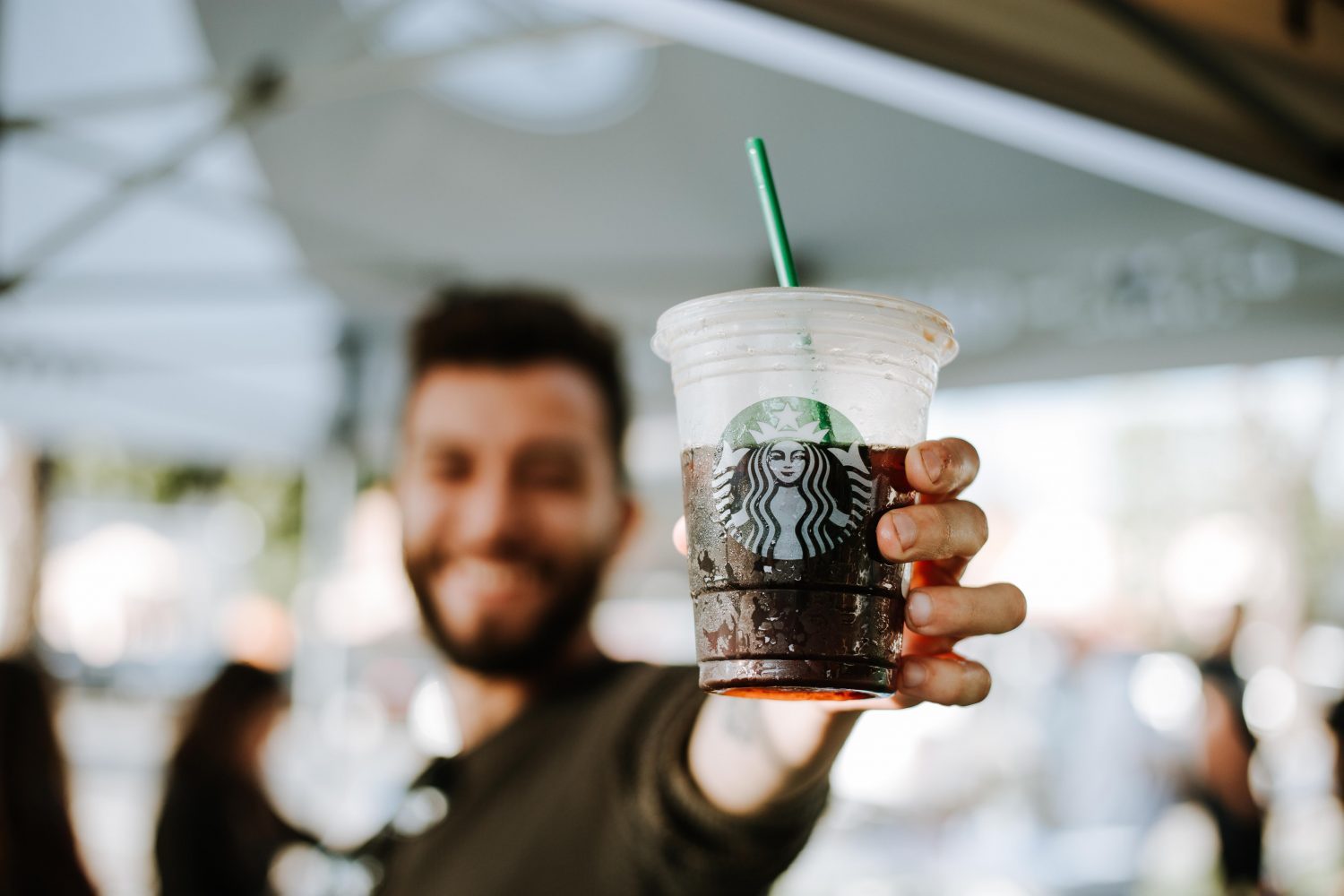 So where will Starbucks deliver to in the United States? Starbucks delivery via the Uber Eats app began on Jan. 22 for San Francisco customers. Following the San Fran delivery debut, coffee-lovers in Los Angeles, Chicago, Boston, Seattle, New York City and Washington, D.C. will soon get the chance to order their lattes, Frappuccinos and other Starbucks’ treats for delivery.

While Starbucks hasn’t released a start date for delivery in cities other than San Francisco, look for it to start (via the Uber Eats app) in the coming months.

This Is the Most Beautiful Starbucks in the World