Credit card debt isn’t fun. Obviously. And being a parent often means that you start building a mountain of debt the moment that little pink plus sign flashes across the pregnancy test. Between stocking a nursery with brand-new furniture, buying truckloads of diapers and spending on a zillion little things you never, ever thought you’d need, the plastic can come out and keep flying for the next 18 years. With that in mind, Experian’s State of Credit survey is here. And they’ve got the current stats on the good, the bad and the ugly of credit card and other types of debt.

So what does the State of Credit survey have to say? Well, let’s start with the good news. It seems, based on the stats, that the economy has pretty much recovered from the 2008 financial crisis. Yay! Unemployment is at a record low and housing prices have leveled off. And that’s good news if you’re looking for a new way to support your kiddo or are ready to buy a first family house. 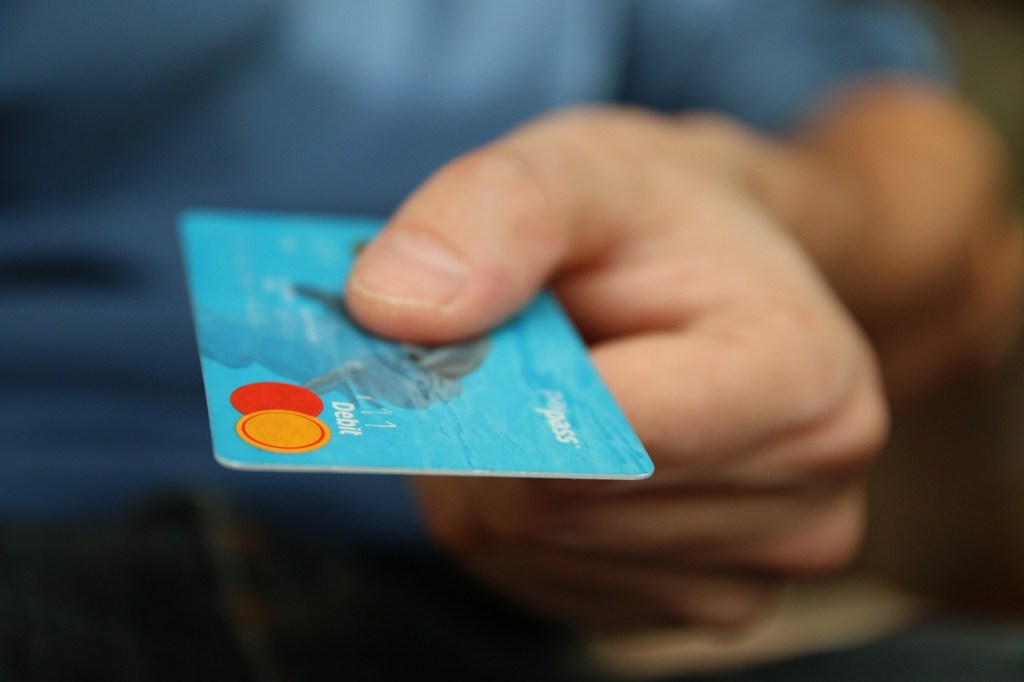 Where do you fall in the credit card debt and score spectrum? Do you have more kid-related debt than you’d like? Share your story in the comments below.

How to Teach Kids to Manage Monet and Debt Without Fear

Millennial Parents Plan To Pay For Their Kid’s Education Despite Still Carrying Their Own Debt, Survey Finds