Studies show that girls’ interest in STEM subjects drops significantly by the time they are 15, but one company hopes to inspire more girls to see that science and technology is fun and exciting for everyone. UBTECH’s new STEAM robot toys for girls will help pave the way for future female scientists and engineers—with a little bit of (coding) magic.

The new JIMU Robot Mythical Series: UnicornBot Kit ($119) launched Thursday to coincide with International Day of the Girl—and it’s guaranteed to get young women excited about a future in STEAM. Combining the challenge of engineering and coding with the popularity and magic of unicorns, UBTECH hopes to engage more kids, especially girls, in the fun of robotics. 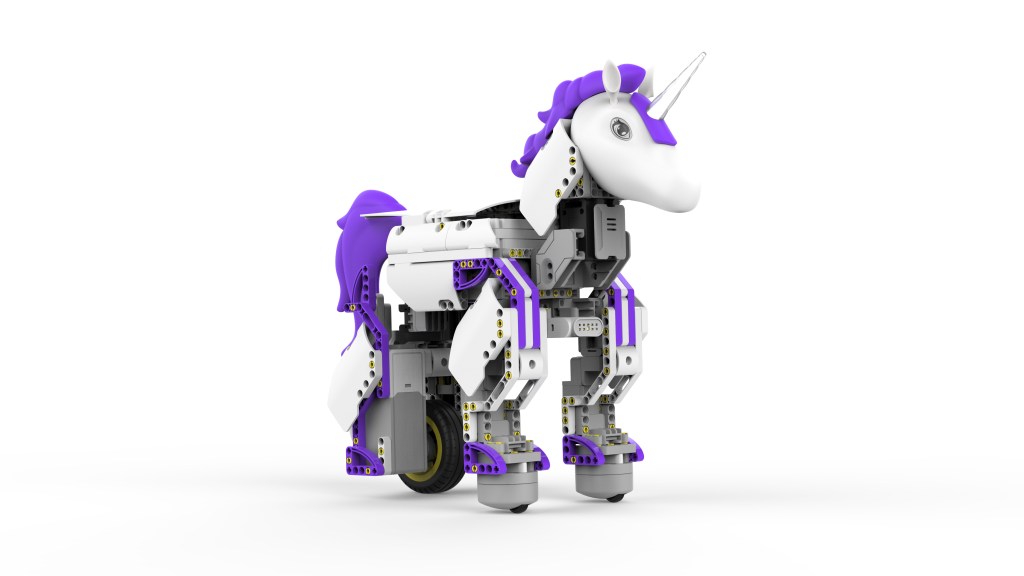 Rhee continued, “By introducing UnicornBot as the first JIMU Robot in our new Mythical Series, we want to expand the audience for STEM toys by tapping into one of the most popular themes on the toy market today, while shattering preconceptions of what a STEM toy is and who should benefit from early exposure to STEM concepts.”

For example, they can program the unicorn’s light-up horn to change colors. Kids will be able to control the UnicornBot’s movements and actions using pre-programmed commands, as well as customizing commands of their own. 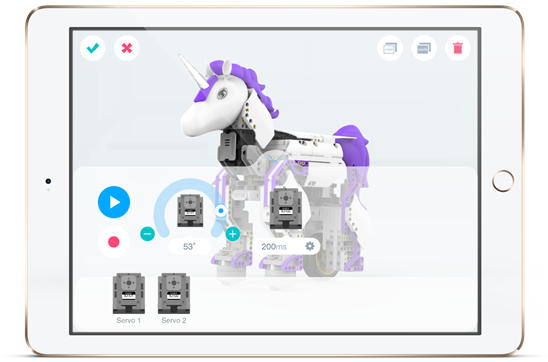 The accompanying JIMU app will also roll out an update around the holidays that will feature an augmented reality function that allows kids to place their UnicornBots into an enchanted world to explore.

The UnicornBot Kit is designed for kids eight-years-old and up. It retails for $119.99 and is now available at several retailers including Amazon, Target, Sam’s Club and Jimurobots.com.

Your Little STEM Star Could Win $50,000 at Google’s Science Fair

10 Ways Parents Can Encourage STEM/STEAM Play in Their Kids