One of the greatest ideas of all time has inspired LEGO fans to come up with an incredible idea of their own. Thanks to the LEGO Ideas crowdsourcing platform, master builders will soon be able to get their hands on a Steamboat Willie LEGO set.

The new LEGO Ideas Steamboat Willie set features the boat and mouse couple that went on to become the most iconic figures in animated history. Mickey Mouse made his screen debut as the star of Steamboat Willie in 1928—and now you can celebrate Disney history with your very own brick build of the S.S. Willie. 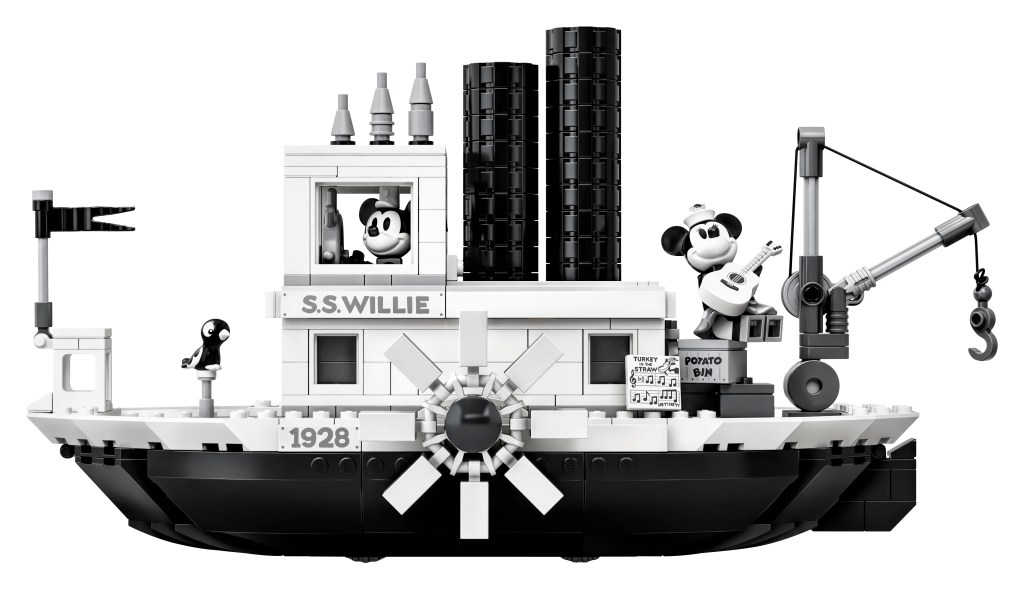 The new LEGO set features 751 pieces, which include moving steam pipes and rotating paddle wheels. The entire set—and even the box it comes in—features a black-and-white color scheme. The set also comes with two minifigures of the original Mickey Mouse and Minnie Mouse. 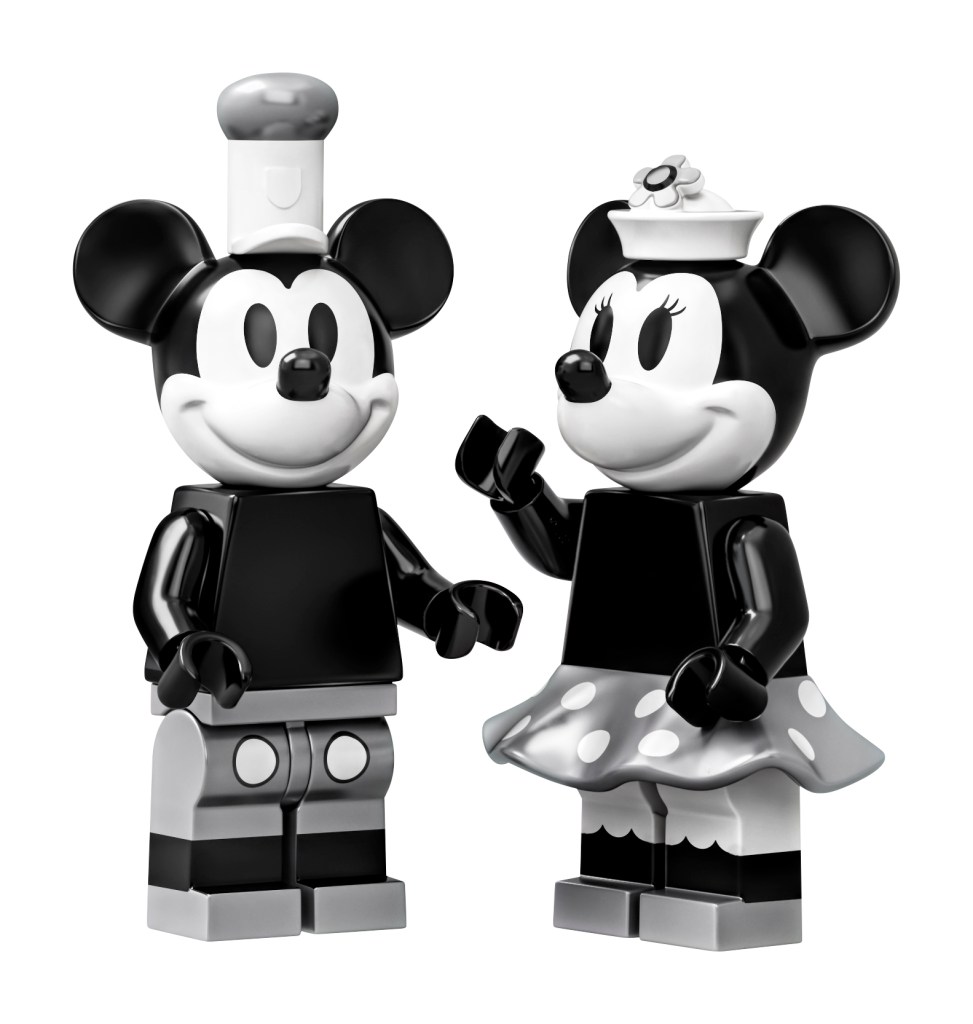 The LEGO Ideas crowdsourcing platform allows LEGO fans to submit their ideas for potential LEGO sets, which are then voted on by other fans in consideration for being turned into actual sets. 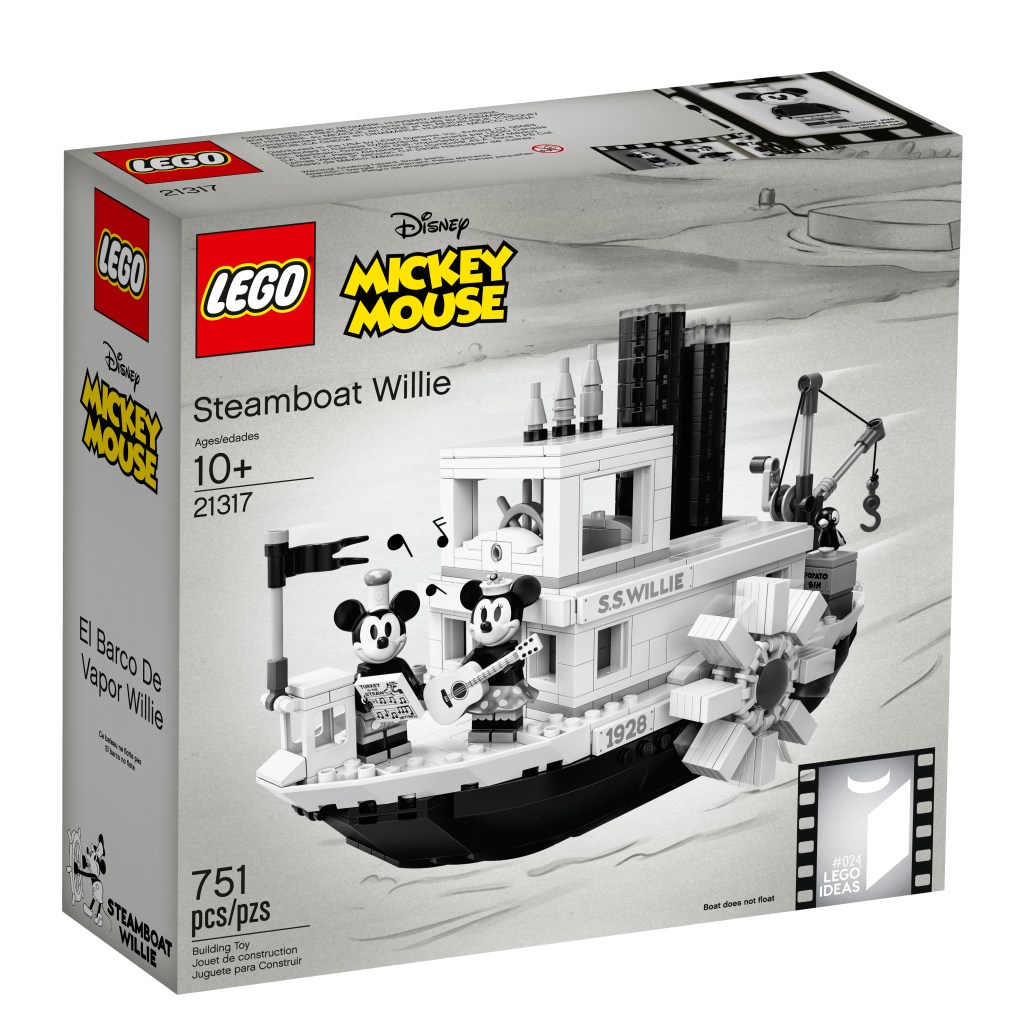 This one is clearly a home run and will be available for all fans to purchase online and in LEGO stores starting Apr. 1 for $89.99. 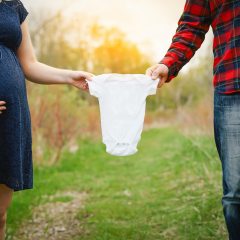