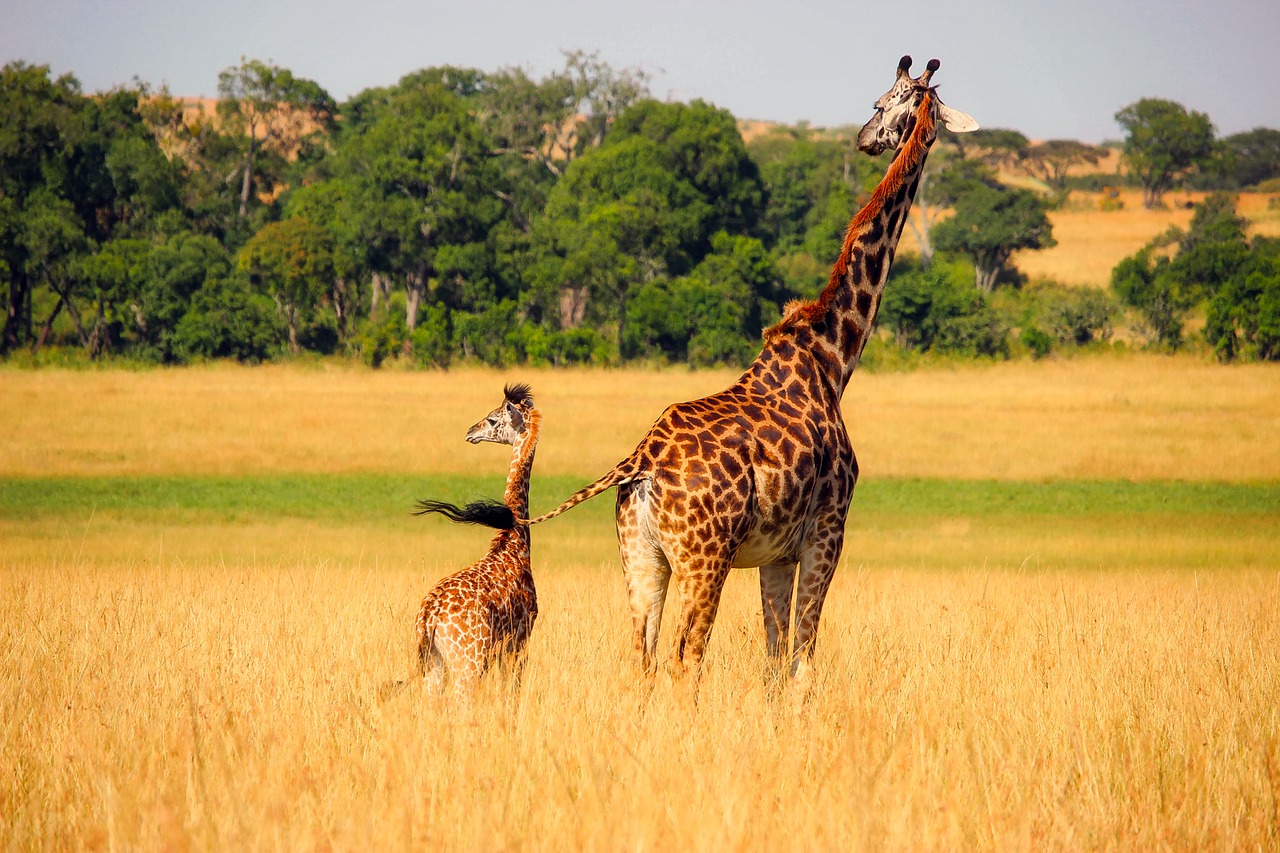 For over a month now, Facebook news feeds, mom groups, and Twitter have all been going wild over April the giraffe and her baby that’s on the way. The expectant mom’s labor has not yet led to the birth of her fourth calf but it has birthed a hashtag (#GiraffeWatch2017), a cornucopia of news stories, and a mob of viewers. Her birth story remains a hot topic and the pressure is on from fans around the globe.

Despite the pressure, both literal and figurative, April is a champ. Not only is she having to handle the arduous task of labor but she is kind enough to allow media coverage. However, our mom-to-be is now faced with an issue that many women encounter at some point in their lives. A natural and non-sexual act has been sexualized by our oversexed society.

According to an article on Pix11, some “animal rights extremists” have flagged poor April’s journey through motherhood as “sexually explicit” and her educational videos were removed late last month when the zoo first began livestreaming. This removal has robbed viewers of an educational experience and has robbed April, her partner Oliver, and her attentive caretakers at The Animal Adventure Park in Harpursville, NY of their birth story. Society has to stop chastising and shaming women when they use their bodies the way nature intended. Whether it’s a giraffe giving birth or a human mother breastfeeding, there are people out there who label these unsexual acts as sexually explicit because they involve the female anatomy.

Our dear, April, is not alone.  Breastfeeding mothers also frequently have their breastfeeding photos flagged and removed. In addition, human mothers of infants and toddlers are sometimes ostracized and forced to breastfeed within the confines of stinky bathroom stalls because someone might get offended by an areola. Yet, on television, in magazines, and on other forms of mainstream media, women and men alike can wear revealing clothing or wear basically nothing at all and that’s acceptable because it’s “hot.”

The moral of the story is to stop shaming moms and expectant mothers no matter what their species. A female mothering her child isn’t sexual so stop making it out to be. Enjoy the miracle of April’s child’s birth (whenever that may be.) If it makes you uncomfortable, don’t watch. Also, if you see a mother breastfeeding in public, don’t try to make her feel uncomfortable. She’s already dealing with chapped nipples, engorgement, and many other luxuries of breastfeeding. The last thing she needs is a lecture. Stop flagging April’s videos and instead of mailing her a nursing cover because her filling udders might offend you, send her your support. Rather than shaming mothers (or fathers) we should commend them because parenting isn’t easy. Best of luck, April and Oliver! 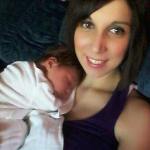 ABOUT THE WRITER Megan Whitty
Scribbles from Mommy

Megan is a stay-at-home mom and wife. When Megan isn't writing for Red Tricycle, she's hanging out with her one year old, trying out new craft ideas from Pinterest, and experimenting with toddler-approved recipes.
MORE FROM Megan:
Why Disney's Belle is a Good Role Model for Our Daughters, Why I've Started Making the Bed Every Day, 5 Myths About Marriage
Red Tricycle > Spoke Contributor Network > Stop Shaming April the Giraffe