Stranger Things fans, rejoice! Season 4 is soon upon us and Netflix just released a teaser to get you in the mood. Spoiler alert: if you haven’t’ seen Season 3 yet, go back and watch it now before you read on! 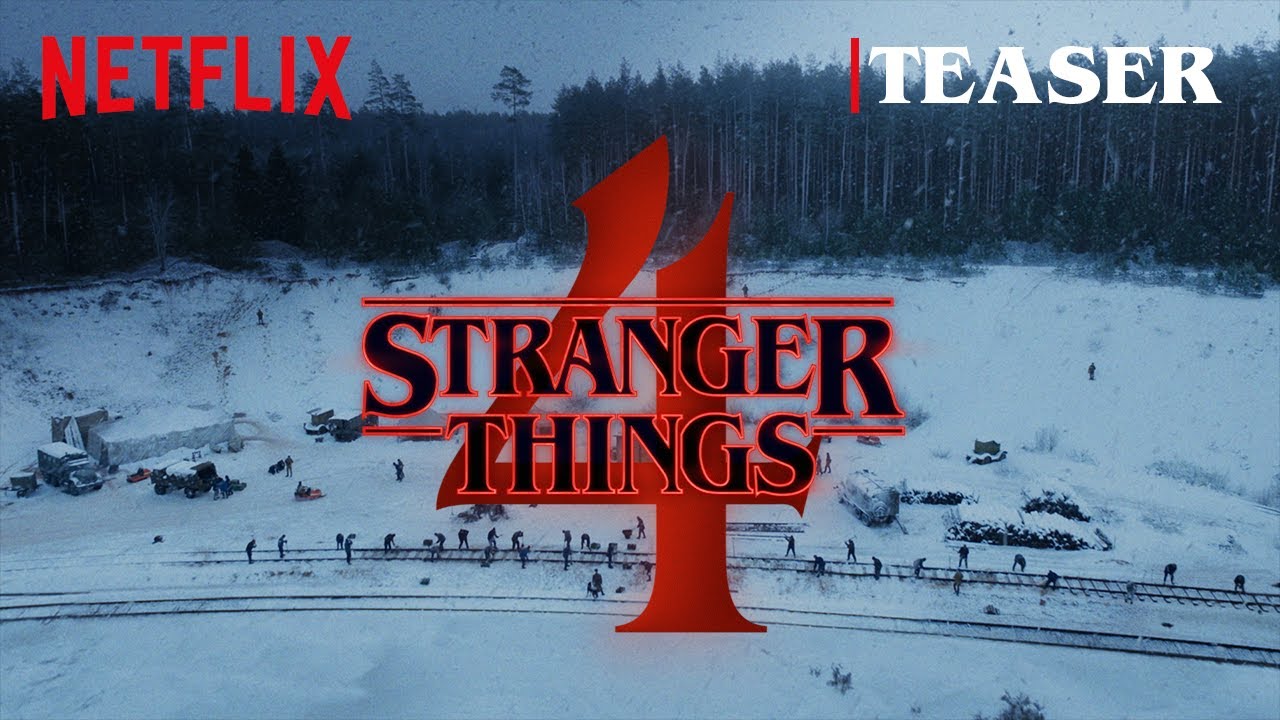 Hopper is alive and apparently, bald. On Friday, Netflix unveiled an all-new teaser for the fourth season of Stranger Things, marking the return of David Harbour‘s fan-favorite Jim Hopper, whose fate was left dangling at the end of last season’s finale.On Instagram, Harbour shared the trailer, captioning it, “For the faithful, Happy Valentine’s Day ❤️.”

The short clip gives fans a glimpse of what is coming in the new season. Titiled “From Russia with love…” we are shown a snowy scene featuring workers constructing a railway line. One of them is revealed to be a bald Hopper.

This New “Stranger Things” LEGO Set Will Turn Your World Upside Down, Literally 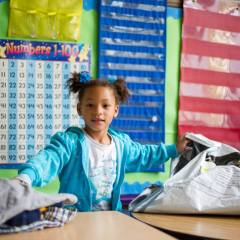 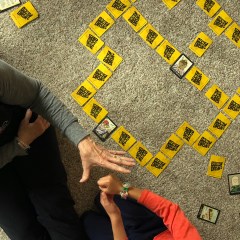 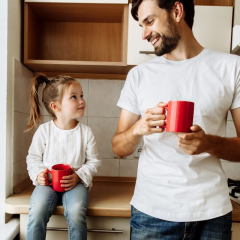 Merry Pranksters: 76 of the Best Jokes for Kids, by Kids