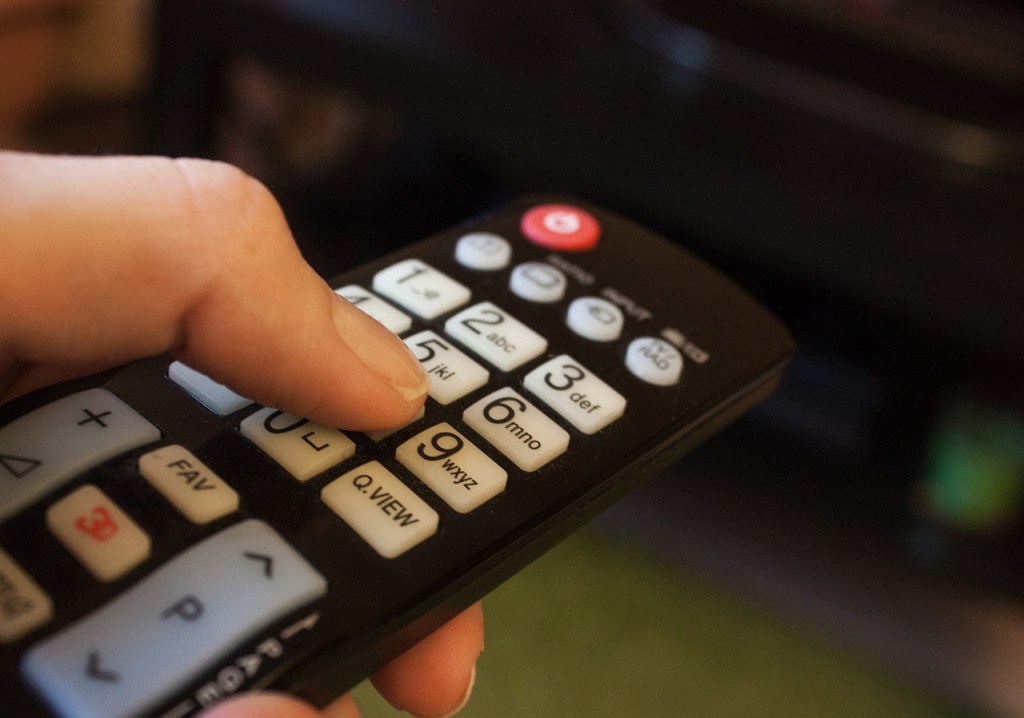 Just in time for the launch of cold and flu season, Harry Potter is here to make all that cold-weather couch time a little more magical. Now Muggles and Wizards can stream the entire Potter franchise of films for free thanks to HBO.

Starting this week, HBO has added all eight Harry Potter movies to its streaming service HBO NOW, which is good news for Potter fans that are already HBO subscribers. But it’s even better news for those that aren’t subscribers. Thanks to the HBO NOW one-month trial offer, new users can stream all of the movies for free for 30 days.

According to Entertainment Weekly, the franchise is headed to USA and SyFy channels later this year, so if you don’t feel like signing on with HBO NOW you can always wait it out till then. Either way, fans will definitely want to dust-up on their Potter-verse knowledge with a movie marathon before the premiere of the Fantastic Beasts sequel hitting theaters in November.

Which Harry Potter film is your favorite? Tell us in the comments below.