10 Secrets to Being a Chill Mom

Let’s face it: Kids aren’t exactly ohm-inducing. Whether you’ve got a colicky newborn, a moody threenager, or an eight-year-old with an attitude, every stage of motherhood has its challenges. Your job? To stay calm! We know—this is easier said than done, so we’ve got a few stress management tips to help you keep you from losing your cool (even when your littles have totally lost theirs). Keep reading to see them all. 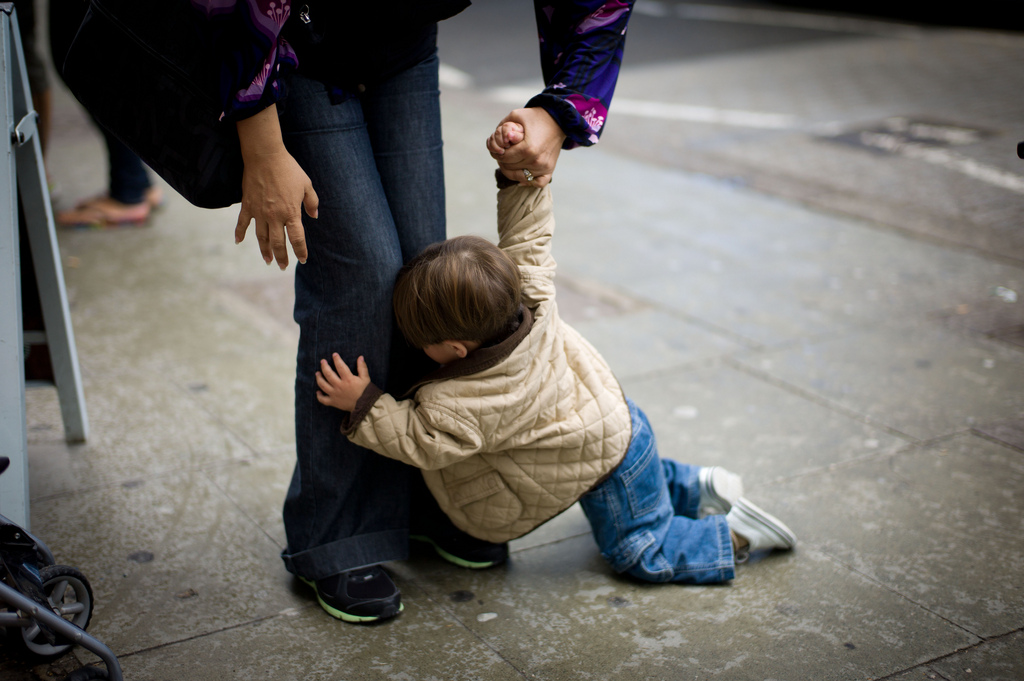 1. Practice Patience
It’s hard to be patient with a two-year-old who’s throwing a fit because you put peanut butter in her sandwich (after she asked for a peanut butter sandwich). But you can do it, Mama! Take a few deep breaths, force a smile (because, apparently, faking happiness actually makes you feel better), sing a song, repeat a personal mantra and remember that this too shall pass.

2. Give Yourself a Time-Out
Your kids get a time-out when they’re losing their cool—why not give yourself a space to chill out, too? Next time you feel like you’re about to lose it front of your family, calmly say, “I need a time-out.” Then, give yourself a little alone time. It’ll make you feel better, and it’ll show your kids that parents have feelings, too (and that they know how to control them!). 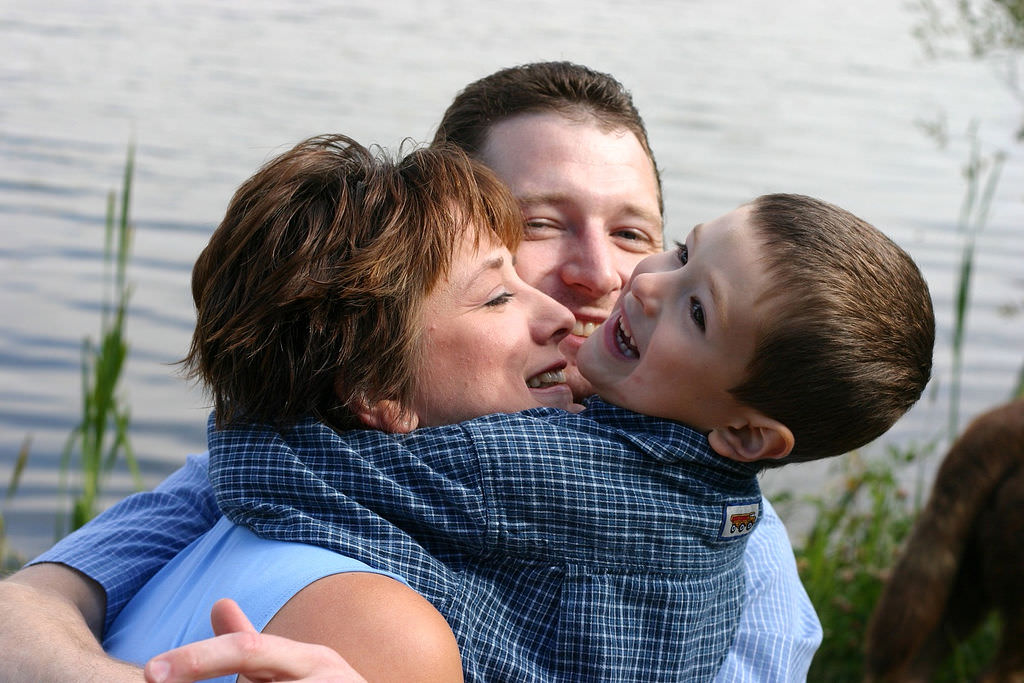 3. Hug More (and for at least six seconds)
Hugging can boost your mood and up your serotonin levels … but only if it’s done for at least six seconds, The Happiness Project author Gretchen Rubin says on her blog. The next time your kids are testing your patience, just get in there, arms open wide, and wrap them up! Then … hold it. Better yet, hug (your kids and your partner) when everything is copacetic. If hugs = happiness, you can’t go wrong.

4. Tackle Tough Moments Tag-Team Style
This genius parenting hack comes courtesy of fave celeb-mom Kristen Bell, who says when she’s “reaching capacity” with her kids, she switches off with husband Dax Shepard. “If I’m talking to the two-and-a-half-year-old and I’m done, I’ll just be like, ‘We’ve got to switch. I don’t want to talk to this kid anymore,’ It’s not about perfection, but it is about being thoughtful and not reactive. So in order to not be reactive, we switch kids a lot.” 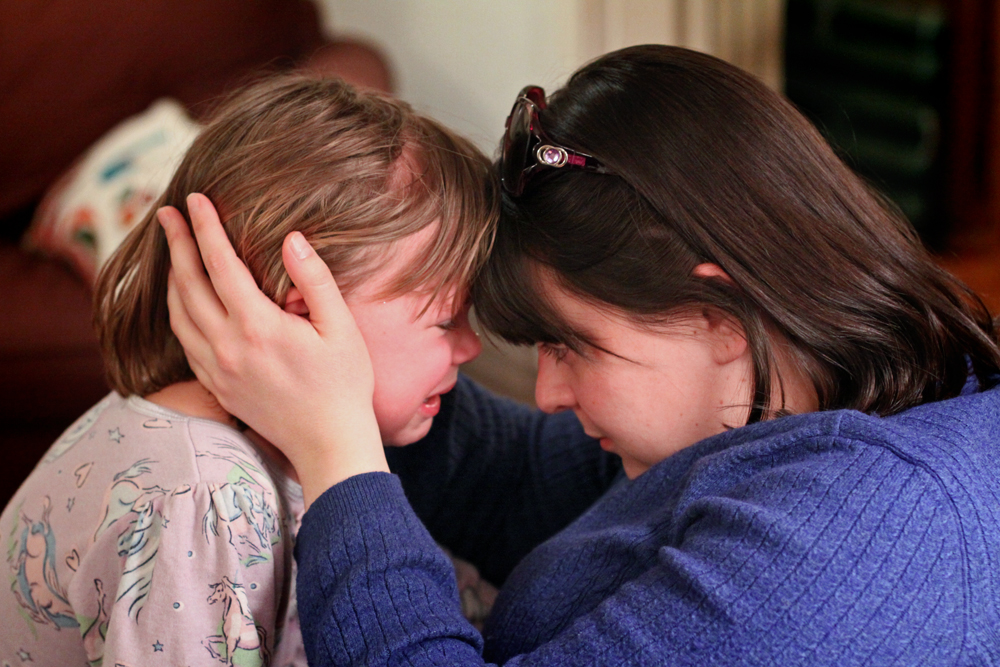 5. Take a Deep Breath Before You React
The next time you feel your blood begin to boil, take a breath before you speak. When you yell (and we’ve all done it), you’re usually just reacting instead of actually parenting. A breath will help you compose your words so they come out a little more calmly. Or try Dr. Phil McGraw’s genius tip: Just whisper. “It is so different from what they normally hear,” McGraw told Today. “If you get down to their level and whisper, then they kind of have to shut up to hear you. They’re very, very curious.”

6. Play Together
Picture this: You’re in the kitchen cleaning up after dinner, and your kid runs in and squirts you with a water gun. Do you get mad or get in on the fun? It’s hard to be in the moment when you’re busy doing other things, but playing with your kids is a powerful bonding tool (Think tickles instead of counting to three, challenging your kid to a race instead of scolding her to get moving.). If it feels like a game instead of an angry threat, kids are more likely to go along willingly. 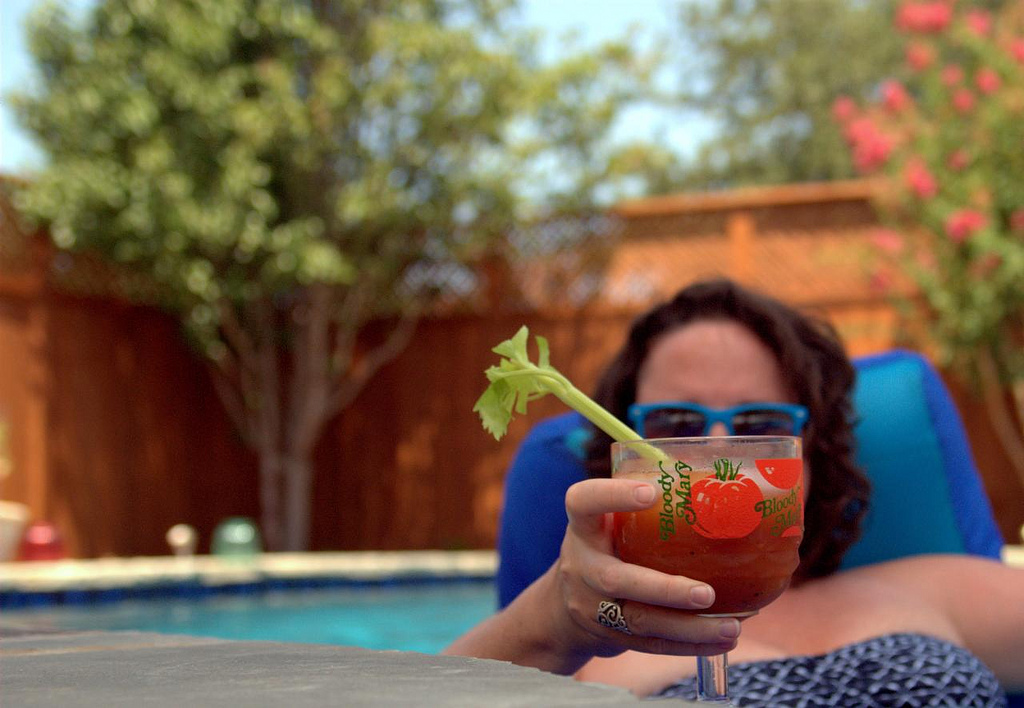 7. Make Time for You
You’ve probably heard the saying, “Happy parent, happy kids”? Well, it’s true! You deserve a break, so be sure to give yourself time off from parenting at least once a week—even if it’s just a quiet cup of coffee before the crew wakes up in the morning. Having time to relax helps you keep some perspective on your ever-inflating parenting bubble, and it’ll re-energize you so you can return to that bubble a little less drained. “Treat yourself as you would treat your kids,” ABC News reporter Genevieve Shaw says in her book, The Happiest Mommy You Know: Why Putting Your Kids First Is the LAST Thing You Should Do.

8. Don’t Overschedule
When your kid signs up for baseball, or piano or soccer—you’re signing up, too. After all, you’re the one who has to prep, chauffeur and spectate at all the games and practices. It’s fun being a soccer mom, but being a soccer/pottery/swimming/karate/piano mom can get tiring quickly (not to mention fitting in homework after practice). Do yourself a favor and limit the activities to just one or two per week. 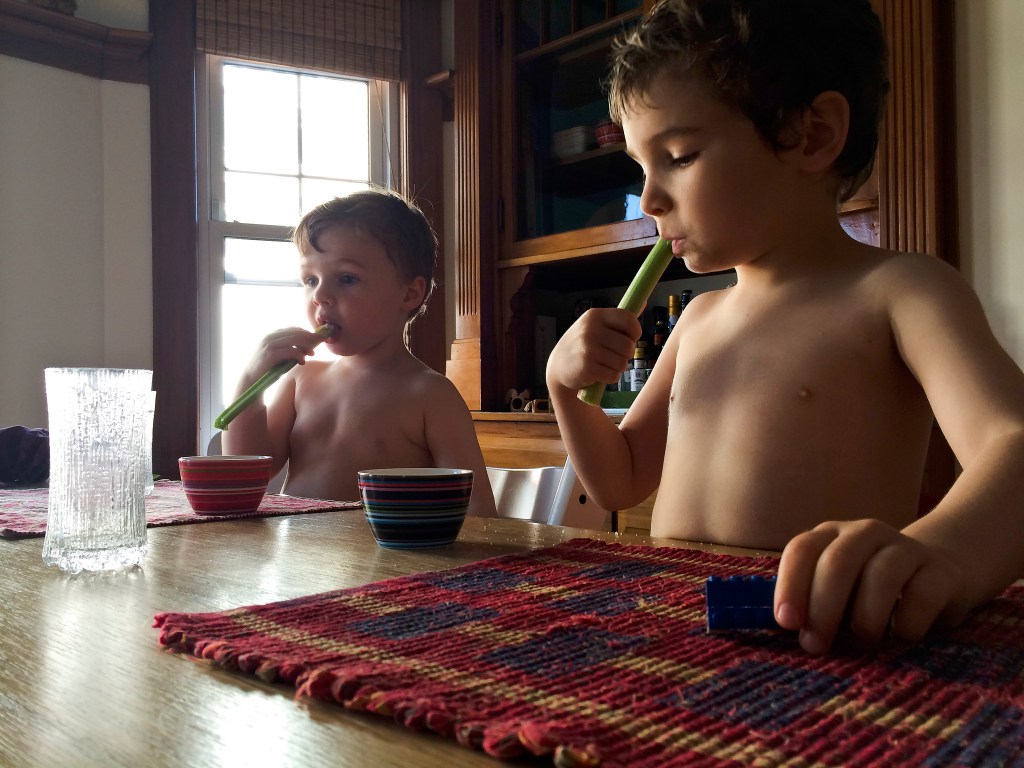 9. Pick Your Battles
So maybe your three-year-old is insisting on being shirtless at the dinner table. Maybe your kindergartener wants to jump on the couch like it’s a trampoline. Maybe your kids are fighting like cats and dogs. Decide which things are worth the battle, and which things you can let go. Shirtless dinner? Go for it! Fist fights with sis? Mom should probably step in.

10. Have More Kids!
When all else fails—have a few more kids! Really! According to a survey of more than 7,000 moms, women with four or more children reported being less stressed (with three being, strangely, the most stressful number of all) than smaller-brooded mamas. Chalk it up to having built-in babysitters … or just tossing all the so-called “rules” out the window by the time kiddo number four pops out.

How do you keep your cool? Share with us in the comments below!

10 Secrets to Dealing with Tantrums

Chill Out! 5 Calming Apps for Moms and Moms-to-Be

These 7 Practices Help Me Live Simply with A Toddler 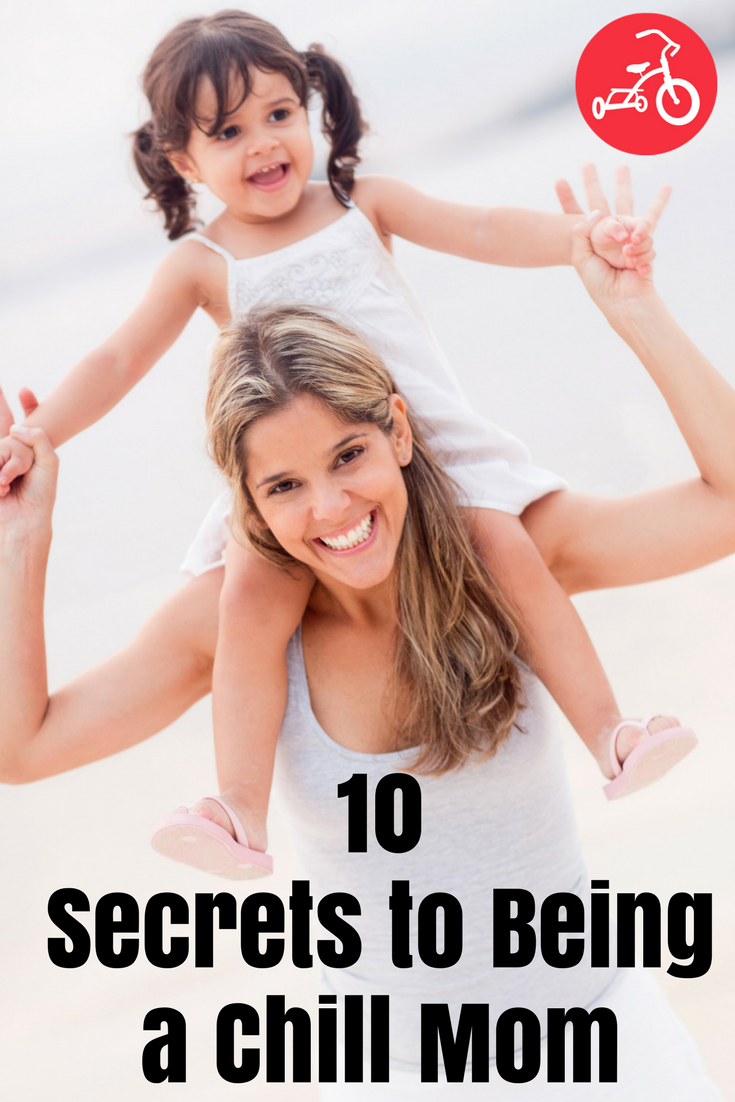