Students to Speak with NASA Astronauts Aboard International Space Station

Gather up all of those little astronauts in training.  Students from across the nation will have an opportunity to ask questions of the NASA astronauts aboard the International Space Station. The special Earth-to-space call will air live at 1:10 p.m. ET on Fri., Jun. 19 on NASA Television and the agency’s website. 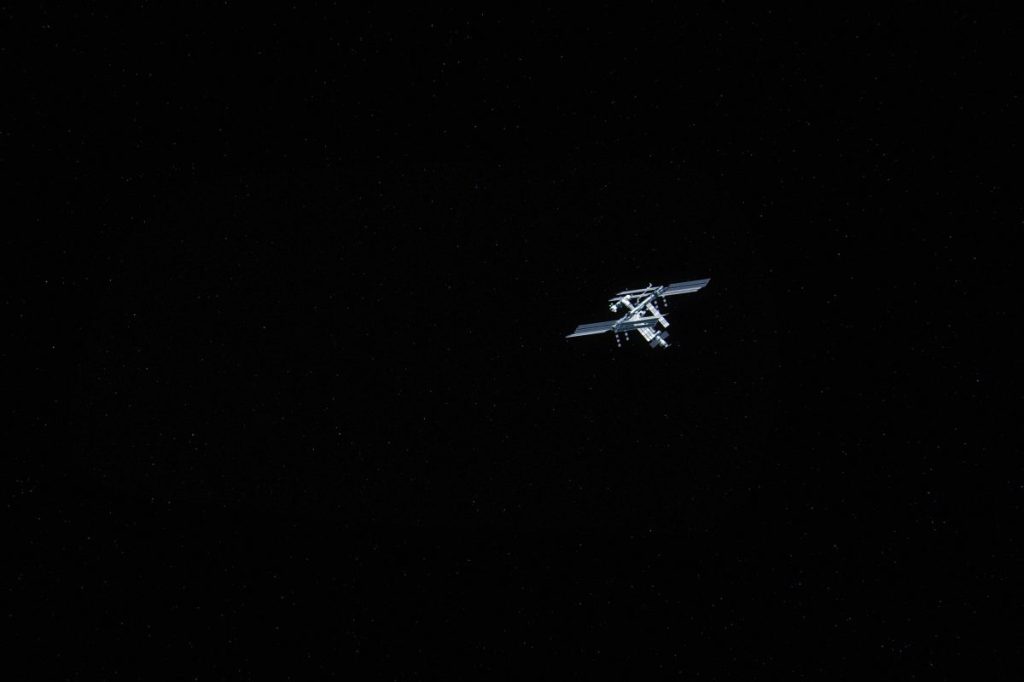 NASA astronauts Robert Behnken, Christopher Cassidy and Douglas Hurley will answer questions recorded by K-12 students from the Challenger Center’s national network of learning centers. Challenger Center provides more than 250,000 students annually with experiential STEM education programs. Challenger Center President and CEO Lance Bush will give opening remarks via a pre-recorded video. The student question-and-answer session will be the first of its kind with astronauts who arrived at the station on a commercially owned and operated spacecraft.

Cassidy launched to the space station Apr. 9 and currently serves as the commander of Expedition 63. On May 30, Behnken and Hurley became the first NASA astronauts to launch to the station aboard a commercial spacecraft and rocket, lifting off from NASA’s Kennedy Space Center in Florida aboard SpaceX’s Crew Dragon capsule atop the company’s Falcon 9 rocket as part of NASA’s SpaceX Demo-2 mission. Behnken and Hurley joined the Expedition 63 crew after their Dragon spacecraft, named Endeavour, arrived at the station May 31.

For nearly 20 years, astronauts have been continuously living and working on the space station, testing technologies, performing science and developing the skills needed to explore farther from Earth. Through NASA’s Artemis program, the agency will send astronauts to the Moon by 2024, with eventual human exploration of Mars. Inspiring the next generation of explorers – the Artemis Generation – ensures America will continue to lead in space exploration and discovery.

Celebrate American Space Travel with the Space Collection from Skechers