Do you over-sharent? A new study, published in the Journal of Public Policy and Marketing, looked at how oversharing on social media impacts parents, their kiddos and their online privacy.

Social media has opened up an entirely new world of parenting. Not only can you share your child’s major milestones with friends and family across the globe, but you can also crowdsource advice on everything from potty training to smartphone use. But with the ability to share, question and feel a sense of community, comes vulnerability, and that’s exactly what this research looks at. 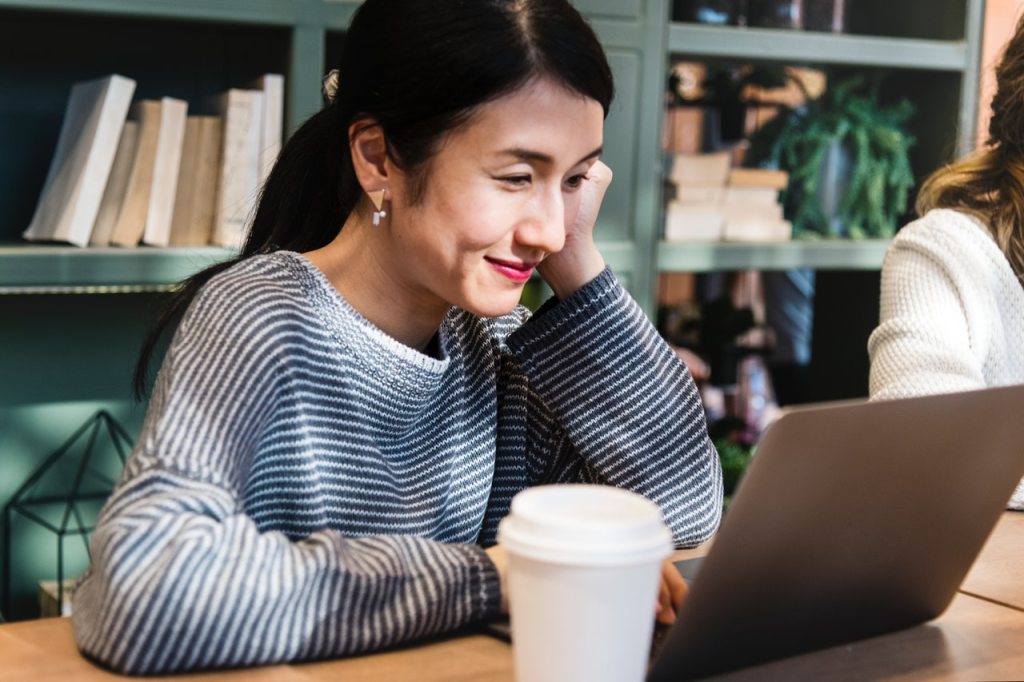 The researchers interviewed 15 mothers ages 24 to 40—including both experienced mamas and first-timers—asking them about their feelings on motherhood. Study participants were also asked whether they posted kid-related content on social media and what they understood about Internet privacy rules and co-ownership.

So what did the researchers find? According to the study, “Posting about their experiences and sharing personal information about themselves and their children served as a coping strategy, primarily related to seeking affirmation/social support or relief from parents stress/anxiety/depression.”

But the researchers didn’t stop there. They conducted a second study, using a Twitter chat with 116 participants (all mothers). The chat, conducted by the brand Carter’s Inc., tested the mothers to see if the feelings on vulnerability found in the first study influenced their willingness to identify or share personal information about their children.

The researchers found that 69 percent of the mothers shared posts indicating vulnerability and 47 percent posted personally identifiable info about their child. What does this mean for mothers, sharenting and the Internet? The researchers found, “If a mother did not express a risk factor for vulnerability during the chat, we saw less sharing of her children’s personally identifiable information.”

This may mean parents need more, or better, education when it comes to social media, identity issues and their children. Or it might mean that mothering puts us in a vulnerable position. In any case, the researchers acknowledge, “This area is ripe for future research.”