Researchers may have discovered an actual purpose for those adorable little baby hiccups. As it turns out, the sweet little noises may boost some types of brain development.

A recent study, published in the journal Clinical Neurophysiology, looked at the brain activity of 13 newborns (born between 30 and 42 weeks) when they hiccuped. Through EEG data, the researchers found that contractions in the diaphragm muscle during hiccups elicited a response in the newborns’ brain. 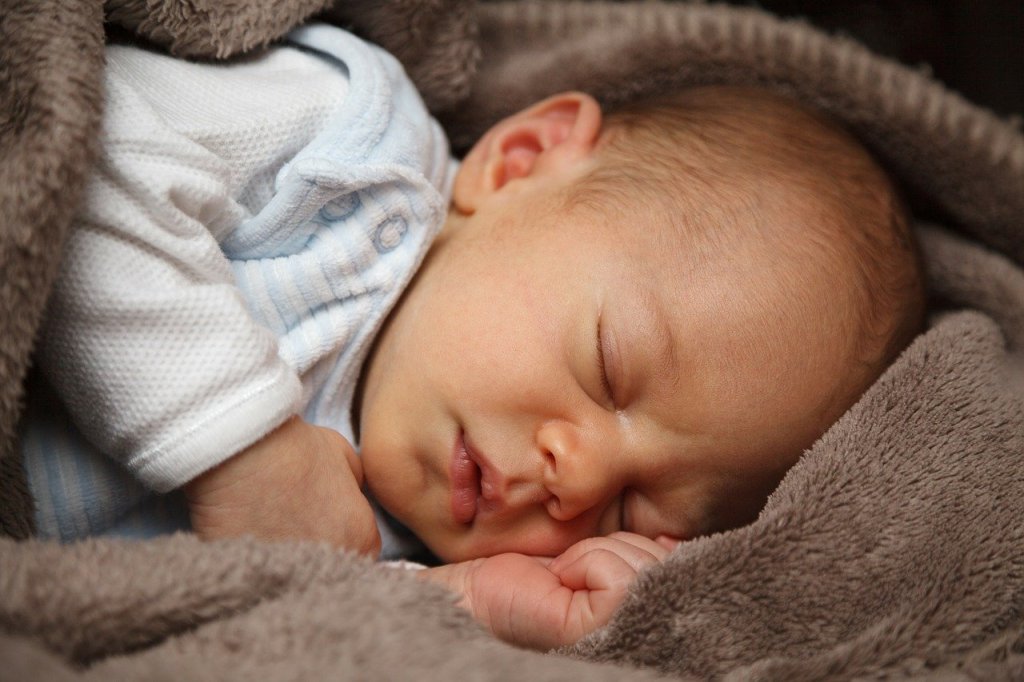 The increased brainwave activity the researchers recorded may tie to breathing and breathing muscle regulation. In other words, the newborns’ hiccups were training their brains how to regulate breathing.

The study’s senior author, Dr Lorenzo Fabrizi, said in a press statement, “The activity resulting from a hiccup may be helping the baby’s brain to learn how to monitor the breathing muscles so that eventually breathing can be voluntary controlled by moving the diaphragm up and down.”

Not only did this study help to find a reason for newborn hiccups, but it may also connect to adult hiccups too. Researcher Kimberley Whitehead noted, “Our findings have prompted us to wonder whether hiccups in adults, which appear to be mainly a nuisance, may in fact by a vestigial reflex, left over from infancy when it had an important function.”

Red Tricycle > Parenting > Baby Help > Why Do Babies Hiccup? It May Have to Do with Brain Development