Study Says Children May Not Grow Out of Picky Eating Habits

Once a picky eater, always a picky eater? Science says that may be the case. If your little one often pushes away or refuses to take a bite of a veggie they don’t like, don’t expect them to grow out of it anytime in the near future.

According to a study by the University of Michigan, by four-years-old children could be established picky eaters. Additionally, controlling or trying to restrict your child’s diet may backfire causing them to become more finicky. 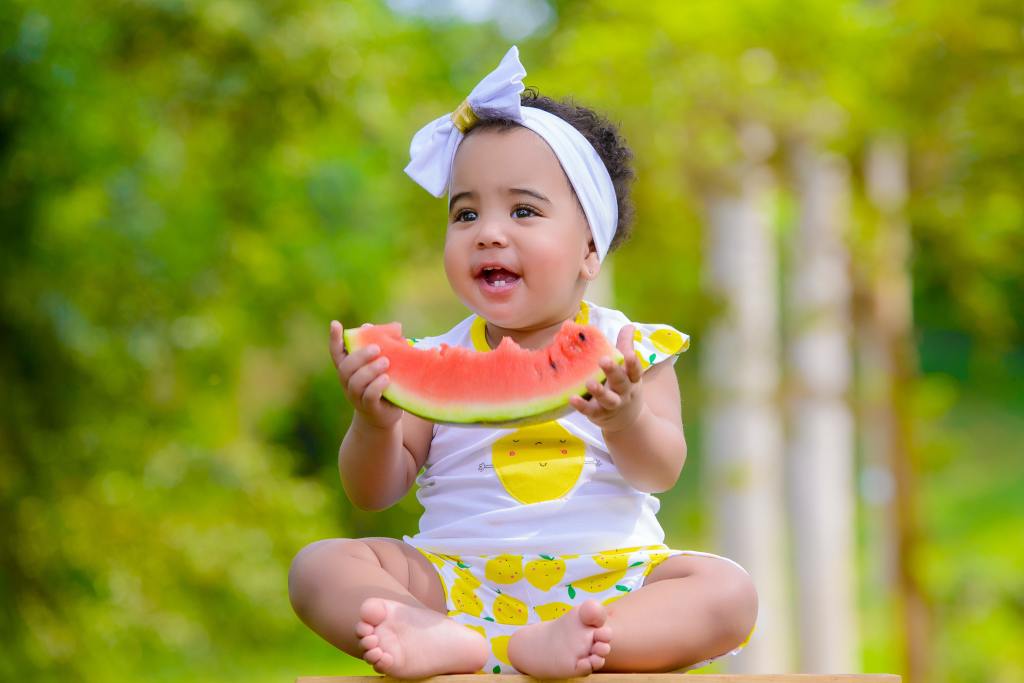 “Picky eating is common during childhood and parents often hear that their children will eventually ‘grow out of it.’ But that’s not always the case,” says senior author Megan Pesch, M.D., a developmental behavioral pediatrician at Michigan Medicine C.S. Mott Children’s Hospital.

Researchers found that fussy eaters tend to have a lower body mass index and are not underweight. It is also less likely that they will be overweight or experience obesity.

“We still want parents to encourage varied diets at young ages, but our study suggests that they can take a less controlling approach,” Pesch says. That being said “we need more research to better understand how children’s limited food choices impact healthy weight gain and growth long term.”

The study followed 317 mother-child pairs from low-income homes over a four-year period. Families reported on children’s eating habits and mothers’ behaviors and attitudes about feeding when children were four, five, six, eight and nine.

From preschool to school-age, picky eating habits were stable which indicates that any attempt to expand food choices may need to happen during the toddler or preschool years in order to be effective. High picky eating was associated with lower BMIs and low picky eating with higher BMIs.

Increased pressure to eat and food restrictions was closely associated with reinforcing picky eating habits. This backs up the research conducted by Mott Children’s Hospital. Pressuring children to eat foods they dislike will not lead to a well-rounded diet later in life.

Certain child characteristics, including sex, birth order, and socioeconomic status, also have been associated with persistence of picky eating.

“We found that children who were pickier had mothers who reported more restriction of unhealthy foods and sweets,” Pesch says. “These mothers of picky eaters may be trying to shape their children’s preferences for more palatable and selective diets to be more healthful. But it may not always have the desired effect.”

It is unknown if children who are picky eaters would have become even more selective if they did not receive higher levels of controlling feeding behaviors, Pesch says. She says future studies should investigate interventions around maternal feeding and child picky eating.