Expectant Dads Should Stop Drinking 6 Months Before Conception, According to Study

An expectant mom’s alcohol consumption during pregnancy has long been linked to developmental problems and congenital defects in babies, but new research suggests that dads-to-be should cut out alcohol as well before the baby is even conceived.

The new study published by the Journal of Preventive Cardiology found that dads who drank during the three months before conception were 44 percent more likely to have babies born with congenital heart disease than compared with non-drinkers. The amount of alcohol consumed was also significant to the findings that dads who were considered binge drinkers (five or more drinks per day) were 52 percent more likely to have a baby with a congenital heart defect. 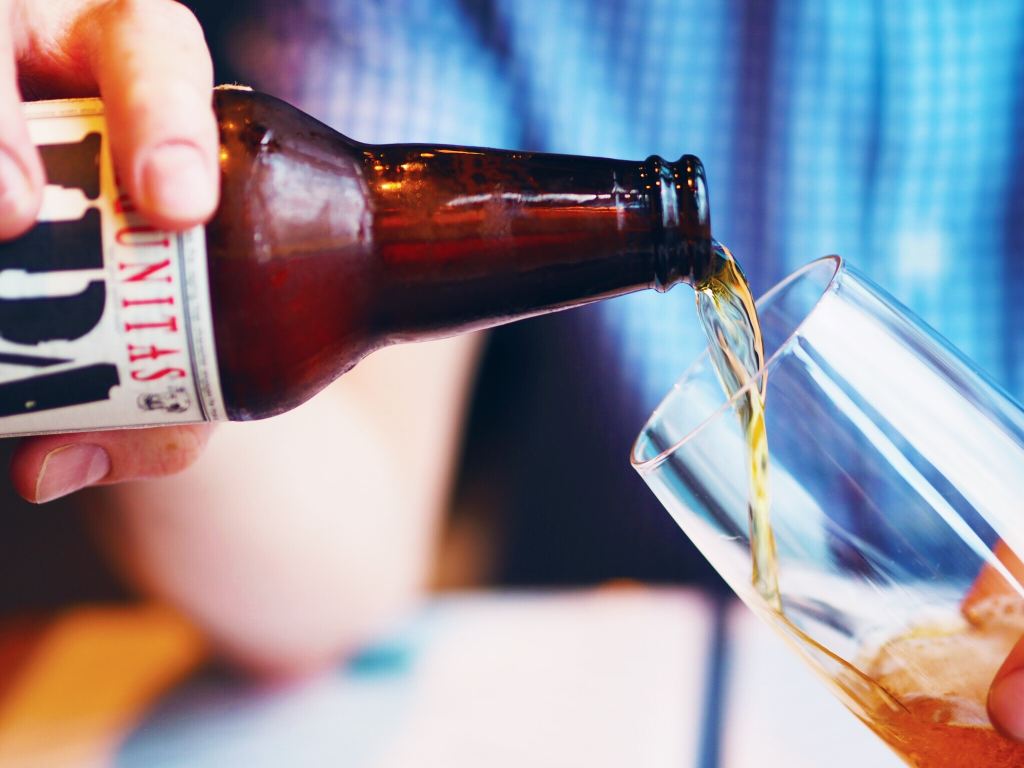 Moms weren’t off the hook for their drinking prior to conception either. The study found that moms who drank or were binge drinkers prior to pregnancy were 16 percent more likely to give birth to a baby with congenital heart disease.

“Binge drinking by would-be parents is a high risk and dangerous behaviour that not only may increase the chance of their baby being born with a heart defect, but also greatly damages their own health,” study author Jiabi Qin, of Xiangya School of Public Health, Central South University, Changsha, China, said in a statement reported by CNN.

Since it’s impossible to exactly predict when conception might occur, Qin suggests that to be safe men should abstain from drinking at least six months prior to when they plan to conceive and women should hold off for a year.

The study was based on analysis of existing data so there was no evidence drawn to explain the causation. However, previous research has shown that alcohol changes the DNA in developing sperm and changes sperm activity.