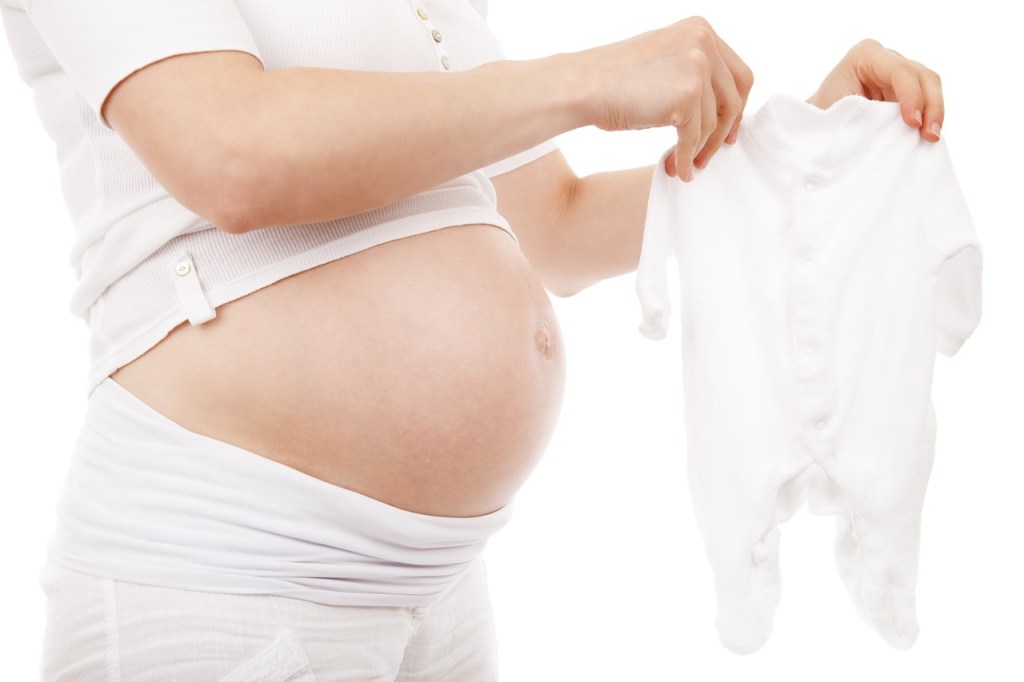 Most mamas-to-be will do anything to ensure a healthy pregnancy and baby, but the latest elixir to add to the list — which researchers are calling “one of the greatest discoveries in pregnancy research” — may be as simple as a few extra vitamins. According to a study done by researchers at the Victor Chang Cardiac Research Institute in Australia, an extra dose of vitamin B3 may help prevent birth defects and decrease the chance for miscarriages.

The researchers studied the DNA of four families in which the mothers had experienced multiple miscarriages or had given birth to babies with birth defects such as heart, kidney, vertebrae and cleft palate problems. In all of the DNA samples, they found genetic deficiencies in something called Nicotinamide adenine dinucleotide (NAD), a molecule that leads to healthy cell and organ development.

Scientists theorized that vitamin B3 would help correct this deficiency. To test their theory, they removed the NAD molecules from pregnant mice, then fed the modified mice a diet without any added vitamin B3 (which is, apparently, present in regular mice food). Many of the babies subsequently died in utero, and surviving mice were left with severe birth defects. When scientists then added Vitamin B3 to the food, miscarriages and birth defects were “completely prevented.”

“The ramifications are likely to be huge,” lead researcher Sally Dunwoodie said in a press release. “This has the potential to significantly reduce the number of miscarriages and birth defects around the world, and I do not use those words lightly.”

But experts warn not to rush out and load up on Vitamin B3 just yet. More research needs to be done to confirm the finding in humans, and it is unknown how high doses of the supplement could affect human babies.

“While exciting, this discovery cannot be translated into recommendations for pregnant women,” Dr. Katie Morris, a fetal medicine expert, said in a BBC News report. “The doses used in this research were 10 times the recommended daily doses for supplementation in women.”

She also told the BBC that birth defects and miscarriages can be caused by a number of factors; not just vitamin deficiencies.

Did you take any supplements during your pregnancy? Tell us in the comments below.