New research from the University of Edinburgh found that infants may recognize combinations of words before they can speak. The study, which was published in the journal Cognition, challenges the idea that babies learn single words first and then progress to more complex multi-word phrases.

Researchers assessed the language development of 11 and 12-month-olds to learn more about how infants build communication skills. This study specifically looked at language learning behaviors in 36 babies during a series of attention tests. 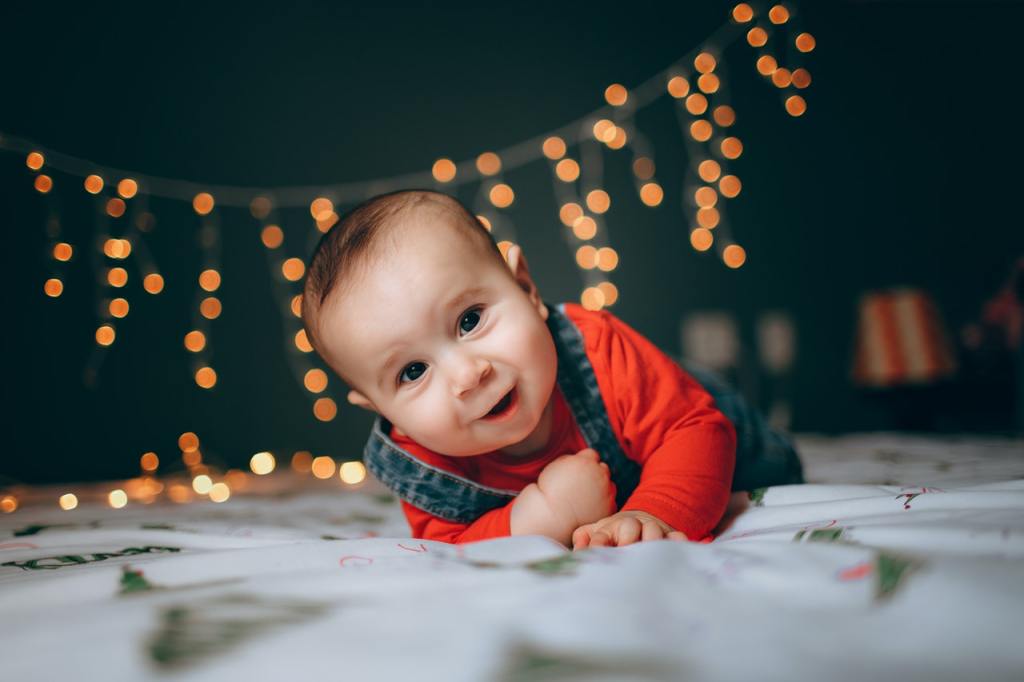 The tests used recorded adult speech to explore how the babies responded to combinations of three-word sequences. Study researchers then compared the babies’ responses, measuring how long the children looked—also known as central fixation. Using central fixation times, the researchers found that some of the babies were learning their first words while simultaneously learning combinations.

According to Dr. Barbora Skarabela, of the School of Philosophy, Psychology and Languages Sciences, “Previous research has shown that young infants recognize many common words. But this is the first study that shows that infants extract and store more than just single words from everyday speech. This suggests that when children learn language, they build on linguistic units of varying sizes, including multiword sequences, and not just single words as we often assume.”

Dr. Skarabela added, “This may explain why adults learning a second language, who tend to rely on individual words, often fall short of reaching native-like proficiency in the way they string words together into phrases and sentences.”

Here’s What Science Has to Say about Exercise, Pregnancy & Your Kiddo’s Health

What Are Kids Reading? This Report Has the Answers