You already know the way a serious case of the tireds or total frustration can affect your tot, but now recent research from Northwestern University may have found another reason behind toddler temper tantrums.

According to the study published in the Journal of Applied Developmental Psychology, expressive language (the words your child says) may have an impact, too. 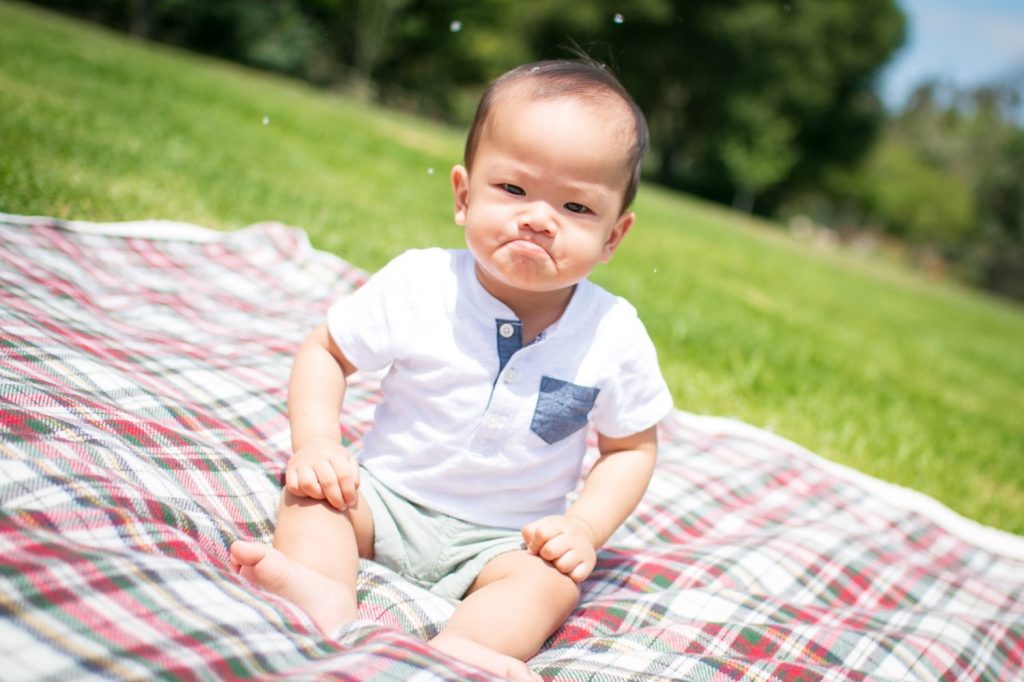 Researchers surveyed more than 2,000 parents who all had toddlers between 12 and 38 months of age. The parents answered questions about their toddlers’ tantrum behaviors, as well as how many words the children could speak.

So what did the researchers find? The data showed a connection between late talkers (toddlers who had less than 50 words or weren’t stringing words together by two years) and severe tantrums.

Elizabeth Norton, an assistant professor in the department of communication sciences and disorders at Northwestern said, “We totally expect toddlers to have temper tantrums if they’re tired or frustrated, and most parents know a tantrum when they see it.” Norton continued, “But not many parents know that certain kinds of frequent or severe tantrums can indicate risk for later mental health problems, such as anxiety, depression ADHD and behavior problems.”

Before you start to worry about your kiddo’s lag in language, co-principal investigator Lauren Wakschlag, professor and vice chair in the department of medical social sciences at Northwestern University Feinberg School of Medicine and the DevSci director said of toddler tantrums, language delays and later issues, “All these behaviors must be understood within developmental context.”

Wakschlag continued, “Parents should not overreact just because the child next door has more words or because their child had a day from The Wild Things with many out-of-control tantrums. The key reliable indicators of concern in both these domains is a persistent pattern of problems and/or delays. When these go hand in hand, they exacerbate each other and increase risk, partly because these problems interfere with healthy interactions with those around them.”

How Does Hearsay Affect Your Child’s Beliefs? Science Has Answers

How Can Self-Talk Boost Math Scores? Science Has an Answer