Parents around the world speak to their babies little differently than they do with anyone else. There is actually a term for it. It’s called “parentese.” According to a new study from the Institute for Learning & Brain Sciences, or I-LABS, at the University of Washington, researchers found that when parents talked to their babies in “parentese” it could help them develop their language and social skills at an accelerated rate. 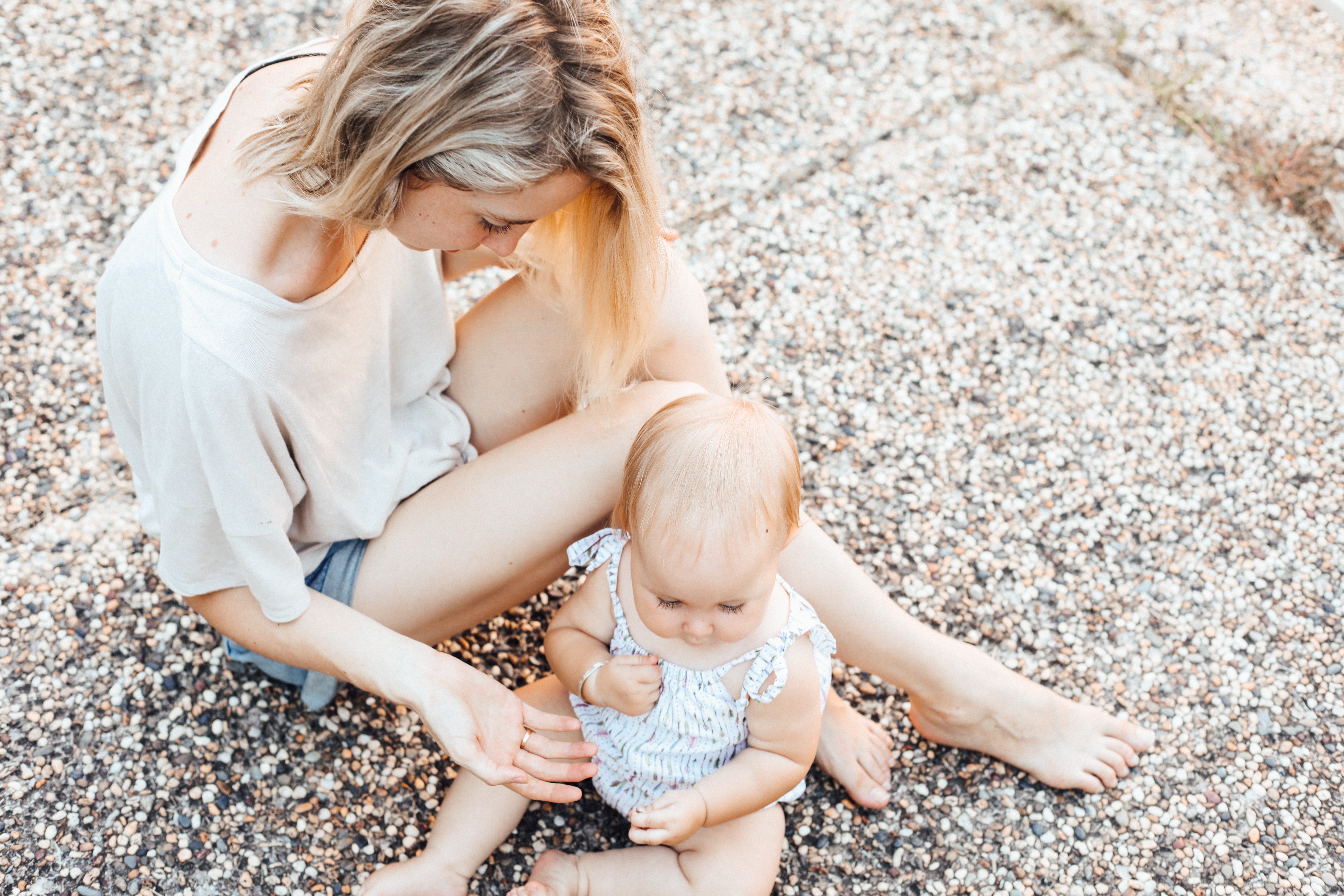 Usually without realizing it, parents start speaking parentese when they adopt simple grammar and words while also using exaggerated sounds. Researchers examined how parent coaching about the value of parentese affected adults’ use of it with their own infants, and demonstrated that increases in the use of parentese enhanced children’s later language skills.

The study, published online on February 3 in the Proceedings of the National Academy of Sciences, finds that parents who participated in individual coaching sessions used parentese more often than control-group parents who were not coached, and that coaching produced more parent-child “conversational turns” and increased the child’s language skills months later.

“We’ve known for some time that the use of parentese is associated with improved language outcomes,” said Patricia Kuhl, I-LABS co-director and professor of speech and hearing sciences at the UW. “We now think parentese works because it’s a social hook for the baby brain — its high pitch and slower tempo are socially engaging and invite the baby to respond.”

In a previous study conducted in 2018, I-LABS researchers tracked use of parentese among adults and their 6-month-old infants, and found that babies whose parents participated in parentese coaching sessions babbled more and produced more words by age 14 months than infants whose parents were not directed in the technique.

Kuhl added, “Language evolved to facilitate the social communication skills that are essential for survival of the species. In this study, we observe firsthand how parents’ language and social engagement can promote baby’s initial responsive coos, which become words, and then sentences — educating infants in the art of human communication.”

This Study Shows That Even Babies Practice Altruism