According to new research, babies born into bilingual families are better at switching their attention from one task to another compared with infants from homes where only one language is spoken. The study, led by Anglia Ruskin University (ARU), used eye-tracking technology to record the gaze of 102 infants carrying out a variety of tasks. Scientists found that those from bilingual homes are able to change their focus “more quickly and more frequently” than those from monolingual homes. 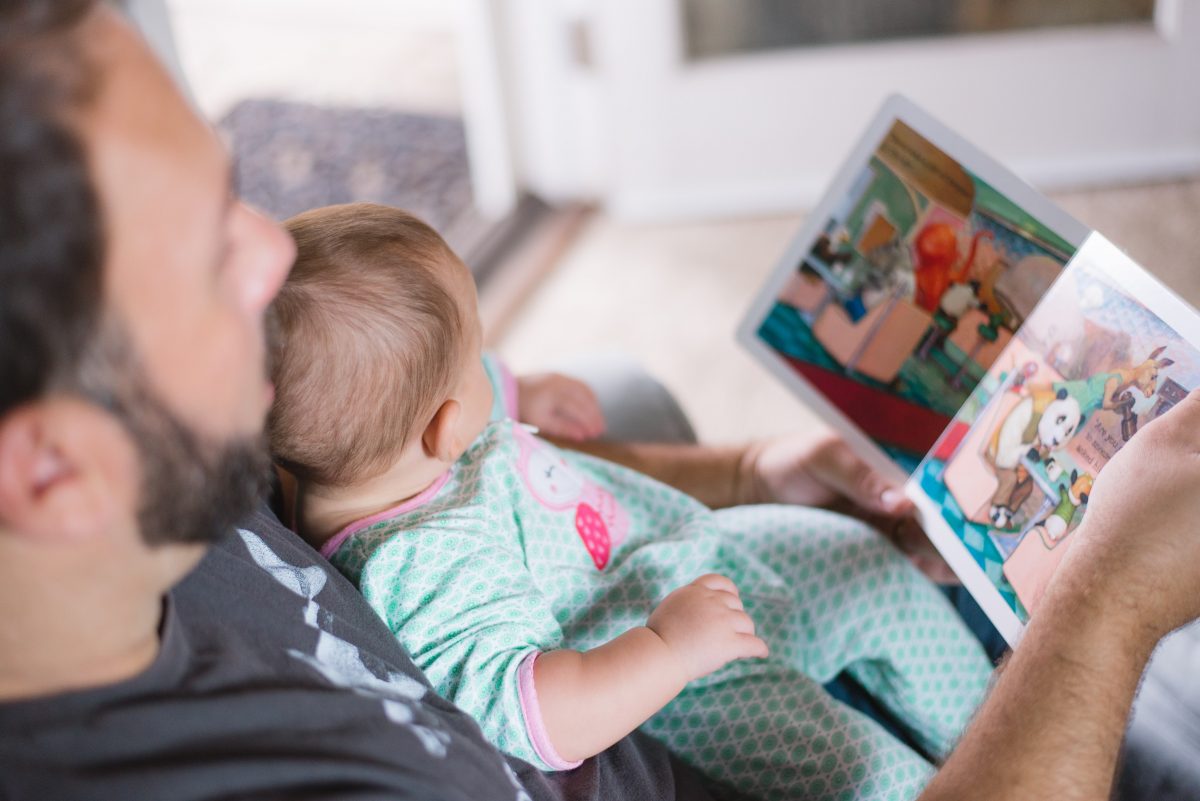 The researchers studied babies between the ages of seven and nine months, half from bilingual homes and half from monolingual homes, to rule out any benefits gained from being able to speak a second language, often referred to as the “bilingual advantage.” Instead, the study focused on the effects of growing up simply hearing two or more languages.

Dr Dean D’Souza, Senior Lecturer in Psychology at ARU said, “Bilingual environments may be more variable and unpredictable than monolingual environments — and therefore more challenging to learn in. We know that babies can easily acquire multiple languages, so we wanted to investigate how they manage it. Our research suggests that babies in bilingual homes adapt to their more complex environment by seeking out additional information.”

D’Souza added, “Scanning their surroundings faster and more frequently might help the infants in a number of ways. For example, redirecting attention from a toy to a speaker’s mouth could help infants to match ambiguous speech sounds with mouth movements.”

The researchers are currently investigating whether this faster and more frequent switching in infancy can have a longer lasting developmental impact.

The findings were published in the journal Royal Society Open Science.