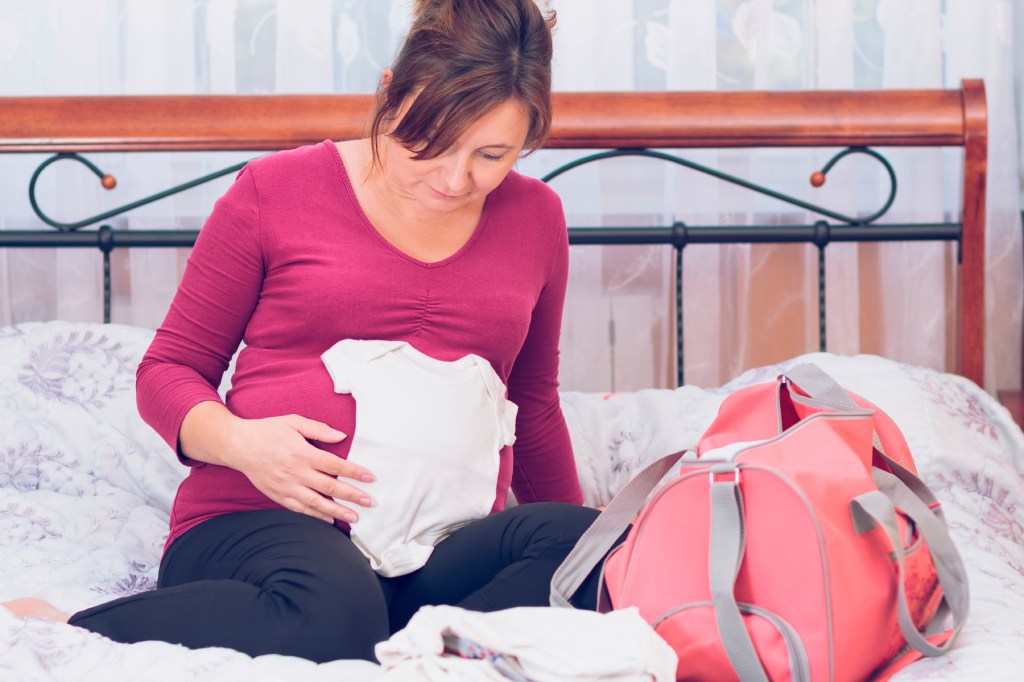 Staying up to date on vaccinations isn’t just important once your baby arrives in the world. A new study shows that having a Tdap vaccine during pregnancy will, not only protect women, but also the babies they are carrying.

Research has now confirmed that when pregnant women receive the Tdap vaccine, it can also protect their newborn babies for their first two months of life. The Tdap vaccine protects against pertussis, which is also referred to as whooping cough, known for it’s distinctive noise that makes those infected sound like a barking seal. The other symptoms include runny nose, congestion, and fever — which can become much more serious in infants. According to the CDC, half of all babies under the age of one infected with pertussis will end up in the hospital due to complications. However, the first dose of the Tdap vaccine is not given to babies until they are two months old, which is why these findings are so important.

The research, which was conducted with nearly 150,000 newborns, found that the maternal Tdap was 91.4 percent effective at protecting babies during the first two months and 69 percent effective for the entire first year.

Did you receive the Tdap vaccine during pregnancy? Share your thoughts in the comments.