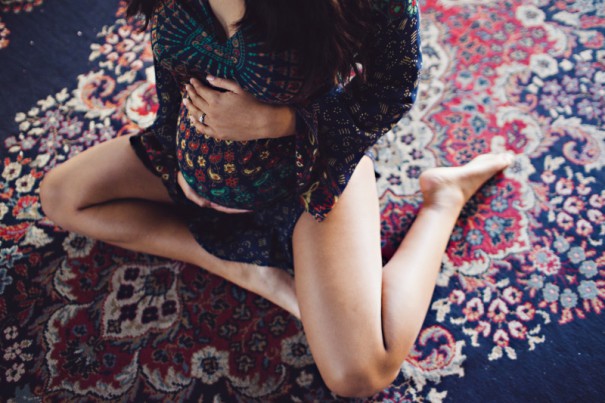 Have you ever lost your keys only to find them later in the fridge? Or gotten in the car and forgotten where you’re going? At some point during pregnancy every woman (and her friends and family) will question her sanity. Rest assured you haven’t lost your mind, at least not entirely. A study has found that pregnancy brain is in fact a very real phenomenon. Read on to learn how pregnancy actually alters your brain.

According to a study conducted at Autonomous University in Barcelona, pregnancy results in noticeable changes to a woman’s brain. The differences, which can last as long as two years after birth, includes reduction in gray matter in certain areas of the brain, like social cognition and the theory of mind, which is the awareness of what others are thinking.

While it’s still not entirely clear why these changes happen, lead neuroscientist on the study, Elseline Hoekzema, suggests that they occur so that women can prepare for motherhood. The brain is adapting itself so that mothers can better handle the needs of their babies. A similar surge of hormones and loss of gray matter is noted at another big milestone in life: pubert, when adolescent brains prepare for a shift into mature adult brains. So, despite the bungling moments during pregnancy brain, in the end it’s a change for the better. Just think of it as your body’s way of making you wiser.

What’s the most ridiculous thing you did under the influence of pregnant/mommy brain? Tell us in the comments below!
Red Tricycle > Uncategorized > Study Proves Pregnancy Brain Is Totally Real