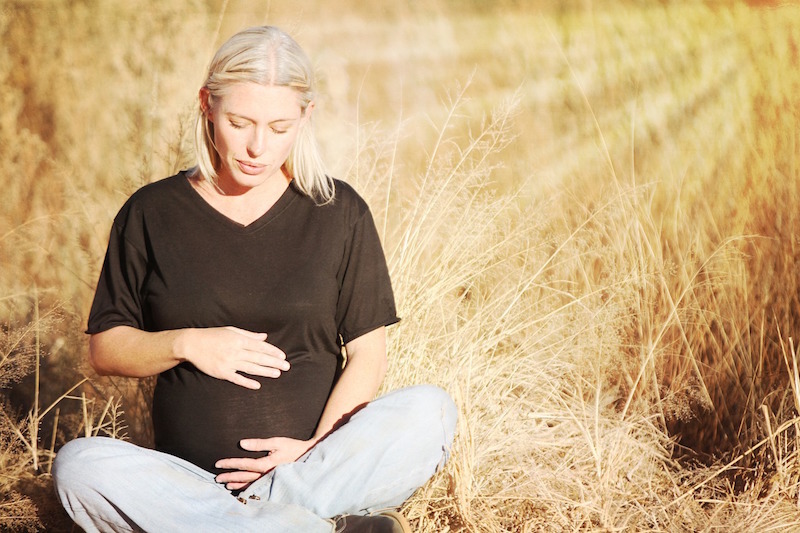 Despite previous scientific belief that using antidepressants during early pregnancy could increase the risk of babies developing autism or ADHD, a new study has found clear evidence to the contrary. These new findings could mean significant changes for women struggling with depression during pregnancy.

A recent study conducted by researchers at Indiana University found significant evidence to prove that, although antidepressant use in the first trimester could cause preterm birth, there was no increased risk of autism, ADHD, or being born small for gestational age. The retrospective study looked at data from over 1.5 million Swedish babies born between 1996 and 2013. Even the increased risk of preterm birth, meaning born before 37 weeks, was found to be a small percentage.

“Balancing the risks and benefits of using antidepressants during pregnancy is an extremely difficult decision that every woman should make in consultation with her doctor,” said Brian D’Onofrio, professor in the IU Bloomington College of Arts and Sciences’ Department of Psychological and Brain Sciences, who led the study. “However, this study suggests use of these medications while pregnant may be safer than previously thought.”

What do you think of this study’s findings? Share your thoughts in the comments.