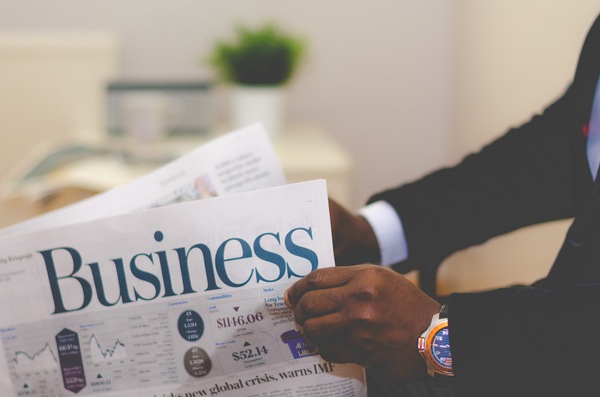 Don Draper might have been less depressed if he weren’t bringing home the bacon. Countering the age-old idea that men feel less manly if they aren’t lining the piggy bank, a recent study found that being the sole breadwinner in a marriage can actually have a negative on a man’s health and happiness. Read on to learn why that necessary paycheck could be causing strife.

A study conducted by the University of Connecticut combed through 15 years of data on 9,000 married couples ages 18-32 and found that men were in fact suffering if they were the only breadwinner in their family.

On a four-point scale measuring psychological well-being, men who were the sole income earners scored 3.17, versus an average score of 3.33 for those whose wives contributed equally. The men who contributed more also showed a slight decline in physical health. The findings were opposite, however, for women — they scored higher in well-being the more they earned.

There’s no one size fits all plan for every marriage, but as the study suggests the more balanced men and women’s roles are, the happier you both will be.

How do you feel about being a breadwinner? Share your thoughts in the comments!