Is Your Child Judging You? Here’s What Science Says

Adults don’t have the market cornered when it comes to judging other people. New research, published in the journal Developmental Psychology, may have found that this type of behavior starts as early as age three.

So how can science help us to understand when judginess starts? Harvard researchers looked at age-related changes in face-trait judgments using photos of faces. The computer-manipulated pics had either trustworthy or untrustworthy, dominant or submissive and competent or incompetent expressions. The kiddos, ages three through 13, were tasked with choosing which person matched a specific trait such as “nice” or “mean. 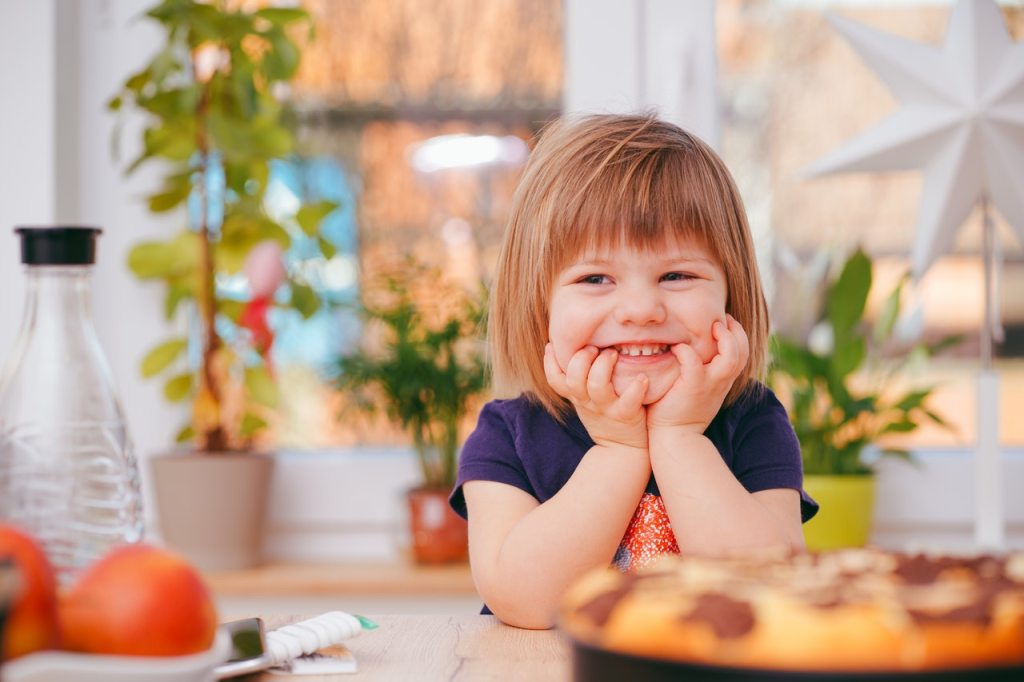 As it turns out, the pint-sized participants overwhelmingly chose the trustworthy, submissive, competent faces as “nice.” While 97 percent of the oldest children made this association, an amazing 84 percent of the younger ones (as young as three) also did.

According to psychologist Mahzarin Banaji, a co-author of the study, in a press statement, “We have a misguided notion that children are empty vessels into which culture slowly pours itself as they mature.” Banaji went on to add, “This research shows that perceptions of people, however inaccurate those judgments might be, emerge early in humans.”

Is your child judging you? Depending on their age—maybe. But keep in mind, according to this study, they’re only getting better at it as the years go by!

Need a Happy Boost? All You Have to Do Is Smile

Study Says Kids Benefit When Their Moms Have Close Friends