Study Shows: When Your Baby Cries, You Literally Can’t Concentrate on Anything Else 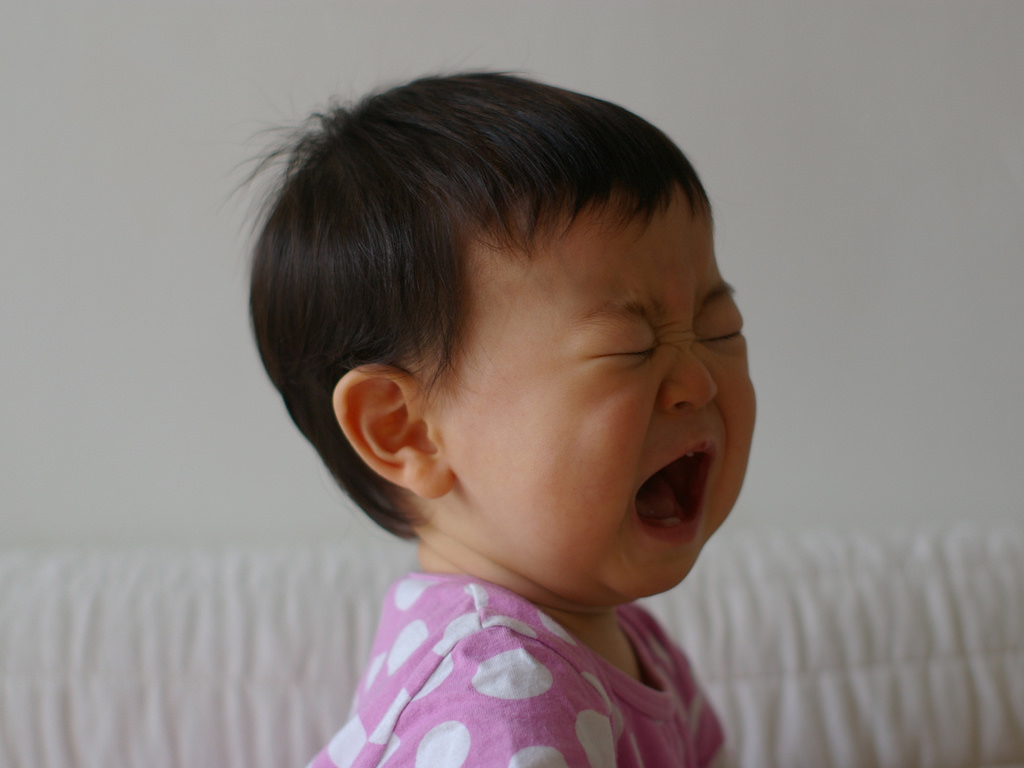 For many parents, it’s almost impossible to withstand your baby’s cry. A new study from the University of Toronto may show how. The study revealed that the vocalization of a baby’s cry triggers a greater cognitive conflict in adult brains than the giggles and laughs the infant makes.

In the study, researchers used the Stroop task, in which participants were asked to rapidly identify the color of a printed word while ignoring the meaning of the word itself. Brain activity was measured using electroencephalography (try saying that 5 times fast) during each trial of the cognitive task, which took place immediately after a two-second audio clip of an infant vocalization.

The researchers noticed a reduced attention span, and more aversion in adults. However, they also noted a plus side. Many of the adults created an adaptive response by “switching on” the cognitive control parents use to respond to their child’s emotional needs while also addressing other demands in everyday life.

“If an infant’s cry activates cognitive conflict in the brain, it could also be teaching parents how to focus their attention more selectively,” Dr. David Haley, an associate professor at University of Toronto and a co-author of the study added.

How do you handle your tearful tot or newborn? Tell us in the comments below!

Red Tricycle > Uncategorized > Study Shows: When Your Baby Cries, You Literally Can’t Concentrate on Anything Else