New research may have just disproved the idea that women are better at multitasking than men. The study, published in PLOS One, looked at the potential influence of gender in the ability to multitask—and they didn’t find a significant difference.

The researchers tested a total of 96 participants (half men and half women) in sequential and concurrent multitasking activities. That means the males and the females engaged in tasks that switched (sequential) or were done at the same time (dual or concurrent tasks). 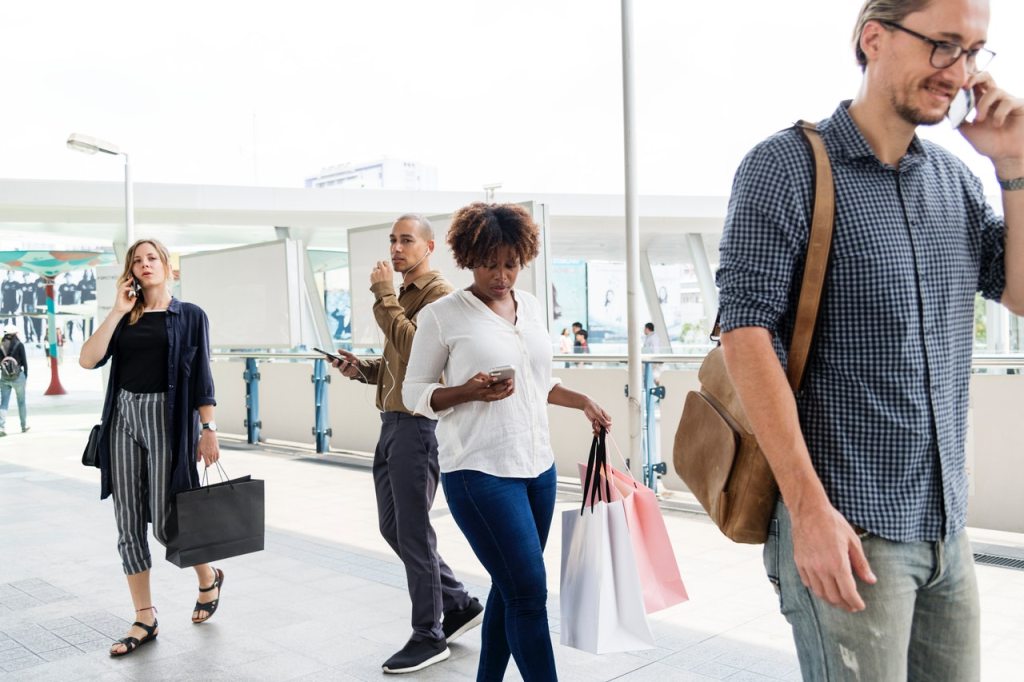 While the study can’t completely predict how gender may influence other types of multitasking activities, the researchers do note, “Considering the good power of the present study to detect even medium-to-large gender differences, the present findings strongly suggest that there are no substantial gender differences in multitasking performance across task-switching and dual-task paradigms, which predominantly measure cognitive control mechanisms such as working memory updating, the engagement and disengagement of task sets, and inhibition.”