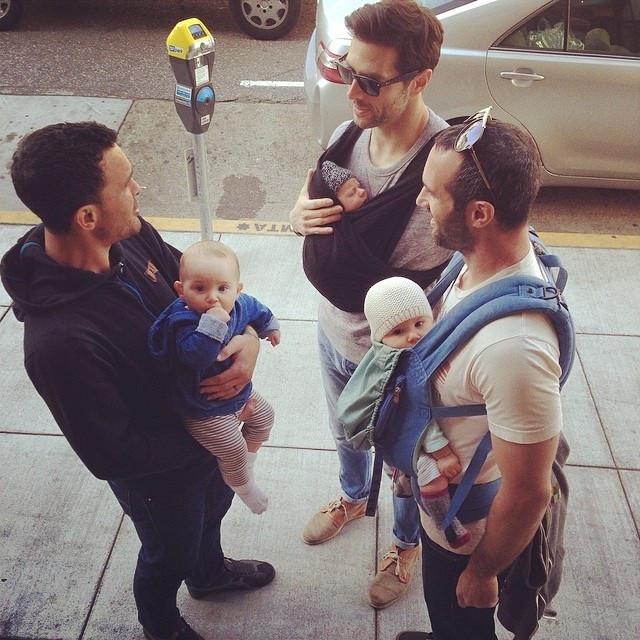 When your toddler runs naked through the house while your great aunt Myrtle is visiting, it’s easy to point fingers and maniacally tell your other half, “He gets that from you!” And as it turns out, you might have a good reason to cast blame. According to science, children tend to be more like their fathers genetically speaking. Read below to discover more about how moms can officially blame their tots behavior on dads.

According to the study conducted at the University of North Carolina, mammals — including humans — tend to be more like their fathers than their mothers. While it still remains true that genetic material is inherited equally from both parents, the researchers found that mammals tend to use more of the DNA that come from the father more than the mother. They also found that a gene mutation may cause very different results depending on which parent it was inherited from. For example, if a child inherited a disease from the mother, it would not be as prominent as it would be if the same disease was inherited by the father.

So the next time your husband tries to pin any challenging traits on your family, remind him that science has your back.