Study Shows Your Smartphone is Making You a Cranky Parent 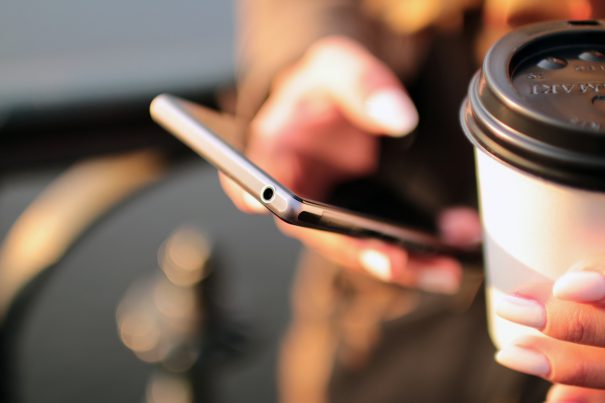 Sneaking a quick peek at Facebook while you nurse the baby or posting a pic on Instagram while the kids play is totally harmless, right? Maybe not. Researchers have found a link between parents’ smartphone use and a negative impact on kids. Read on to find out what they uncovered.

A study conducted by Dr. Jenny Radesky, a fellow in developmental and behavioral pediatrics at Boston Medical Center, set out to learn more about the effect of smartphones on the parent and child relationship. The research involved sending undercover observers to fast food restaurants to record the behavior of parents and kids as they ate. What they found was pretty shocking. If caregivers used their smartphones throughout the meal, either they had very little interaction with their kids or the interactions became extremely negative. Parents responded in curt, irritated tones and ignored children’s attempts at getting any kind of attention. In other words, using their phones made them cranky and less attentive.

While the subject still needs more research, Dr. Radesky’s findings are significant enough that she is working with the American Academy of Pediatrics to create guidelines for smartphone use around kids.

Does this study make you rethink your own smartphone use? Share your thoughts in the comments!