Unfortunately for many women, pregnancy and nausea seem to go together. Now researchers from the University of Warwick have narrowed the time frame that pregnancy sickness will potentially start to just three days. This opens up the possibility for scientists to identify a biological cause for the condition. 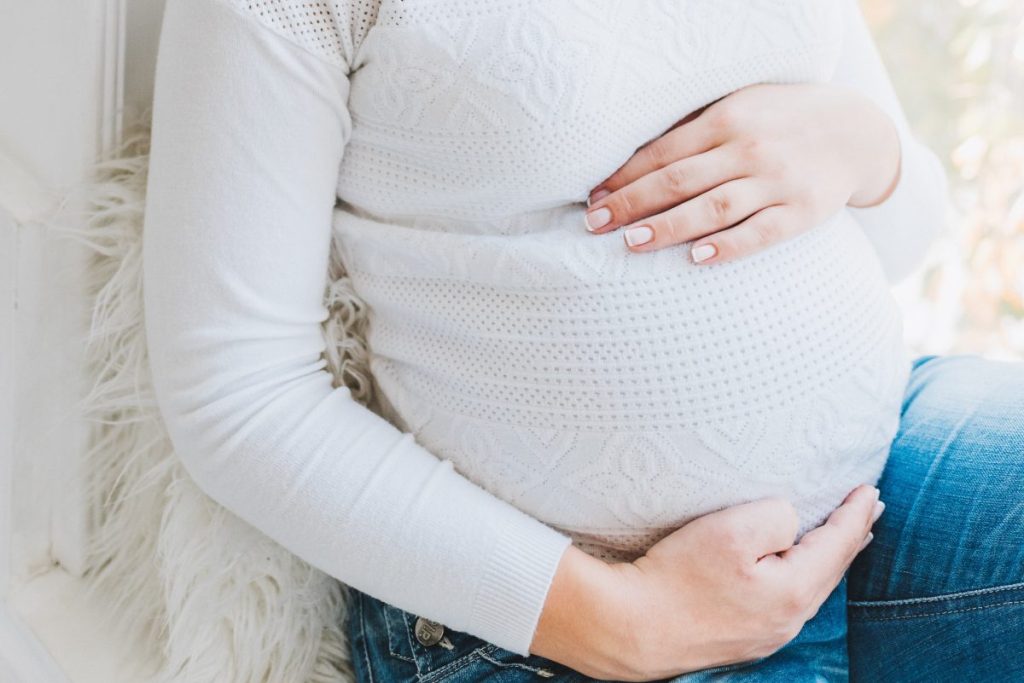 Nausea and vomiting in pregnancy was previously referred to as “morning sickness.” Previous research from the same team revealed that term was misleading, as sickness could occur at any time of day. The term “pregnancy sickness” is now considered more appropriate.

Pregnancy sickness usually ends between 12 to 14 weeks of pregnancy. For some it can be severe, including what is known as hyperemesis gravidarum—when the symptoms continue throughout the pregnancy. In the past, the cause was seen as psychological (yeah, cue the eyerolls!) but this study shows further evidence that it is biological in nature and linked to a woman’s stage of pregnancy.

Researchers from the Warwick Medical School and the Department of Statistics at the University of Warwick found that the time period in which a woman will likely experience pregnancy sickness can now be pinpointed to a specific three-day window. In other words, they can predict when you’re most likely to start feeling crummy!

Pregnancy due dates are calculated based on the last day of the last menstrual period, but this study also has found that the date of ovulation is a more accurate starting point, thanks to fewer variables.

256 pregnant women kept daily symptom diaries to compare when their symptoms began, including recording the date of their last menstrual period as well as date of ovulation (determined by a urine test). Researchers compared the results and found that most women started getting “the sickness” 8 to 10 days after ovulation.

Lead author Professor Roger Gadsby of Warwick Medical School said, “For researchers it narrows our focus in terms of where we look for the cause. If we know that symptoms occur in a very narrow window 8-10 days after ovulation, researchers can concentrate their efforts on that particular stage of development to find the cause of the condition, both anatomically and biochemically. In the past, women suffering with nausea and vomiting in pregnancy have had their symptoms trivialised and overlooked because it was thought there was a psychological basis for the symptoms. This research further reinforces that nothing could be further from the truth, that this is a biological problem related to the development of the early fetus.”

The research also discovered that 94% of women do experience some form of pregnancy sickness, a rate much higher than previously.

Professor Roger Gadsby adds, “What we’ve shown is that more people get symptoms of pregnancy sickness than has ever been shown before, and one of the reasons for that is that this research has picked up mild early symptoms that tend to fade by 7-8 weeks. In other studies those symptoms would have faded by the time the research started.”

Next up? What the heck do you do about it?

What Is Hyperemesis Gravidarum? Amy Schumer Opens Up about This Major Pregnancy Issue

Products You Need for Each Trimester (Including the 4th One)

These Are the Best States to Raise a Family, According to WalletHub

This Is the Average Allowance by Age, According to Greenlight

Red Tricycle > News > These Are the Days Pregnancy Sickness Is Likely to Start, New Study Reveals