In the ever-growing race to retail success between big box and online retailers, it looks like a new subscription streaming video service from Walmart is the next perk customers might just see. A spokesperson for Walmart told Red Tricycle via email, “We don’t comment on rumors and speculation,” and declined to comment further.

The way we watch TV has dramatically changed in recent years. Streaming services such as Netflix, Hulu and Amazon Prime have revolutionized the world of television—and now several sources say Walmart wants in on the action, too. 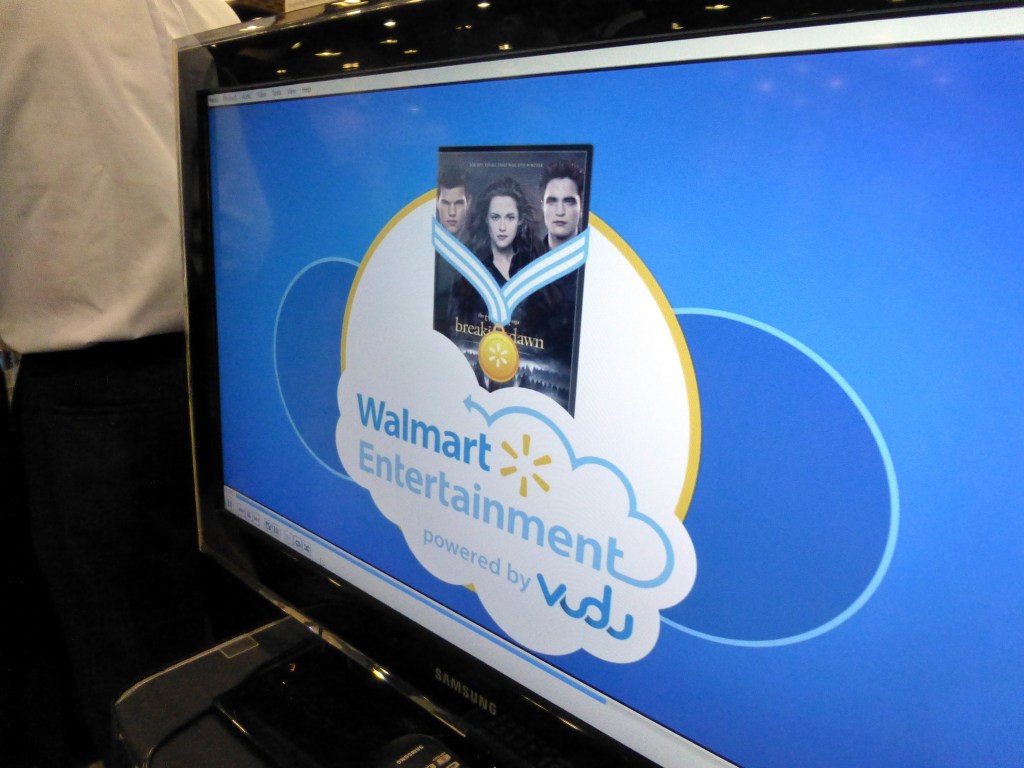 Variety recently reported the big box retailer is planning a fourth-quarter 2018 launch of a new, low-cost subscription streaming service. The service, which would be launched under Vudu, the company’s digital-entertainment division, could include original productions, movies and licensed TV shows.

This isn’t the first time that reports of Walmart entering into the video streaming subscription game have surfaced. In early 2017, rumors ran rampant that Walmart’s streaming service was in the works. But alas, nothing.

The current version of Vudu (which Walmart acquired in 2010) offers thousands of titles to rent or buy as well as the ad-supported “Movies On Us” streaming service.

So what will Walmart’s video subscription streaming service look like? There’s no official info now, so interested viewers will literally have to wait to see.