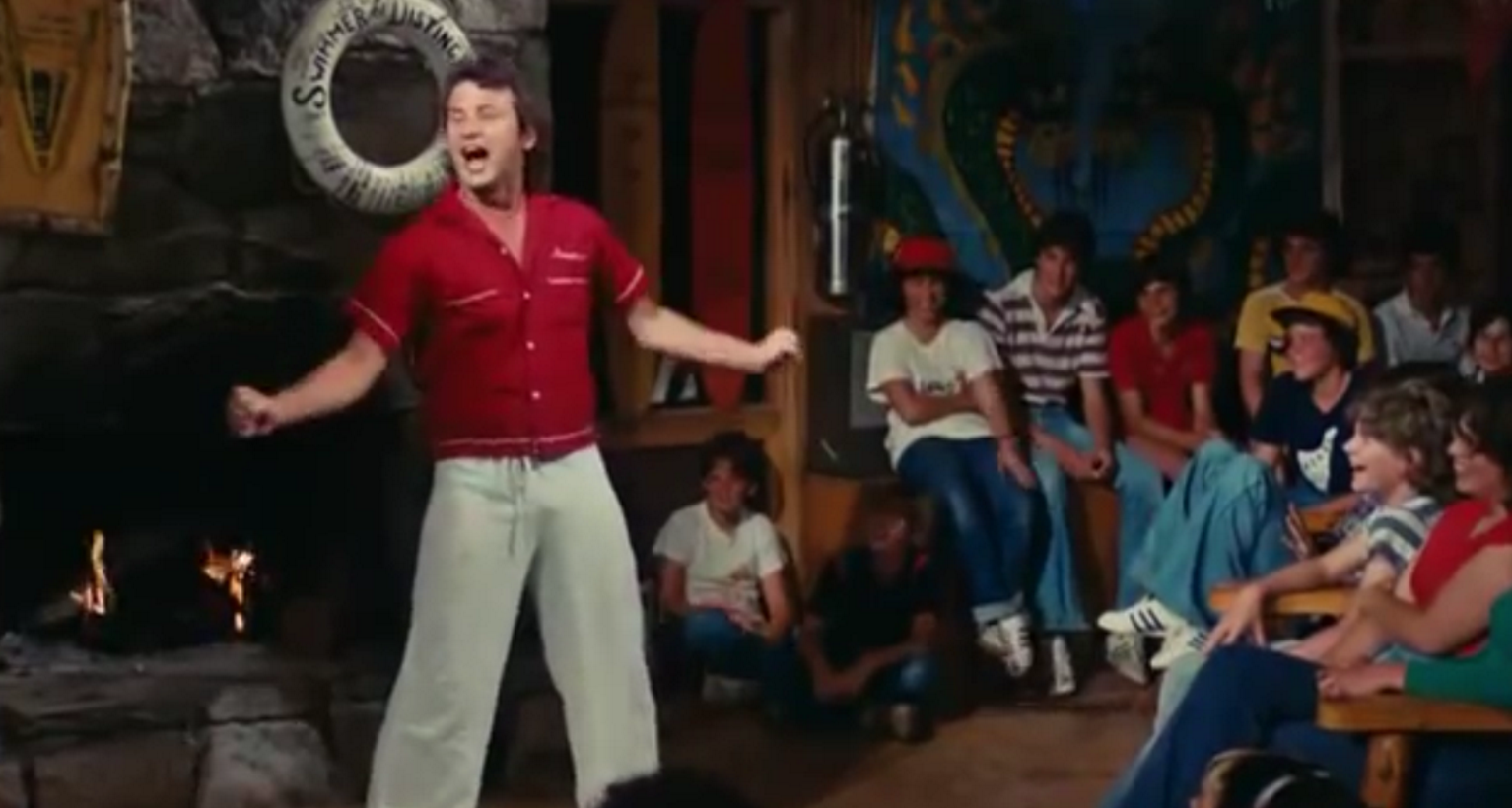 The first emails hit my inbox back in March. The subject lines alone, “Andrew’s Summer Camp Schedule” and “Join Hudson for Science Camp in August!” were enough to make me ramp up my nightly Sauv Blanc intake.  The attached spreadsheets included dates, times and locations, organized by zealous Tiger Moms just waiting to pounce.

The purpose of the email, of course, is to match up our kids’ camp schedules so the boys could see each other over the summer. Because that was the only way they would see each other. They wouldn’t run into each other playing in the neighborhood. Or on the playground. Or at the community pool. Because 1980s summers don’t exist anymore. Our kids’ activities are now scheduled from dawn until dusk, 365 days a year. Even in the summer. Sigh.

I also couldn’t help but feel that the other purpose to the email was illustrate how inferior I was as a mom.  As a full time working parent, My X and Y axis on the summer camp grid have always been “how close is the camp to my house/job” and “what is the greatest amount of time I can leave him at camp for the day for the least amount of money?”

Prompted by the looming school calendar deadline (3 weeks until summer vacation), I sifted through the email threads and opened the adjoining spreadsheets to see how and where we might fit in.

Hmmm, let’s see, Jackson is going to a 3-D Modeling Camp and his mom is driving him back and forth to Berkeley every day? Nope.  It sounds like the Olivers are skipping their annual trek back East so Sean can attend Buster Posey Baseball Camp in the city. Not gonna happen.  The McCreadys are renting a house in Palo Alto so Hunter can go to Academic Youth Camps at Stanford?! Just…….no.

Seriously, what the f*ck is going on?! Doesn’t anyone just go to regular “summer camp” any more, you know, the kind where you make lanyards and tie-dye t-shirts?  Did I miss the memo that Ivy Leagues are now evaluating your admission based on how you spent your third grade summer?

This is when I decided I needed to put summer camp in perspective. My son is eight years old. It’s his summer. Which means he will probably:

Get dirty. Spend some time outdoors. Pretend.  Break a sweat. Stay up late. Eat Ice Cream. Try something new. Tinker. Do something creative. Get Bored. Learn a little independence. Play.

He may do some of this at home, on vacation, or at summer camp. But beyond that, it just doesn’t matter.

So even if my kid learns just as much by drawing on the sidewalk as your kid does at Pixar’s Digital Filmmaking Camp, it just doesn’t matter.

Even if your child’s Baseball Camp has upped her pitching skills so that every man, woman and child hold hands together singing her praise, it just doesn’t matter.

Even if God in Heaven above comes down and points his hand to your child’s painting from Picasso Camp and proclaims it “genius”, it just doesn’t matter.

So if you want to spend an extra two hours a day schlepping back and forth to Camp Mohawk or have professional athletes mentor you aspiring ballerina, or have Bill Gates offer private Minecraft tutoring to your child this summer, that is your prerogative.

In the words of the Tripper Harrison (Bill Murray, in Meatballs): IT JUST DOESN’T MATTER. 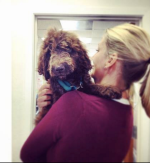 ABOUT THE WRITER Liz Vanderpump
A mom to one human and several animals. Enjoying parenting adventures in the Bay Area, including games like "T is for Tesla" and "Preschool Roulette."
Red Tricycle > Voices Contributor Network > Summer Camp: It Just Doesn’t Matter