The New Super Mario Bros. Movie Promises to Learn from Mistakes of the Past

The hit-making animation studio behind Despicable Me, Minions and box office topper The Grinch is ready to take on one of the video game world’s must famous duos: Mario and Luigi. Illumination has just announced a new Super Mario Bros. movie and it promises not to repeat the mistakes of the previous version most of us grew up with.

The classic Nintendo game that had kids of the ’80s guiding two Italian plumbers through the toadstool world of Princess Peach and Bowser is undoubtedly one of the most successful video game franchises of all time. Unfortunately, the same cannot be said for the disastrous 1993 film that is easily one of the worst movies ever made—and that’s according to the film’s director! 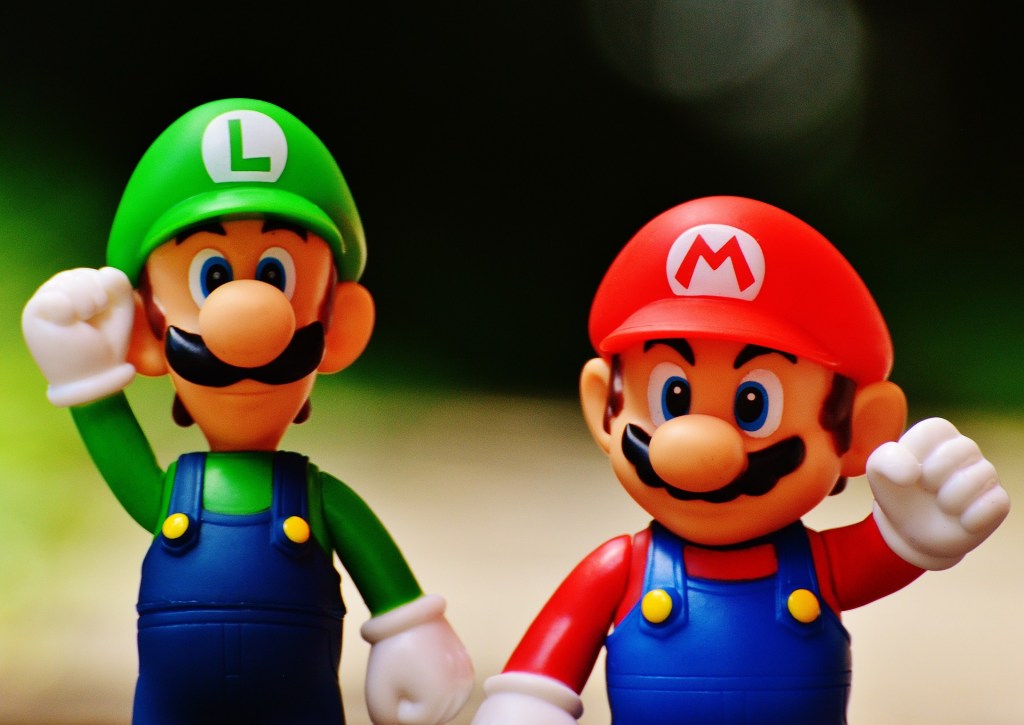 Things are about to turn around for Mario and Luigi, however, as their story has landed in the magical hands of Illumination. The 11-year-old studio is on a path to dethrone animation kings like Pixar and Disney with every new film it makes.

“I like that this was not done well the first time,” producer Chris Meledandri told Variety. “I think that’s more exciting or more worthy than simply making another version of a film that was done incredibly well to begin with.” Melendandri also explained that he plans to work closely with the game’s creator Shigeru Miyamoto on developing the film. The 1993 version did not involve Miyamoto at all and Melendandri believes that was a hug mistake.

Honestly, it’s pretty obvious there was zero consulation when you look at the trailer from the 1993 Super Mario Brothers movie…holy 1990s, Batman!

The Super Mario Bros. movie is at the top of Illumination’s current production list and will hopefully hit theaters by 2022.

How to Get the Nintendo NES Classic Edition Console Re-Release

Red Tricycle > In the News > Celeb & Entertainment > The New Super Mario Bros. Movie Promises to Learn from Mistakes of the Past