6 Superhero Kids’ Shows Where Girls Save the Day

For many of us, we grew up with tons of male superhero leads, but for our kids, it’s a whole new world full of diverse, inclusive representation. Today’s kids’ shows are all about she-ros—and we’ve rounded up some of the best kids shows with strong female superhero leads.

Check out our picks below!

The new addition to the Nick Jr. lineup features an all-female cast of characters. Co-created by the team that brought us Disney's The Lion King, Mulan, The Little Mermaid and Frozen, Rainbow Rangers includes a diverse group of young girls, each with unique superpowers. Oh yeah, and they save the world too! Look for this fun, fearless, female-led show to debut on Nov. 5, aimed at kids 6 and younger. 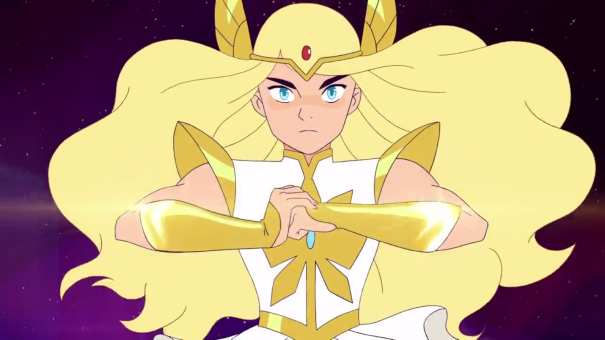 Get ready for a reboot! Oh, but this isn't just an ol' reboot. This is She-Ra. Yep, your childhood female superhero is back and she's all new—and she's on Netflix too. The Princess of Power is joining up with other princesses of power in all-new DreamWorks adventure. 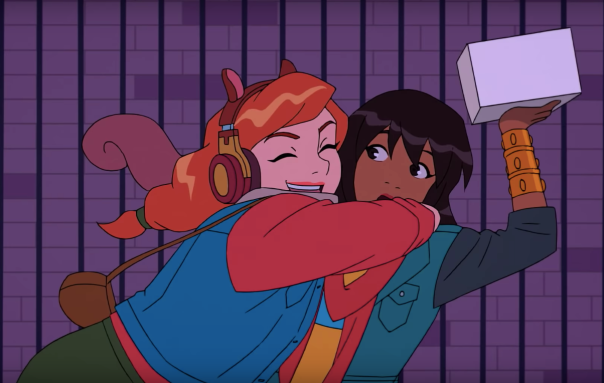 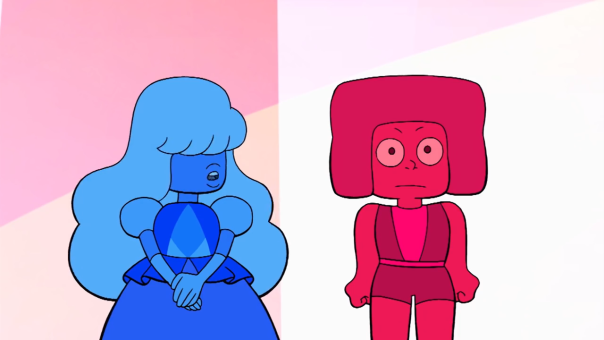 Don't let the show's name, Steven Universe, fool you: there's a whole lot of incredibly diverse female representation happening here. The popular Cartoon Network just featured a same-sex marriage proposal and wedding between characters Ruby and Sapphire. The show has been praised for its depiction of queer characters and storylines. 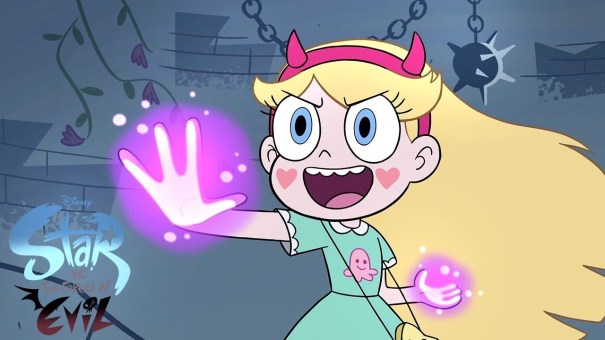 Star vs. the Forces of Evil

Star vs. the Forces of Evil has been praised for its animation style, as well as Star's sense of empowered agency. Marcy Cooke at The Mary Sue wrote, "The real difference is that Star Butterfly is never helpless, she runs headlong into danger to protect her friends or her wand." In early 2017, this popular series featured Disney’s first ever same-sex kiss. 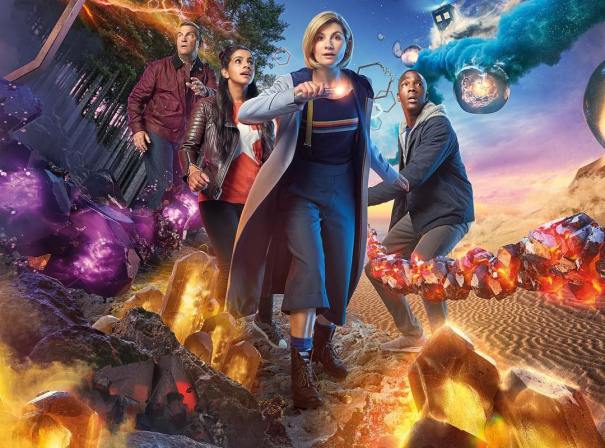 While not a superhero in the most traditional sense, older kids will enjoy the first-ever female in the iconic role of Doctor Who. Jodie Whittaker stars in the thirteenth incarnation of the longest-running sci-fi series in TV history. With plenty of team-work, STEM themes and of course, alien superhero awesomeness, this BBC show is can't miss TV.