Put Those Speed-Shopper Skills to Use, “Supermarket Sweep” Is Coming Back 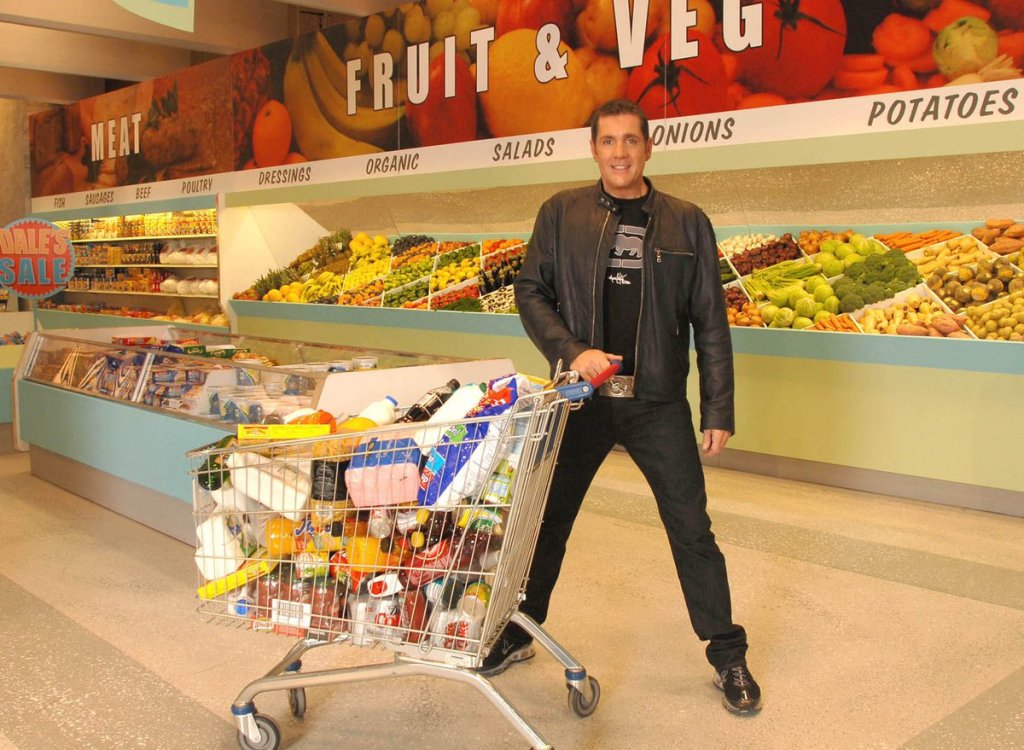 If you grew up in the ’90s, chances are your family loved watching contestants stuff their shopping carts to the brim with giant hams and turkeys on Supermarket Sweep. You might have even concocted a plan of attack of your own, if you were ever given the chance to walk the aisle of that TV grocery store set. Well now’s your chance, because this classic game show is making a comeback.

As a mom you’ve probably learned a thing or two about what it takes to successfully make a mad dash through a grocery store. If there’s one place that skill set can benefit you most, it’s as a contestant on Supermarket Sweep. The game show, which originally premiered in 1965 and then got revived in the ‘90s, is getting remade once again. Fremantle Media announced in a press release that it will be bringing back the iconic series, which was once a global hit.

For the uninitiated, the game show involves contestants answering questions and solving puzzles based on items you’d find on grocery store shelves. The game culminates in a battle against the clock to fill your cart with items hidden in the store.

Were you a fan of Supermarket Sweep? Tell us what other game shows you’d like to see make a comeback in the comments below.

Red Tricycle > News > Put Those Speed-Shopper Skills to Use, “Supermarket Sweep” Is Coming Back