“Surprise, I’m a Mom!” These Celebs Kept Their Pregnancies Secret in 2018

It’s been quite a year of surprise celebrity birth announcements. While many celeb moms made their mama-to-be status very public with cute Instagrams and sweet tweets, these moms definitely didn’t.

Check out which celebrities kept their pregnancies hush-hush until after their little bundles of joy arrived! 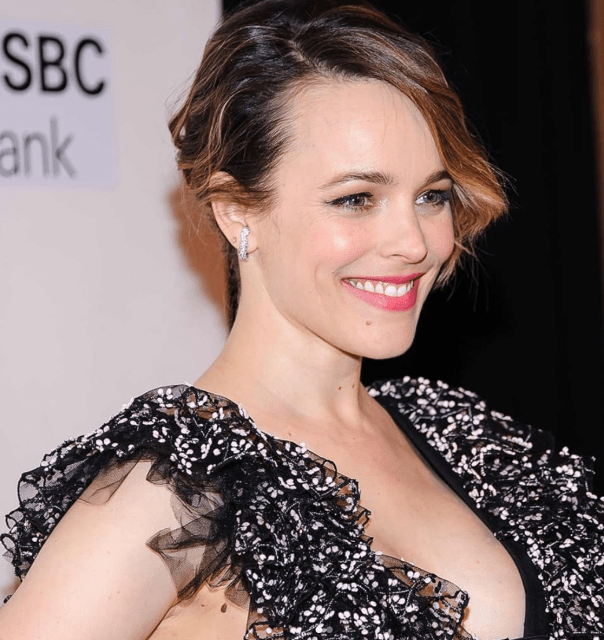 Actress Rachel McAdams and boyfriend Jamie Linden kept the birth of their first child, a son pretty top secret this year. While many people guessed the couple grew their family in April, McAdams only recently confirmed the details to U.K.-based paper, The Times this last week. The actress who is known for per privacy, is still staying mostly tight-lipped about baby boy, including his name! 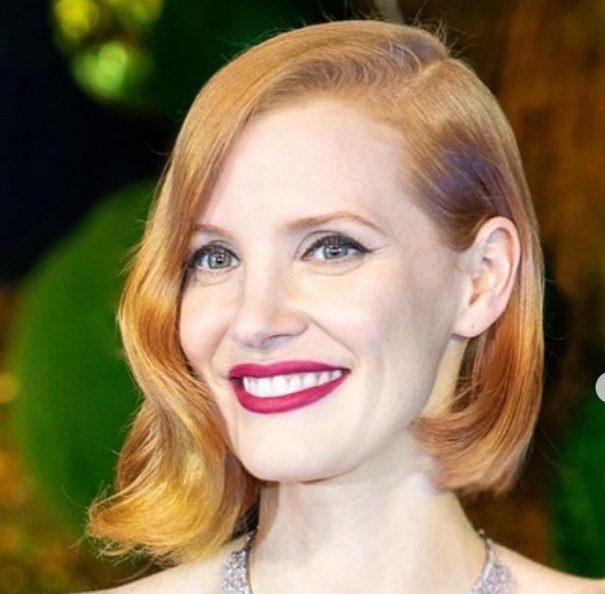 The Interstellar actress and her hubby Gian Luca Passi de Preposulo welcomed a baby girl in 2018—but the birth wasn't exactly recent. E! News recently reported that Chastain's daughter, Giulietta Chastain Passi, was born via surrogate this past April. 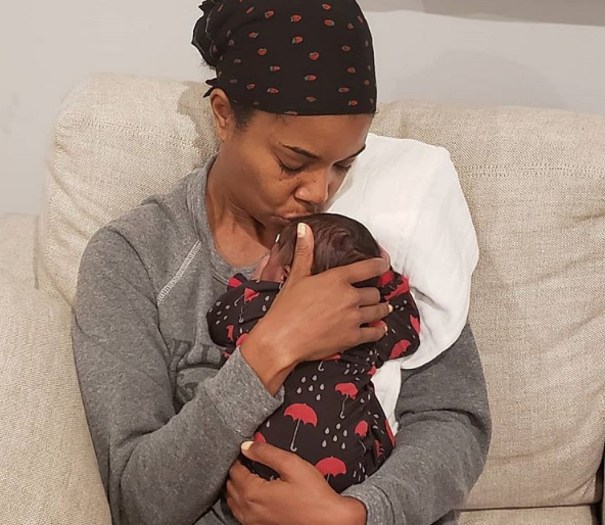 Gabrielle Union opened up about her fertility struggles in her book We're Going to Need More Wine: Stories That Are Funny, Complicated, and True. After a long road to mommy-dom, Union and her husband Dwayne Wade recently welcomed their baby girl via surrogate earlier this November. 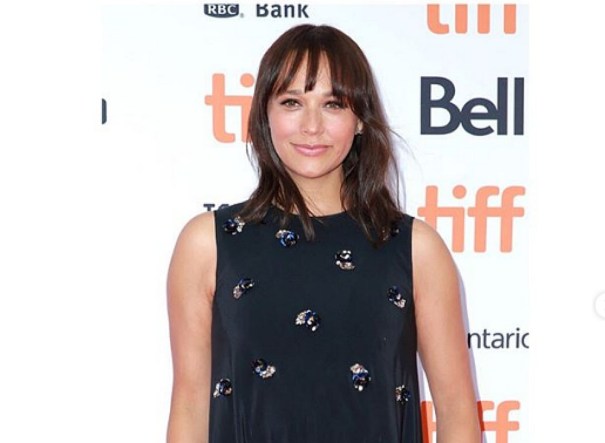 The former Parks and Recreation actress totally flew under the radar for her entire pregnancy. Rashida Jones was pregnant for most of 2018—and yet no one seemed to know about it. Jones and her boyfriend Ezra Koenig had a baby boy, Isaiah Jones Koenig, on Aug. 22. 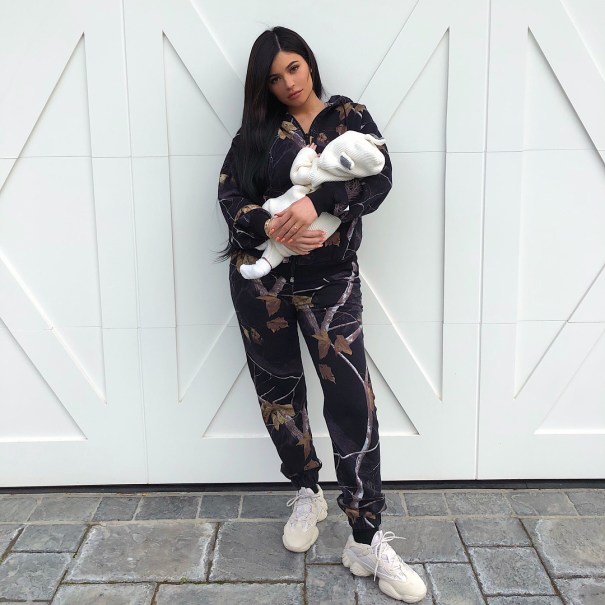 For someone who is so in the spotlight she practically owns a spotlight company at this point, the youngest Jenner amazingly made it nine months without anyone (other than her fam and close friends) knowing about her pregnancy until she actually gave birth back in February. Now that baby Stormi is here, the internet is all about the sweet, sweet IG pics of Jenner's adorable baby girl.