Surround Yourself With Plants if You Want to Live Longer, According to Science 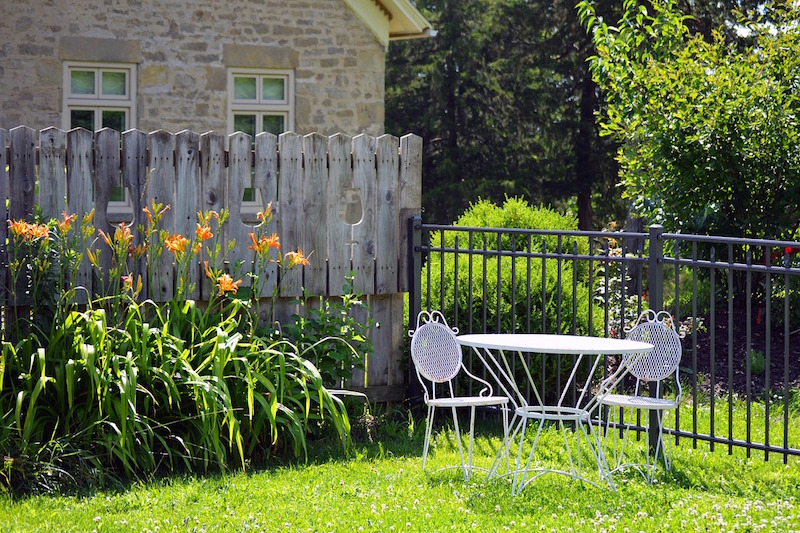 That hand-painted planter you got for Mother’s Day could be doing much more than adding some greenery to your kitchen — and after reading this, you’ll want to put in a request for a few more decorative planters for your windowsill. According to a new study, plants can extend your lifespan.

Researchers from the Harvard T. H. Chan School of Public Health and Brigham and Women’s Hospital conducted an eight year, nationwide study on the link between living near vegetation and women’s mortality rates. Using data collected from over 100,000 women, the researchers found that for the women living in the greenest surroundings, the mortality rate was 12 percent lower than that of the women living in less green areas. In other words, being surrounded by trees and plants can help women live longer.

According to the study’s results, several factors come together to make life longer for women who have plenty of plants in their lives. Being surrounded by vegetation was found to cause improved mental health, greater physical activity, and reduced exposure to pollution, all of which play a role in extending women’s lives.

If you don’t have a lot of vegetation in your area, time to develop that green thumb. If you live in the city or don’t have a yard, don’t fret, just bring the greenery indoors with these NASA approved houseplants that can help purify the air.

Do you have a garden at home? Share your planting tips in the comments.

Red Tricycle > Uncategorized > Surround Yourself With Plants if You Want to Live Longer, According to Science