Why Are So Many Kids Quitting Sports By Age 11? New Survey May Have Answers

A new national survey from the Aspen Institute with the Utah State University Families in Sports Lab found that the average child quits playing sports by age 11. For most kiddos, that’s only three years of athletic activity before “retirement.”

Why are contemporary kids quitting sports at such an early age? Between the focus on competition (over fun) and the high cost of participation, children are spending less time in organized athletics. 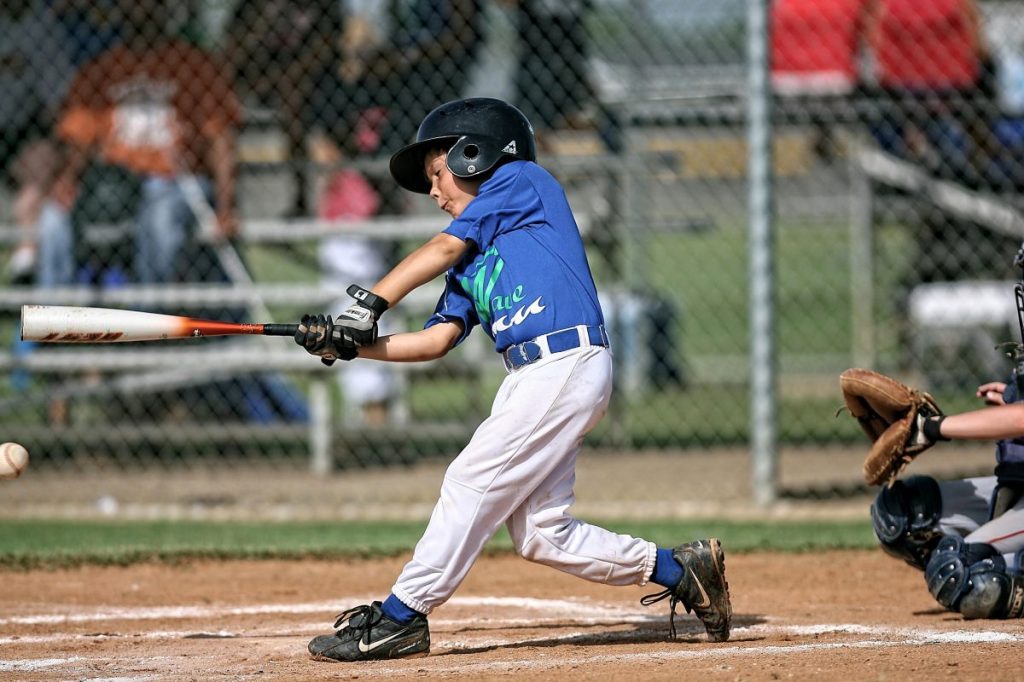 The Aspen Institute’s survey found that children report experiencing high level of enjoyment from sports. But even though they’re reportedly having fun, kids also have moderate levels of stress. According to the parent’s reports (in the survey), the most stress-producing sports are hockey and lacrosse. Children had the least stress when participating in skiing/snowboarding, track and field, soccer and skateboarding.

When it comes down to finances, hockey is the most expensive—with parents spending an average of $2,583 per year. The least expensive sport was track and field, with a price tag of $191. Of all expenses, the parents surveyed reported travel as the biggest cost.

Dr. Travis Dorsch, Utah State associate professor and founding director of the Families in Sport Lab, said in a press statement, “We need to figure out why they discontinue, not just that they do.” Dorsch added, “For kids, two years in a sport may seem like forever, while we as adults think they should continue for much longer. We need to frame it through the interpretive lens of adolescence.”

So what can you do if your child decides to retire from their sporting career early? Start by visiting the Aspen Institute Project Play website here. You’ll find resources and other information on children, sports and the power of play!

Red Tricycle > News > Healthy Families > Why Are So Many Kids Quitting Sports By Age 11? New Survey May Have Answers