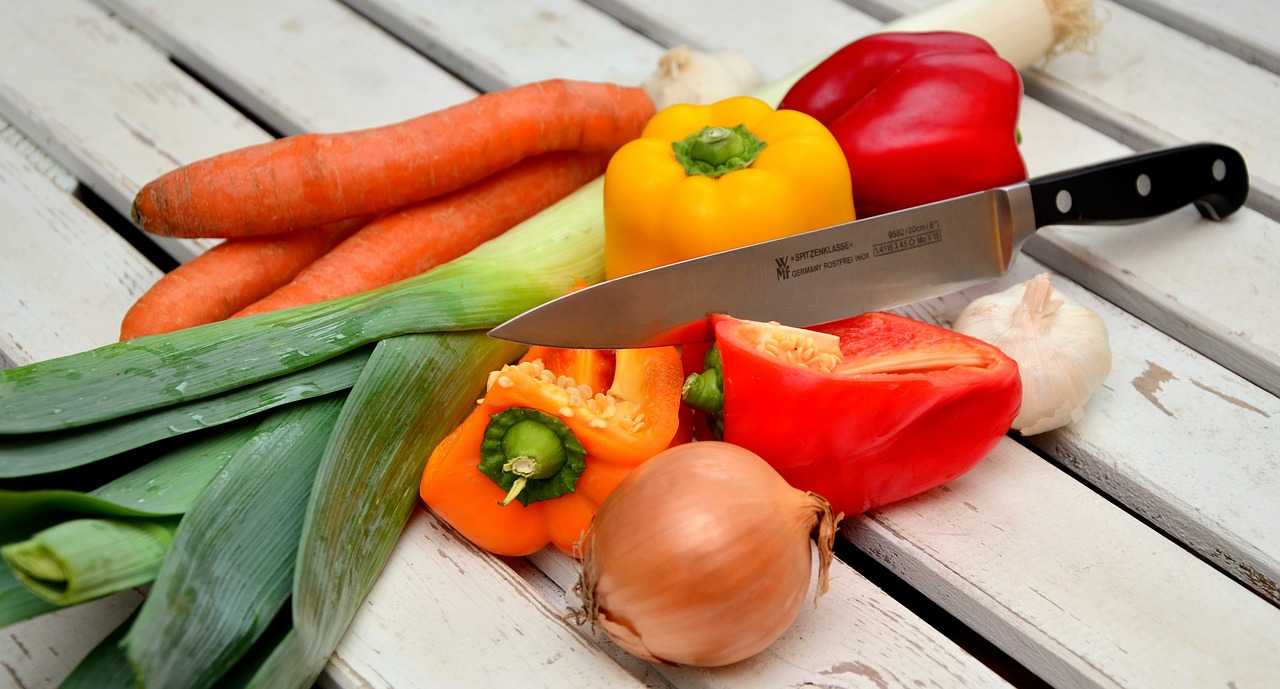 Watching my son’s face turn purple and his entire body covered in the hives was traumatizing, to say the least. He was two years old and had grabbed a handful of egg from another kid at the daycare. Don’t get me wrong, the daycare provider was uber careful about my son’s food allergies, but toddlers share and toddlers explore. It was the kind of thing that could have easily happened at home. When I got to the hospital, she was clutching my son, both of them crying. She did not want to let him go and she cried about it for at least another week afterwards. My son, now twelve, still remembers what it is like to have to take a dose of the Epi-Pen.

We spent the evening in the hospital and then he was released. It was the first and the only time we’ve used the Epi-Pen. It was first discovered that he had food allergies when he was one years old. He’d had eczema that left the skin on his arms raw and we had to keep socks on his hands as a baby so he wouldn’t scratch himself. I remember being so happy to get away from the Isomil formula that was killing our pockets. I gave him his first cup of 2% milk when he was just about one years old. He proceeded to vomit- projectile st‌yle, turn fire engine red and break out in hives. A bit of Benedryl did the trick for the hives. We thought that he was lactose intolerant and went back to the Isomil. Only when I fed him creamed spinach and he vomited again, did I realize that he may be having a reaction to milk or dairy.

At his one year check up, we got a referral to the allergist. Best move ever. We found out that he was extremely allergic to peanuts and nuts (life-threatening) and that he was allergic to eggs and dairy. The allergist gave us an Epi-Pen prescription, an action plan to include Benedryl, and put him on an elimination diet.

With the action plan in place, the eczema went away on its own, but it was crazy difficult to adjust to his diet. He pretty much ate soy products as a dairy replacement the first year. Luckily, I love to cook, so it was nothing for me to work on recipes and he felt special when I cooked something just for him. We figured out recipes for cakes, cookies, and all of his favorite foods from scratch. It took effort to read ingredients and labels and we had to look up menus online at restaurants before we went out to eat. Soon, we found how to live an allergy friendly life and settled in. He outgrew the dairy allergy by two years old and has almost completely outgrown the egg allergy by now.

What irritates me most is that most people still don’t get the severity of how food could kill you. A cookie is not just a cookie. Pasta is not just pasta. I need to know what oil you used when you cooked. And I have to take care not to cross contaminate at home. Restaurants are getting better about being allergen friendly and we don’t get as many funny looks when we ask about menu items. It’s scary sending your kid to school. We packed lunches when he was in public school, but I worried every single day. When he goes out with friends or family, he brings his own snacks and he knows how to use an Epi-Pen.

I don’t feel so alone and helpless now. It took a while to get the hang of living with a kid with food allergies. We do bloodwork every year with hopes that he will grow out of another one of the groups. We’ve survived. It didn’t feel like we would at first. But things get easier and a little less anxiety filled every day. And I can tell you honestly, at almost 5’5 and 12 years old, he has not skipped a meal! 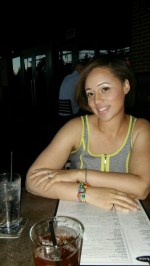