You spend nine months cuddling your baby in that bump of yours. And the moment they pop out (okay, okay, we know it doesn’t really happen that easily), you’re all about staying as close to your brand-new little love as possible. Well, now science is saying that this instinct might be right on target. New research, from the Indiana University-Purdue University Indianapolis School of Science, may have found that taking a baby away from its mother can change brain function later in life.

So let’s start with the basics here—this was an animal study. That means scientists used animals (in this case rats) to model what happens to humans. (Because tearing newborn human babies from their loving mamas’ arms just to see what happens, later on, isn’t exactly on-the-level ethical.) Instead of taking baby people away from their mothers, they removed infant rats from their mamas for 24 hours at 9-days-old. 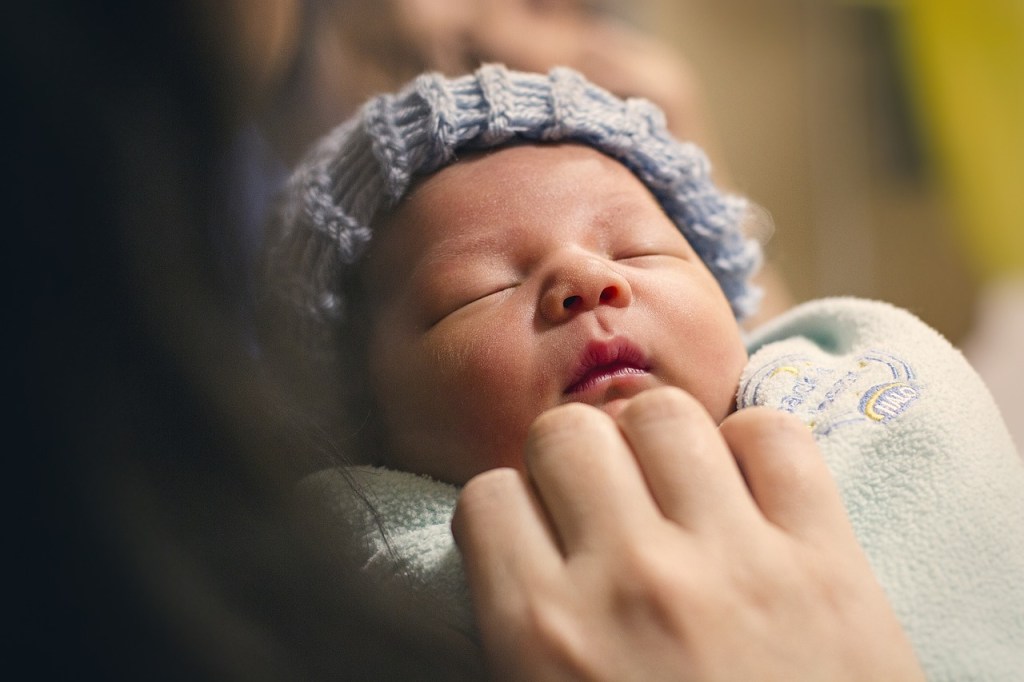 The researchers scanned the rats’ brains later in life, as adults. And what did they find? As it turns out, the rats who were separated from their mothers had behavioral issues along with biological and physiological brain abnormalities. It’s possible that similar abnormalities in human brains could also develop as a result of early maternal separation.

And what does this all mean for humans? It’s possible that this type of trauma during infancy could lead to life-long problems that show up later in life, such as schizophrenia. While the researchers can’t make a complete connection between mom and child separation and this mental illness, they do feel that the potential implications for these brain changes warrant serious pause. And, of course, more attention.