Tales from the Toybox: How De-Cluttering Taught My Family True Values 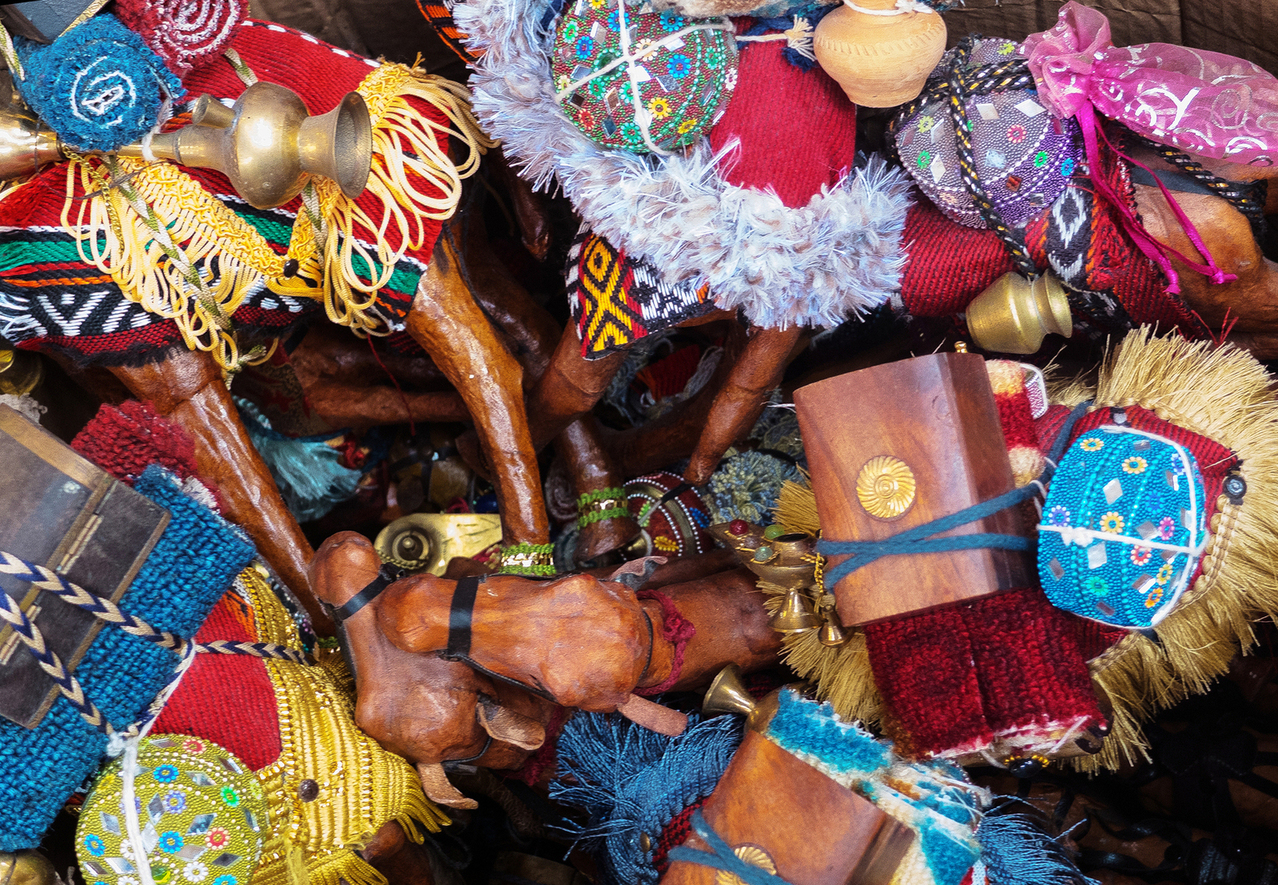 I wade through a pile of clothes on the floor, Lego pieces hidden in fallen blankets biting into my tender feet as I try to unravel stuffed animals wrapped in old tshirts. My toy sword cuts through swathes of unused clothing and I hold my hand to my nose as the dust threatens to choke me. I fear I will just fall down and be swallowed by that heaving, seething mess. Could I ever get out from under this clutter? In actual fact that scenario was only one of the mommy nightmares I would encounter during my little one’s childhoods and not necessarily the reality of my waking life.

In reality my children were amazingly neat but they were after all only children.  I did step on those pesky Lego pieces from time to time but more often they were gathered in an intricate structure borne from the imagination of my son. Stuffed animals (and sometimes even the family cat) were wrapped in old tshirts but only to tell the story of their particular adventure my daughter created on any given day. Honestly I didn’t mind a bit of clutter because it represented a life being well lived within our cozy family home.

Yet it did get to the point where the puzzle pieces and games and hair bands and unmatched socks threatened to take over. Sometimes it did feel all consuming, despite my constant requests to pick things up. And I confess the clutter did not only belong to my children. Our garage became a repository for seasonal clothes, old files, school projects, Christmas and Halloween decorations and many other things we did not believe we could part with. My desk held stacks of paid and unpaid bills, appointment notices, cards and office supplies. We had kitchen drawers that held whatever we could throw into them. Eventually the clutter created it’s own clutter in the form of dust bunnies and errant clothing pieces hiding under the bed. And that was okay until it was not. It was time for a plan to organize.

Surprisingly the mechanism to start the declutter process came in the form of a good cause. A friend holds an annual garage sale with all proceeds going to the Leukemia and Lymphoma Society and she famously claims she will take anything. This started a conversation about giving away things we no longer wanted or needed to those who may want and need things and even a discussion on commerce as we planned our own garage sale. One sunny Saturday we opened the garage door and dug in.

We made three piles: trash, recycle and donation. I was very proud to hear my children discuss who might best benefit from the beloved stuffed rabbit or the game of Snakes and Ladders. We all pitched in. Besides feeling a sense of accomplishment we took a lovely ride down memory lane as we pulled items out of the closets and drawers and reminisced about how we had gotten them or the experience we had with it. By the end of the day we all had a tremendous sense of relief and freedom and a lot of dust under our fingernails.

The next step was to organize those things we did keep. If one ever needs suggestions on the best way to get children to declutter, I highly recommend a trip to Target. Colorful plastic bins became a mom’s best friend.  I allowed my children to decorate those bins with stickers or markers or anything that made them want to fill those roomy lightweight boxes with items that had found their way from their toy boxes or closets and onto the floor.

I felt it also important to give both children ownership of their own rooms. I made it clear that their room was their own personal haven in the family castle and that I would not be in there cleaning up after them. I requested beds be made before leaving for school and clothes picked up and stored in their proper vicinity. That worked for the most part but not every day so I created a reward system. A week of made beds could equal a new book or as they grew older, money for their bank or a favorite movie rental.

Today my children are grown and are out in the world in their own lives. I feel pride when I visit their homes. Yes there is clutter but there is also organization and neatness. I resist the urge to peek into closets and under beds. Today my home only holds the clutter of my husband and myself. A home well lived in will always have some clutter. But I often long for those hectic busy days when my life revolved around two young beautiful children with active imaginations and energetic bodies.

If I am asked by young parents how I handled clutter when my kids were young, I encourage them to get to know their local donation sites such as Value Village or Half Price Books. These worthy organizations not only take unwanted items, they hold a treasure trove of new items for families to exchange. It also gave my children a sense of themselves in the world and the realization that they can impact another child’s experience by passing on that book that had been read too many times and was now collecting dust on a dresser. It is said that one person’s clutter is another one’s treasure and if that is true then we have been wealthy indeed. 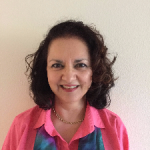 ABOUT THE WRITER Tina Celentano
Confessions of a Baby Boomer Mom

Tina Celentano writes about love, life and lessons from the empty nest. She is a Today Parenting contributor and is published in the anthology Once Upon An Expat. In no particular order, she is a friend, mom, film buff, book aficionado, music lover, wife, sister, writer and traveler.
MORE FROM Tina:
Confessions of a Baby Boomer Mom
Red Tricycle > Spoke Contributor Network > Tales from the Toybox: How De-Cluttering Taught My Family True Values