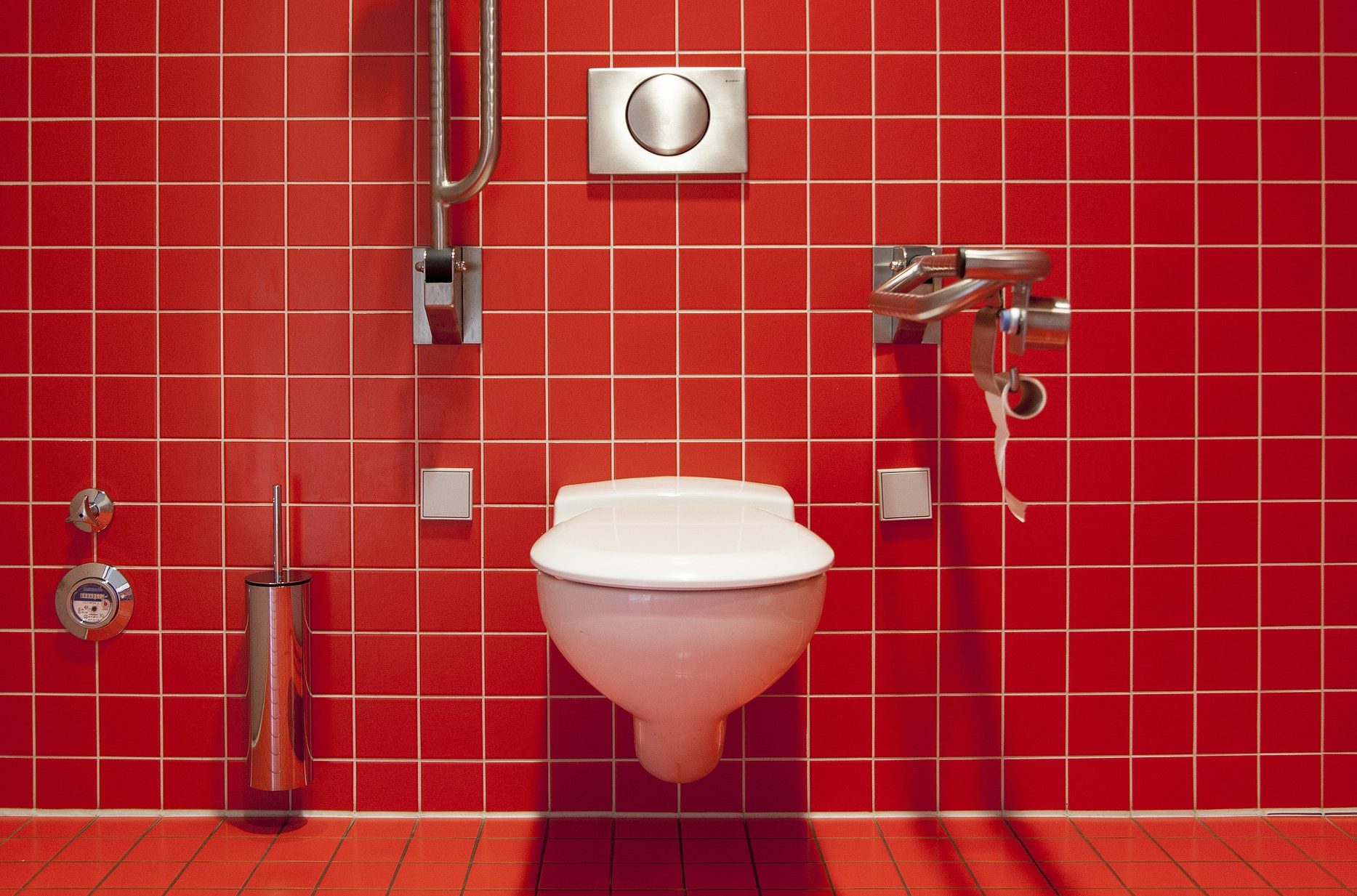 Folks, this is serious business when traveling abroad. This issue can cause great embarrassment when visiting a local in their home. It constantly perplexes my six-year-old. It confuses the foreigner who doesn’t read the local language. It delves into the issue of societal norms we take for granted at home, but are hesitant to discuss when traveling abroad.

Namely: where do you put used toilet paper?

To many, the obvious answer is “in the toilet.” But the white porcelain throne with modern sewage and three-ply-soft-as-cotton-toilet paper is not the global standard. Rule 1: when traveling abroad you must be prepared for the many variations of toilet paper etiquette you might encounter.

Staying overnight with guests in rural Romania, our host showed us around the house and mentioned we should not put toilet paper in their toilet. In Romania, that’s normal. Not a problem—until decades of habit kicked in and I just dropped the paper in the bowl and flushed. Moments later, the system backed up.

This is not a case of TMI. You need to know that even toilet paper used for going a little Number One can back up a system not designed for processed wood products. Just don’t do it!  Follow the stated or written instructions. The owner of the toilet, if they have instructed you to put paper in the bin, is expecting to see dirty paper in the bin. Call it a cultural experience or whatever you need to call it, but put it in the bin so your host doesn’t have to perform the worse of two evils and clean up an overflowing toilet.

Alas, every morning before room service came, our little trash bin was loaded with used toilet paper.  She couldn’t stop the habit of throwing the paper in the bin. Putting it in the toilet was strange.

This may disgust some readers, but let me remind you that an overflowing toilet is much more disgusting than used toilet paper in a trash bin. Use the trash bin provided! If toilet-goers consistently use trash bins, you retain the privilege of wiping with super-soft-mega-ply paper. After all, if the owner of the toilet knows the paper will not be put in the bowl, they aren’t forced to buy membrane-thin-insta-shred TP. This privilege can’t be abused.

In Romania, as in many other parts of the world, remember Rule 3: if you are visiting a home that provides luxurious toilet paper, unless the bathroom is equally luxurious, you can safely assume the paper is not intended to be put in the toilet. Use the bin provided. If the bin is already loaded with toilet paper, you know you’re making the right choice.

(Of course, there’s always the crazy outlier to the rule. Our friends in Romania, who always had very nice toilet paper, have this sign in their bathroom that reads “please put the paper in the toilet.” In this case, Rule 1 applies.)

Sometimes the throne is not porcelain, but a plywood box with a hole a short walking distance from the house (aka, an out-house). Same toilet paper rules apply. The pit in some outhouses is a receptacle for human waste only. It is not a trash can. If you put paper in the pit, it fills up faster and another hole would have to be dug sooner rather than later.

Rule 4: in outhouses, check the pit for paper. If there is no paper in the pit, you are not entitled to dispose of yours in the hole. Use the bin if one is provided.

Then there’s the roadside pit stop, frequently employed in rural areas where gas stations are infrequent or, more frequent than not, unfit for human use. A roadside bush must suffice. In these cases, you must of course bring your own toilet paper. I recommend you Rule 5: always stash a roll at all times in the glove box.

I recall a recent road trip in Namibia. Miles from nowhere, we stopped at a roadside picnic site. With no other option, we had to find a private spot behind a bush for personal business. The bush I selected had been the obvious choice of no less than 100 other people who had stopped by the rest area. Toilet paper fluttered in the bushes and human waste lay strewn about, uncovered and exposed. You can step it up.

While walking to your spot of choice, find a stick to use as a toilet-paper-burying device. Dig a small hole and, when your business is done, remember Rule 6: cover your toilet paper and business with brush, dirt and other natural organic material. You may think you’re in the middle of nowhere, but it is somewhere for someone. Of course, Rule 6 only applies in situations where strict pack-in, pack-out rules are irrelevant.

Recently in a public restroom in the United States, my daughter asked if she could put paper in the toilet. Yes, a thousand times yes. A printed sign on the door caused her confusion. These signs are found across public restrooms in the United States. It was apparent there is something that is not supposed to go in the toilet. If not paper, then what?

I’ll save that explanation for another time. For now, “in America, put paper in the toilet” will suffice. 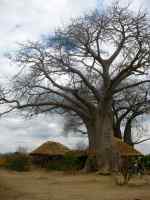 ABOUT THE WRITER Heidi Carlson
willtravelwithkids

With four kids ages nine and under, we are always on the move, but currently reside in southern California. I hope to never lose our sense of adventure and awe as we travel around our city and around the world, drinking coffee and discovering playgrounds.
MORE FROM Heidi:
A Demolition, and other forms of unplanned entertainment in Europe, Crossing the Southern Border - San Ysidro and Tijuana, Mexico, The Saturday livestock market, a timeless affair – Caracal, Romania
Red Tricycle > Parenting Advice > Big Kids > Traveling Abroad? Better Talk to Your Kids…about Toilet Paper