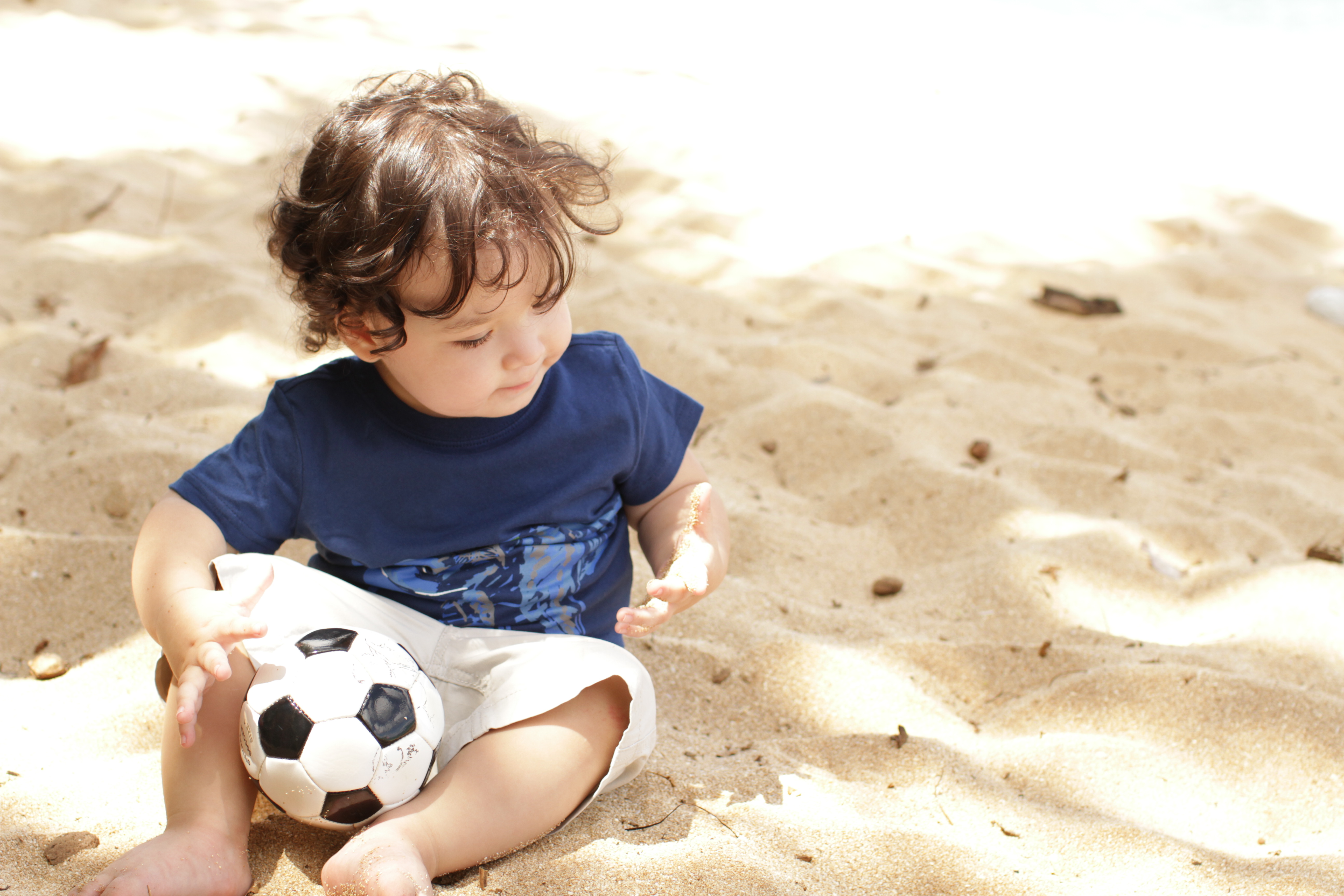 It was a typical morning. Lunches were packed, breakfast eaten, clothes changed and car loaded for our trip down the hill to preschool before I had to head off to my teaching assignment.  As usual, time was limited and my focus was entirely on the clock.

My five year old was chattering happily in the back seat and hardly seemed to notice as we pulled into the school parking lot while he continued his detailed discourse about Decepticons who were evil and were EVERYWHERE. It was a good thing his secret identity as Bumblebee that manifested only at night–protected everyone in the WHOLE house from that evil.  Forever. For real!

I smiled because he had recently begun ending most of his declarations with “for real!” He wanted to make sure it was clear when he was serious.

I popped the door handle of the van and quickly reached for the carseat latch as I was stopped dead in my tracks by a piercing scream.  Immediately I started looking for blood. Was he hurt? Had I pinched him accidentally with one of the straps? No, that wasn’t it. I hadn’t even touched them yet.

Through his tears, muffled sob-choked words were repeated until I finally understood.  “I wa-wanted to do it MYSELF!” He had just realized the day before that his leg was finally just long enough so he could open the door with the toe of his shoe. In my haste, I had not allowed him enough time, apparently, to exert his independence in this small way.

I  told him gently but firmly he was being ridiculous. I didn’t have time for this. He could open it by himself the next time.  There was no need to cry about it. Tears were brushed away and we scurried inside and just like that it was over.

Slowly I realized the importance of what had just happened.

This wasn’t my first parenting ballgame and I wasn’t easily impressed by elaborate make-believe stories about superheroes or tantrums about exerting independence.  But I should have been.

Unexpectedly dropped into my life, he had transformed me into a parent again.  While I was teaching him about unconditional love, he was teaching me sometimes what I think is best completely misses the mark. He was helping me focus on what matters and stop obsessing over what doesn’t. He was giving me the understanding that blessings don’t always come in neat packages. And he was telling me it was already time to start letting him go (something I hadn’t always excelled at in the past). 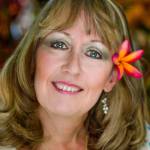 I am the parent of a five year old, but not in the conventional sense... I am raising my daughter's son. I am amazed by what I missed or failed to appreciate the first time around. No family is perfect and when we embrace our imperfection, we see why it's so wonderful.
MORE FROM Laura:
Decorating With Cats, When Near Misses Happen, Never Say Never
Red Tricycle > Spoke Contributor Network > Tantrums and Transformers