Fans have been waiting a long time for two very big movie sequel events and the moment has finally arrived. This week Frozen 2 finally hits theaters and Star Wars: Rise of Skywalker won’t be far behind. To celebrate, Target is hosting special in-store events.

On Nov. 23 from 10 a.m. to 1 p.m. Frozen fans are invited to “Let It Go” in Target locations nationwide (with the exception of small-format stores). Guests will enjoy a storybook read-along as well as photo opps, giveaways and more. You’ll also get a first-hand look at some of the new Frozen 2 merchandise if you want to squeeze in some holiday shopping or make some picks for your wishlist. 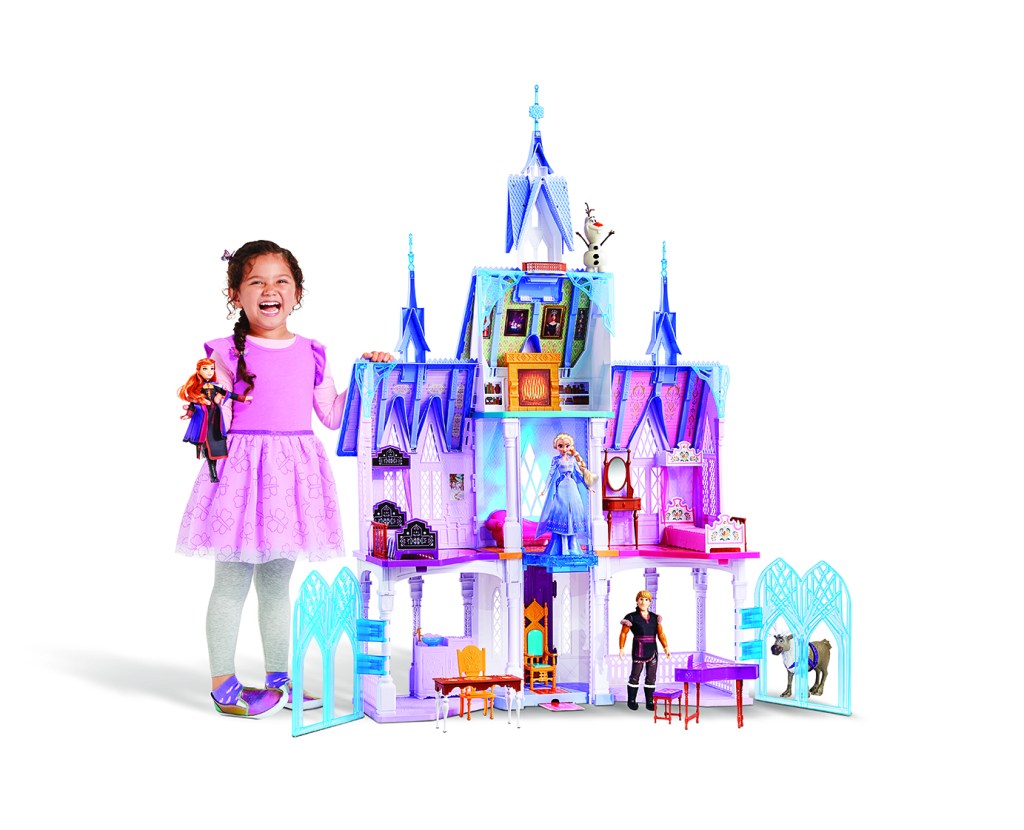 Star Wars fans visiting Target stores (other than small-format locations) on Dec. 7 from 10 a.m. to 1 p.m. are also in for an intergalactic treat. You’ll be transported to a galaxy far, far away with lightsaber demos, snacks and giveaways. At Target’s 25 nationwide Disney Store at Target locations, fans will also enjoy character appearances and “Jedi Missions.” 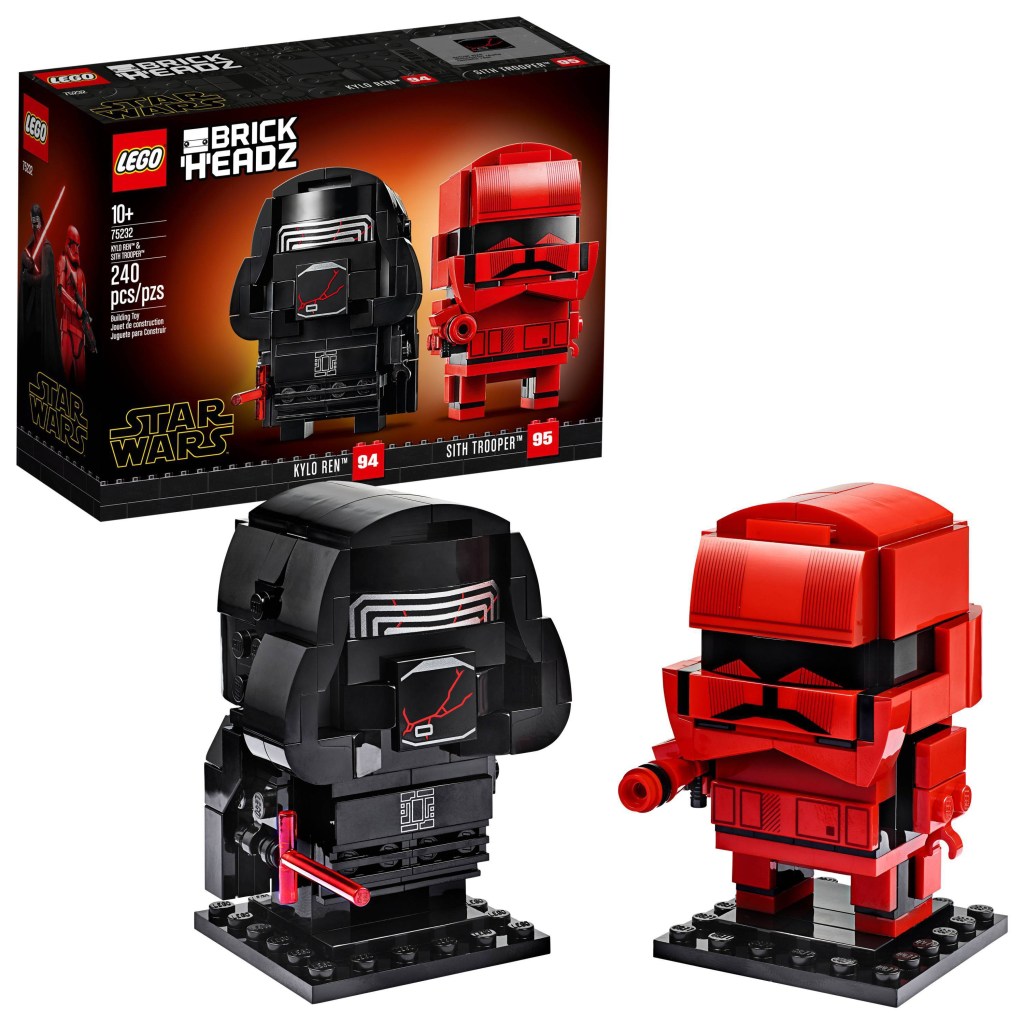 Don’t worry if you can’t make the special events. Target will be featuring toys, apparel and gifts from both films all season long including Target-exculsive items you won’t find anywhere else.

All photos: Courtesy of Target