You Guys—Target Totally Has a Secret App

Have you heard of Studio Connect? If you’re not a bullseye super-fan, then you might not be privy to Target’s secret app that allows customers collaborate with the company’s designers. *record scratch* I know, right?!

Launched in 2016, Studio Connect is an uber-secret app that resembles Instagram. Instead of scrolling through your friends’ pics however, app users are treated to a colorful feed of Target products. 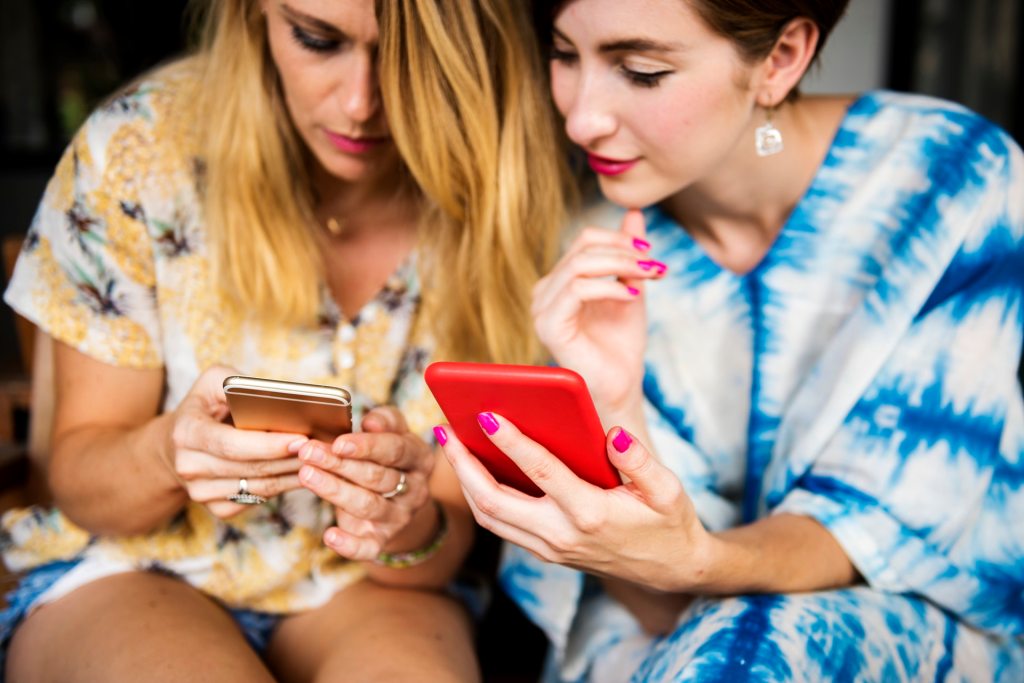 “Studio Connect enables our designers to interact with guests at any point while developing products ,encouraging conversations and adding a level of flexibility to the formal feedback process.” Julie Guggemos, Target’s senior vice president of product design and development told Fast Company.

The app is used by designers to gain customer insight and feedback on products in development rather than after they’ve already hit store shelves and it’s too late to make changes. For example: in the case of Target’s popular Cat & Jack kids line, designers asked kids to submit their own designs for clothes—some of which eventually made it into stores.

So how does a loyal Target devotee get their hands on this super-secret app? Only a very lucky select few are invited to use the app, with only around 600 members currently. Customers are invited to join through online research and receipt polls. So yes—it actually pays to take those surveys!

While app users are not compensated for providing their feedback through the app, they do receive points toward discounts and gift cards. The best perk, however, is getting a sneak peek at what’s to come and helping to influence the direction of Target’s offerings.

How to Get the New Harry Potter LEGO Sets Before Anyone Else (Thanks, Target!)