Seriously, Who Steals a Crib from a Pregnant Mom? Target Comes to the Rescue

The season wasn’t looking so merry for one Minneapolis mom-to-be whose crib was stolen off her front porch. Grinch-iest moment ever? It’s possible. Here’s the whole crazy story.

Natalee Fadden explained to KARE 11 News what happened. “I ordered a crib on a Cyber Monday deal,” Fadden said.  When she checked her Target order it said it was delivered, but there was no box to be found on her porch so she checked their doorbell camera. She was dumbfounded by what she saw next.

UPDATE: An expectant Minneapolis mom can rest easier, after learning Target will replace the crib stolen right off her front steps. https://t.co/yVVFl6YXCm pic.twitter.com/eBIqEsTgPg

“Sure enough UPS had delivered it,” Fadden, who is due with her first child in just a few short weeks, said. “They didn’t ring the doorbell, they didn’t knock on the door. And then about an hour after the footage of the UPS guy dropping it off, there was footage of some stranger in a tan Trailblazer that just came and took the package and left.”

Um, what? Seriously: who does that?! The most likely scenario? Someone who thought they nabbed a free TV was probably very confused when they found a crib inside that pirated box instead. 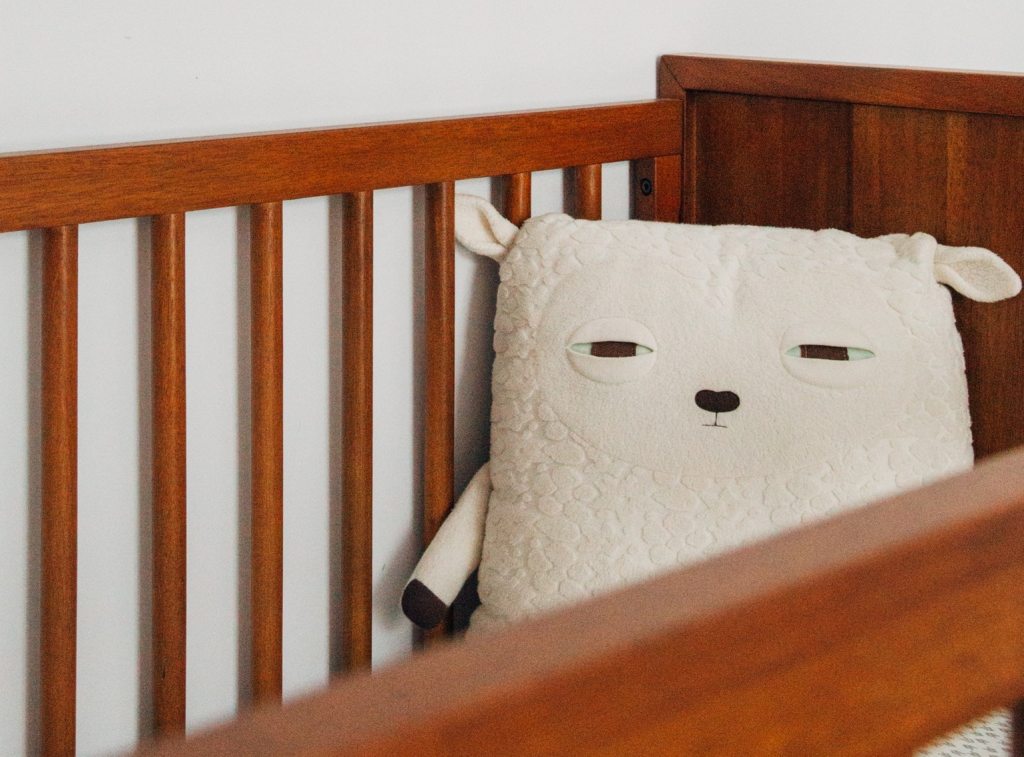 When the story of the theft was first reported, the community rallied around Fadden and her husband with offers streaming in to replace the crib. “Because as we know it takes a village to raise a child,” Fadden said, “and it’s a huge village over here that wants to help.” When Target heard about what had happened they immediately offered to send Fadden a replacement. UPS also owned up to the mistake of not knocking or ringing the bell to alert Fadden and offered a generous $200 check for the inconvenience.

On the True North-Legacy Facebook page, a local community page where she lives, Fadden posted, “Y’all in NoMi have rallied together for a pregnant lady you don’t even know and I’m lucky to live in a community that cares so much! So thank you all and happy holidays!”

Now that’s a Christmas miracle. Fadden is due with her first child in just a few weeks.

10 Signs You’re Ready for Another Baby

These Genius Christmas Trees Are Baby-Friendly & Cat-Proof, Too

Red Tricycle > Parenting > Baby Help > Seriously, Who Steals a Crib from a Pregnant Mom? Target Comes to the Rescue