Heading to Target with a tot in tow can be a blast for them; especially if everyone makes a pit stop for a cake pop (and a latte) at Starbucks. But for one lucky three-year-old, these two iconic stores took on a bigger role in her life. Read on to see how this little girl from Milwaukee got a big playroom makeover. 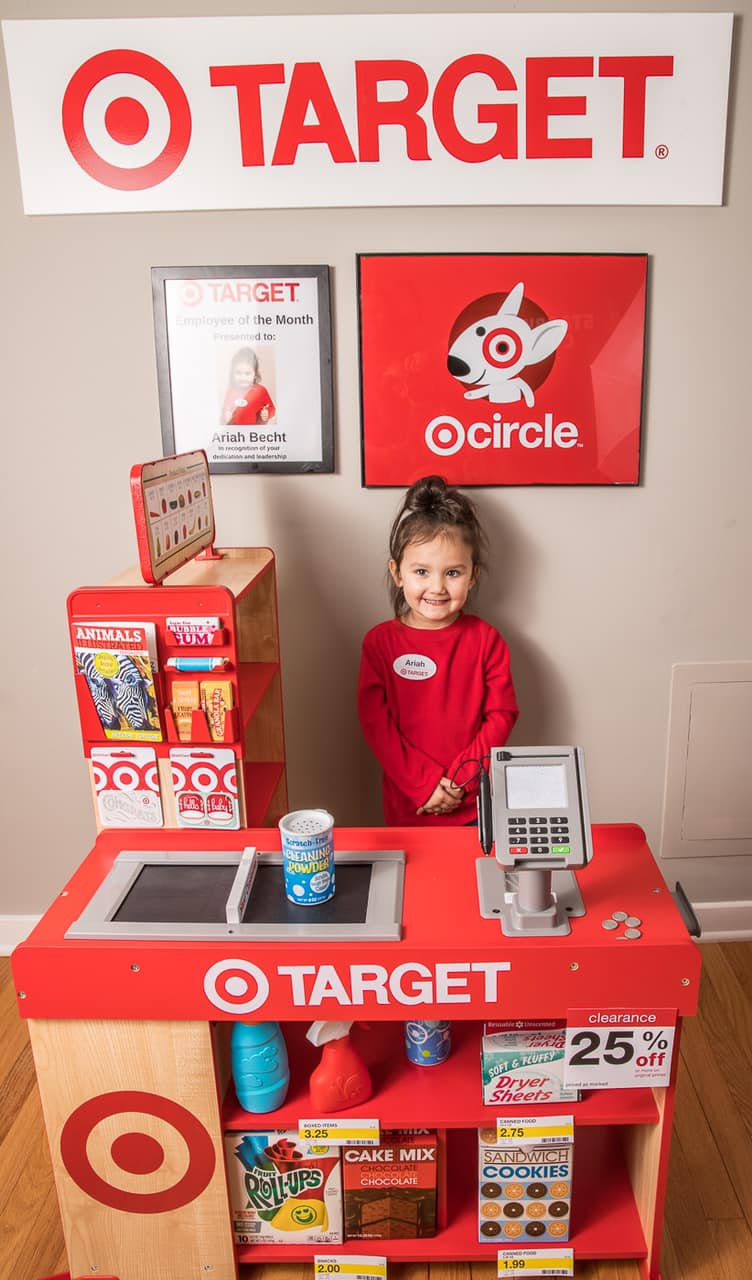 Ariah, an adorable 3-year-old from Milwaukee, loves her trips to Target so much that her mom, Renèe Doby-Becht decided to create a shopper’s paradise in her playroom. Complete with a Target checkout station, stocked shelves, and even a pint-sized shopping cart, this retail wonderland even has its own Starbucks. 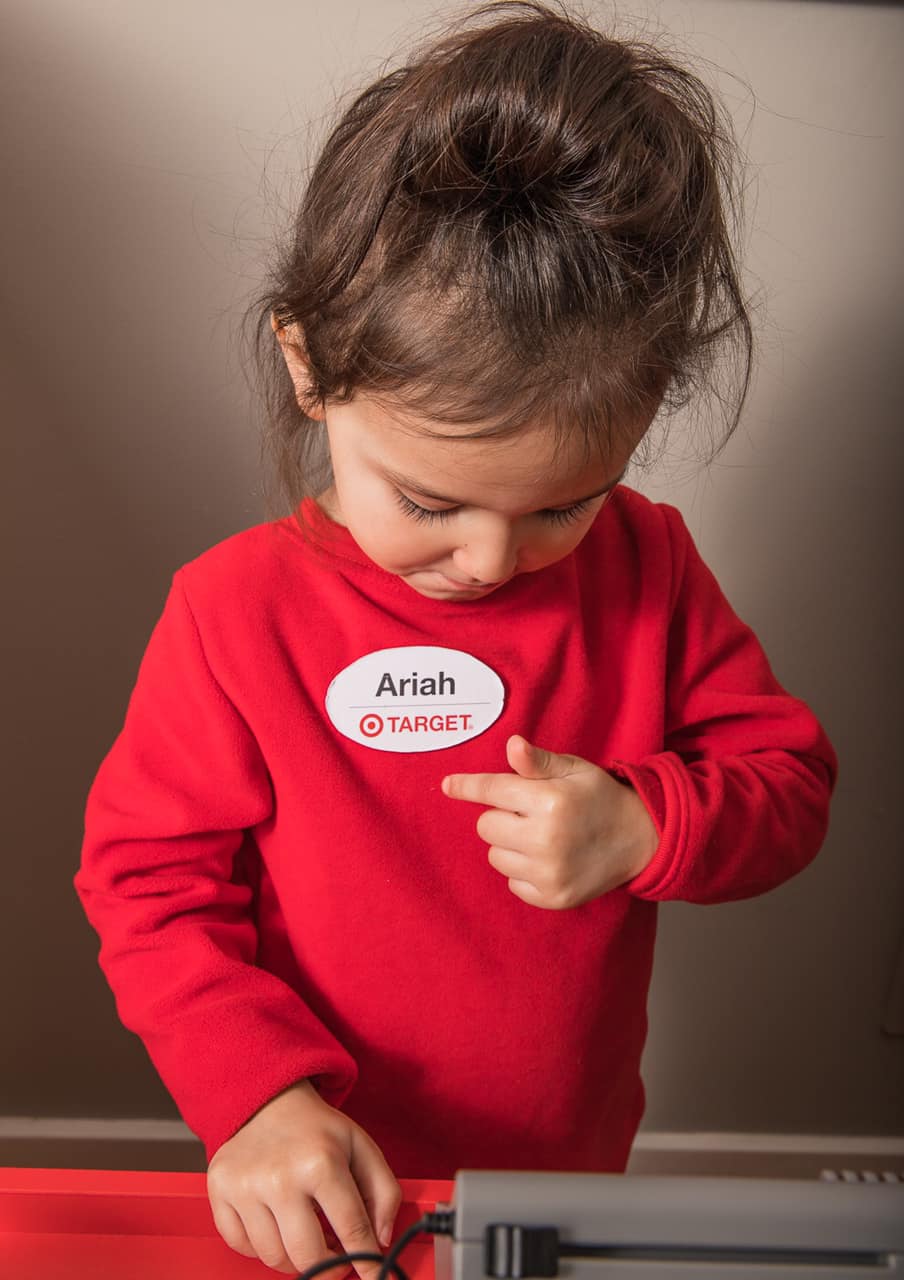 Doby-Becht did not expect the photos of Ariah’s playroom to go viral when she posted them on Facebook. 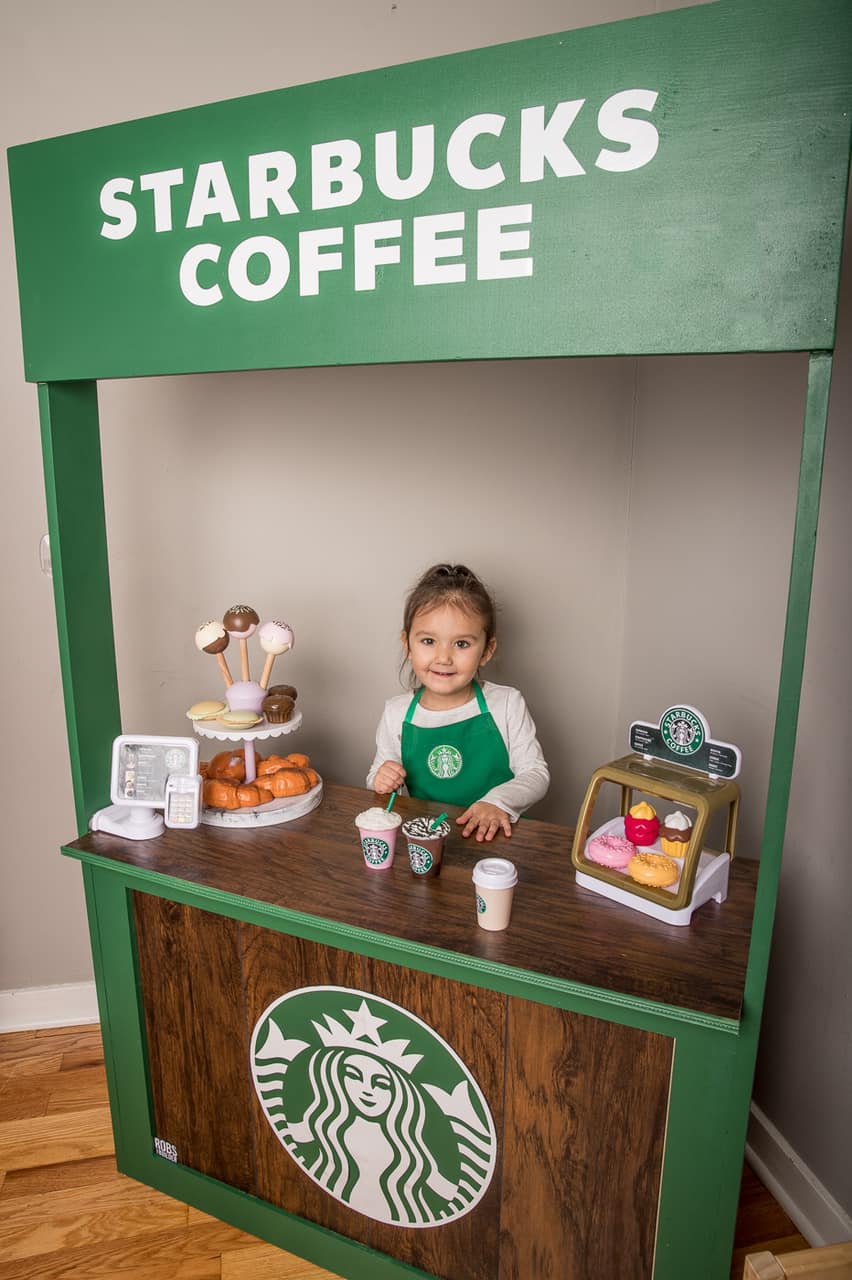 “Ariah’s favorite store is Target and of course Starbucks are in most Target stores. Although this gift was really late, I wanted to do something different for Christmas this year,” Doby-Becht wrote in the post. 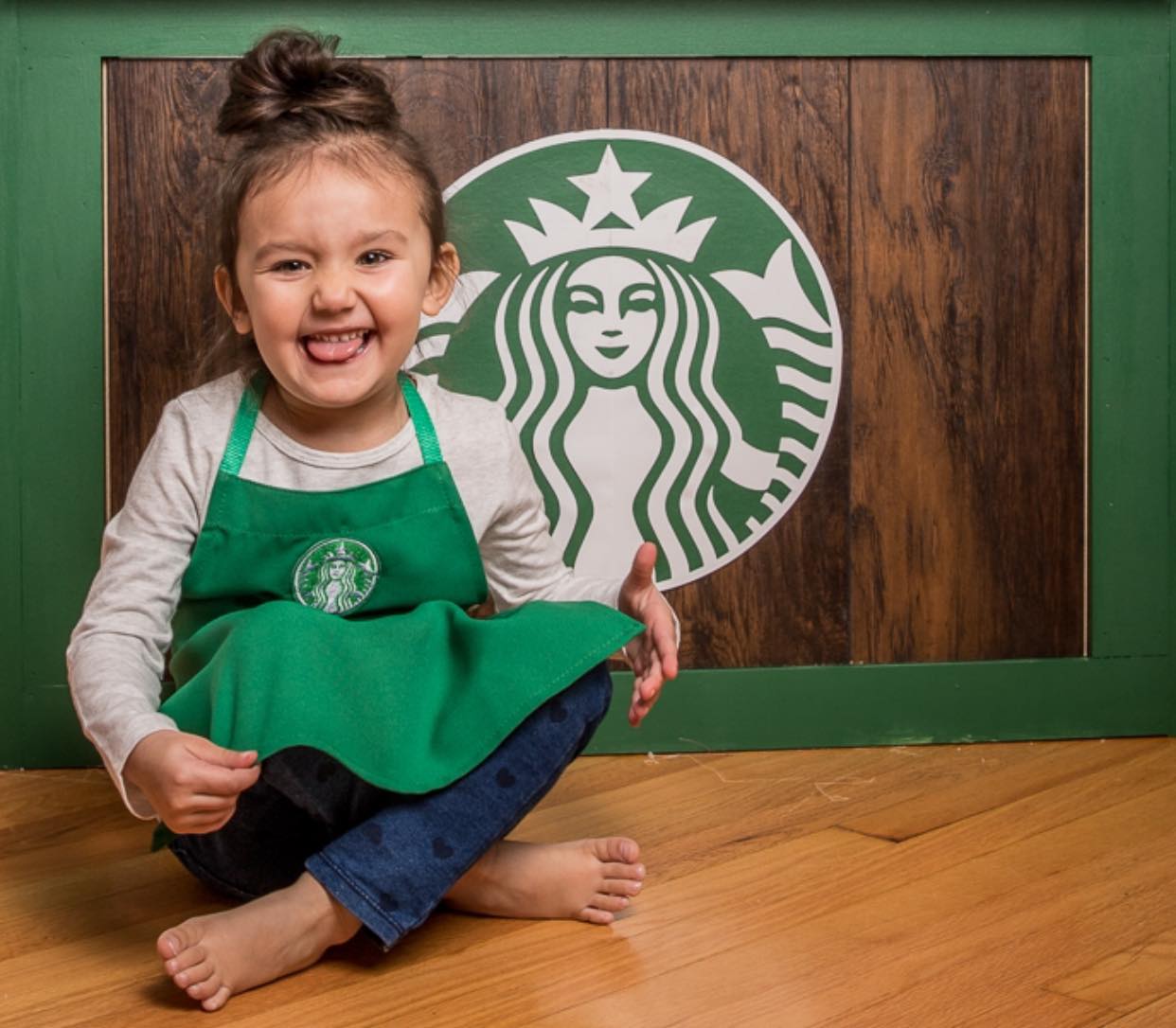 Since Doby-Becht shared the photos a little over a week ago, the post on her personal Facebook page has gotten more than 5,000 comments and over 9,000 reactions and shares.

Starbucks Mermaid Tumbler Is Fit for an Under Sea Princess